House Democrats on Tuesday announced articles of impeachment against President Trump alleging abuse of power and obstruction of Congress regarding his interactions with Ukraine, touching off a rapid-fire sequence that could result in a momentous floor vote in a matter of days.

Every American citizen should do their best every day to obstruct congress.

Yes, according to Dershowitz the other night, you really cannot have obstruction of congress from the executive branch.

He also said that Congress is exceeding their constitutional mandate of High Crimes, so they are the ones actually committing abuse of power. 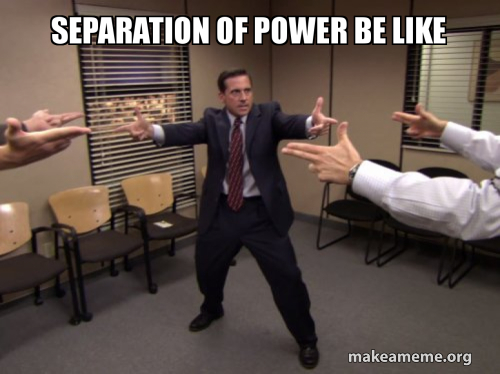 It’s worse than that. The fascist democrat party is using the power and position of the HOR to obstruct and affect the 2020 elections which is exactly what they are saying Trump is trying to do to Biden.

It's not up to him. The way impeachment is designed, it works in one direction. It is Congress vs. the president. One chamber has the power to trigger the trial (that is the House), and the Senate decides whether the charges merit the only remedy available, removal from office (and optional bar from office).

The senate also doesn't have to allow the president to bring in the kitchen sink. If the charges are weak (as these are,) the senate could easily credibly acquit on a preliminary basis. Like a 12(b)(6) motion in a civil trial (even the allegations don't make a case), the Senate could shut down the articles without getting opposing facts and arguments into the record. Just take the House presentation, and conclude "that's not enough, president doesn't even have to defend himself."

The constitution does not have a mirror image of impeachment - a way for the executive to remove defective legislators or judges. The legislators police themselves, and are only answerable to the electorate.

President Trump demanded a trial in the Senate. I think the Senate will have a trial. Not sure that is a wise ideal.

I also think the Democrats know what they are doing, they have things timed and they might have hidden - Rinos and blackmail senators on board.

Maybe the Democrats want this dead on arrival to leave a cloud over the President’s head.

I do not trust the Senate at all. Really worried...

He could, but Flimsey Grahamnesty isn’t going to allow that because it isn’t only those on the left that are dirty.

So-they want to impeach him (obstructing Congress) for the same exact thing Obama did on nine separate occasions? That’s rich.

Technically, he said that congress can't have obstrucion on it's own power and say-so. It needs the courts to compel testimony and THEN get a refusal from executive.

No matter. The public is ignorant of how government works, and most DEMs will believe whatever their liars tell them to believe.

The Democrats Cleavon Little as Sheriff Bart moment, “excuse me while I whip this out”.

For the entire term to date, various Democrat entities including the Congress, the various Obama holdover swamp creatures, the federal judges and courts of appeals and the media are all guilty of obstruction of governance. 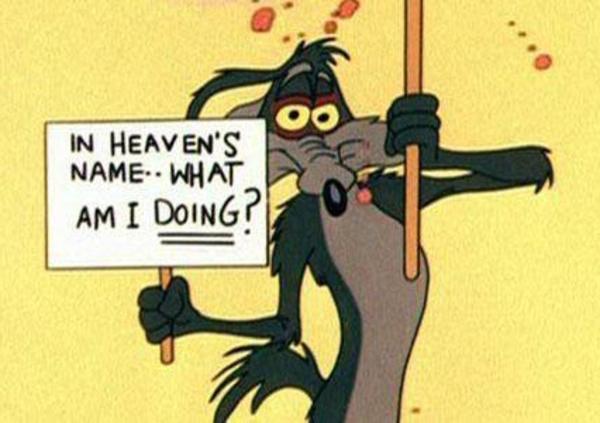 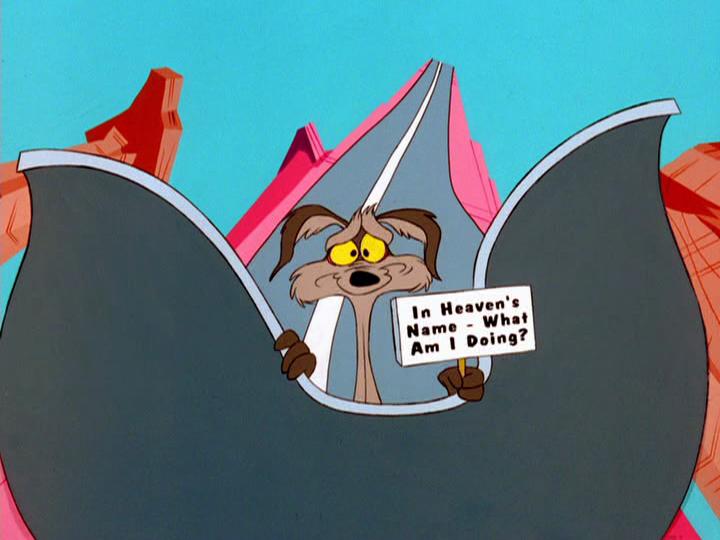 Yep. In cahoots with factions in the State Department, Intelligence Community, and Courts. The government is in rebellion against the public and the constitution. Has been for years.

Abuse of power: Congress making charges up out of whole cloth with no evidence solely to attempt to sway an upcoming election, and

I’m serious. He really should Counter-Impeach.

I pray you’re right—but I have an uneasy feeling that it may not be very hard to cobble together at least 20 Anti-Trumper Senators to do the unspeakable.

I firmly believe way too many care about protecting their own Swampy backsides than defending President Trump.