However even the usually well-informed Rep. Nunes seems to have missed one of the biggest bombshells of the Democrat’s 2016 election interference that’s been hiding in plain sight: Chalupa’s admission she was involved in a plot to scan a number of state’s voting systems with Obama’s Department of Justice and Department of Homeland Security in what Chalupa says is a a DC unit of the hackivist group “Anonymous.”

The Chalupa confession that the DOJ and DHS were hacking into state’s voting systems without the state’s permission is troubling enough, but the added detail about federal agencies working with an unknown independent hacking group raises serious national and cyber security issues.

Now add in that Ali Chalupa spent a dozen years as a DNC operative. Both her knowledge and public discussion of such an operation create a major scandal and legal problem for the DNC, top Obama administration officials, and Joe Biden.

This shocking Democratic election interference has received almost no media attention. It’s the sort of story the Democrats would love to be able to dismiss as conspirocy theory but they can’t.

That’s because the unauthorized intrusions into a number of state voting systems on Election Day was admitted to in a Facebook post by Alexandra Chalupa and then appears to be corroborated by reporting months later that shows that a number of states seem to have had their voting system scanned by computers at the Department of Homeland Security.

In Before “Drop The Chalupa!” 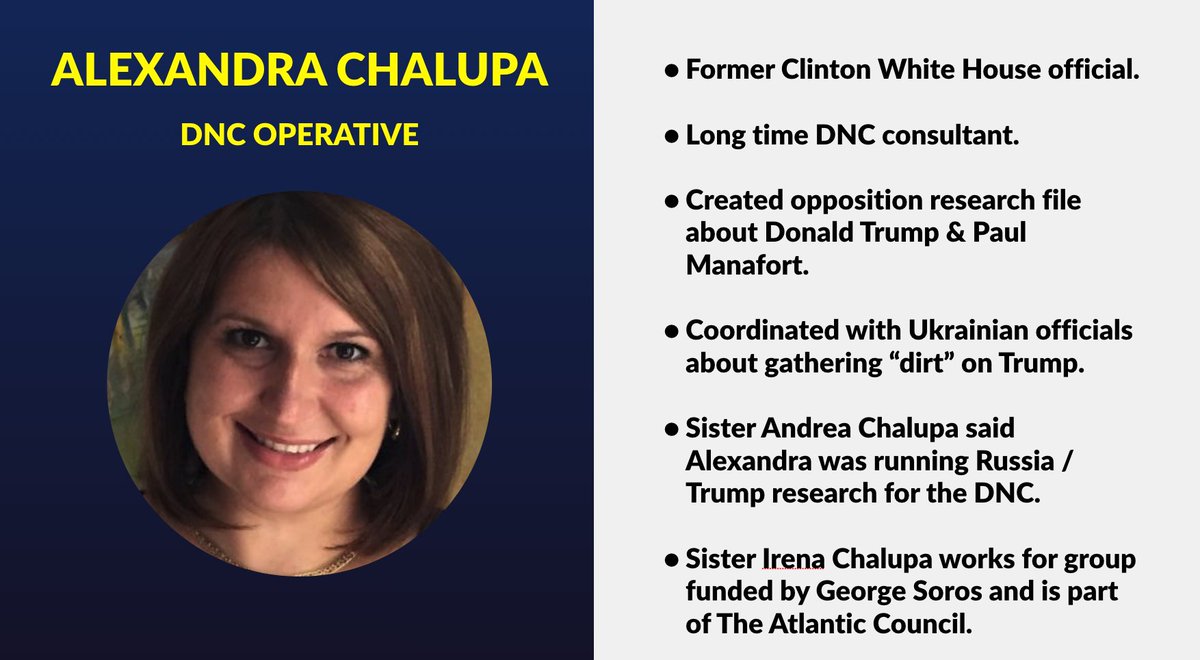 “Chalupa” [halupa] translates (loosely) to a “shitty house” (Ukrainian, Russian) - a small dwelling of questionable construction quality, with a pronounced derogatory feeling.... Example: “ She lives in chalupa down by the river...”

Every time the Rat is mentioned I get a hankering for Taco Bell.

Chalupa...isn’t that something in a Mexican restaurant ...or is it a South American rodent?

She is another witness that needs to be called before the Senate to testify. Are you listening Lindsey Graham?

Some Dort of fast food taco.

I think I have heard of someone named Hamburger. 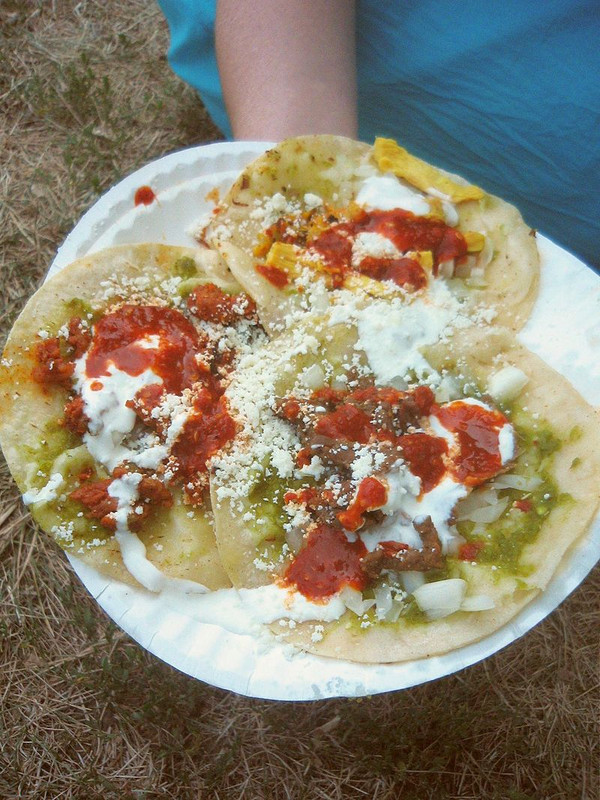 Democrats are using CREW to throw a hail mary pass tonight... doc dump as they desperately look for anything they can find to smash Rudy Giuliani

14 posted on 11/22/2019 8:36:00 PM PST by piasa (Attitude adjustments offered here free of charge.)
[ Post Reply | Private Reply | To 1 | View Replies]
To: Revel; bitt; little jeremiah; Liz
***Chalupa’s admission she was involved in a plot to scan a number of state’s voting systems with Obama’s Department of Justice and Department of Homeland Security in what Chalupa says is a a DC unit of the hackivist group “Anonymous.”***

This needs more information to clarify. What is implied here is potentially deadly dangerous. Chalupa is an Ukrainian ex-patriot who has been working closely with the WH, the DNC and the Washington Ukrainian Embassy. I have already tied Eric Ciaramella to 'Russiagate' and the Steele Dossier, plus countless WH leaks and FF disinformation. He is being run by Brennan.

This Anonymous hacking group is likely tied back to Ukraine. It is becoming quite possible the the DNC/Brennan were using Ukraine as their 'dirty tricks' operation in order to keep it from appearing domestic if discovered. We know the DNC paid Chalupa $70,000... that we know of. She regularly visited Ciaramella in the WH and also the Ukrainian Embassy in D.C.

It appears that Crowdstrike took the 'hacked' DNC server back to Ukraine - with the FBI's blessing... get it as far away as possible, PLUS, it is life insurance for Crowdstrike and the Ukrainians, far away from D.C.

Gateway Pundit can be a reliable source (I believe they were the first to identify Ciaramella), but there could be a whole crib of corn here to be shucked.

Me too. A chalupa is a yummy thing you get at Taco Bell if you’re very brave.

I’m so tired of all this!

I will watch the senate hearings, get out the popcorn its gonna get hot in the kitchen