Twitter sleuths have noticed the name of the alleged whistleblower, Eric Ciaramella is in the official impeachment transcripts and has not been redacted.

It’s unclear whether the name was not redacted by accident.

Benny Johnson speculated that Democrats may have messed up “BIG TIME.”

Um – why is Eric Ciaramella’s name in the congressional Impeachment testimony?

Dems said they would redact the name of the “whistleblower.”

1. Ciaramella is not the whistleblower

2. Dems messed up BIG TIME & printed the name of the leaker in their own document pic.twitter.com/YrvUIwbt3y

U.S. Ambassador to Ukraine William Taylor told the lawyer that he did not know the person and had not had conversations with him.

But the fact that he was asked at all underscores what appears to be a longstanding strategy by committee Republicans to insert his name into the public record. The name of the individual ultimately was included in the transcript of Taylor’s deposition.

In subsequent depositions, Democrats have accused Republicans of trying to use the witness interviews as back-door channels for outing the whistleblower. Their fears have grown even more pronounced in recent days as several lawmakers—most notably Sen. Rand Paul (R-KY)—have threatened to subpoena and reveal the identity of the whistleblower. The president’s son, Don Jr., appeared to take things even farther, tweeting out an article from Breitbart on Wednesday morning naming the alleged whistleblower.

Because of course he did!!! Alleged ‘Whistleblower’ Eric Ciaramella Worked Closely with Anti-Trump Dossier Hoaxer https://t.co/v5kDe0X62u

Tuesday, mainstream newsrooms have been unified in their resistance to naming the whistle-blower, whose anonymity is meant to be protected by law, even as several niche outlets have published the person’s alleged identity in recent days.

On Monday night, Rand Paul implored the media, “Do your job and print his name.” On Wednesday morning, Donald Trump Jr. raised the stakes by tweeting the alleged whistle-blower’s name along with a link to a Breitbart article. “The outrage on this is BS. And those pretending that I would coordinate with The White House to send out a Breitbart link haven’t been watching my feed for a long time,” he told Yashar Ali.

In no time at all, the Drudge Report screamed, “JUNIOR OUTS THE WHISTLEBLOWER.” But even Drudge apparently is on the same page as the vast majority of the press: The splash linked to a cautious AFP article that kept the name offline.

Don. Jr. may not have been able to corner the mainstream press into a position where it had no choice but to acknowledge the information he was putting out into the world. But his tweet did seem to alter the landscape a bit.

Treason is the reason. Sedition secrecy is the plan.

Who the hell cares if his name is released? Hiding it is preposterous. I thought I heard he’s in the private sector now anyway.

Who the hell cares if his name is released? Hiding it is preposterous. I thought I heard he’s in the private sector now anyway.

It’s important because if his name is on officially released transcripts, then he has officially been ‘outed’. IE, there is no more argument that his identity is still a secret. 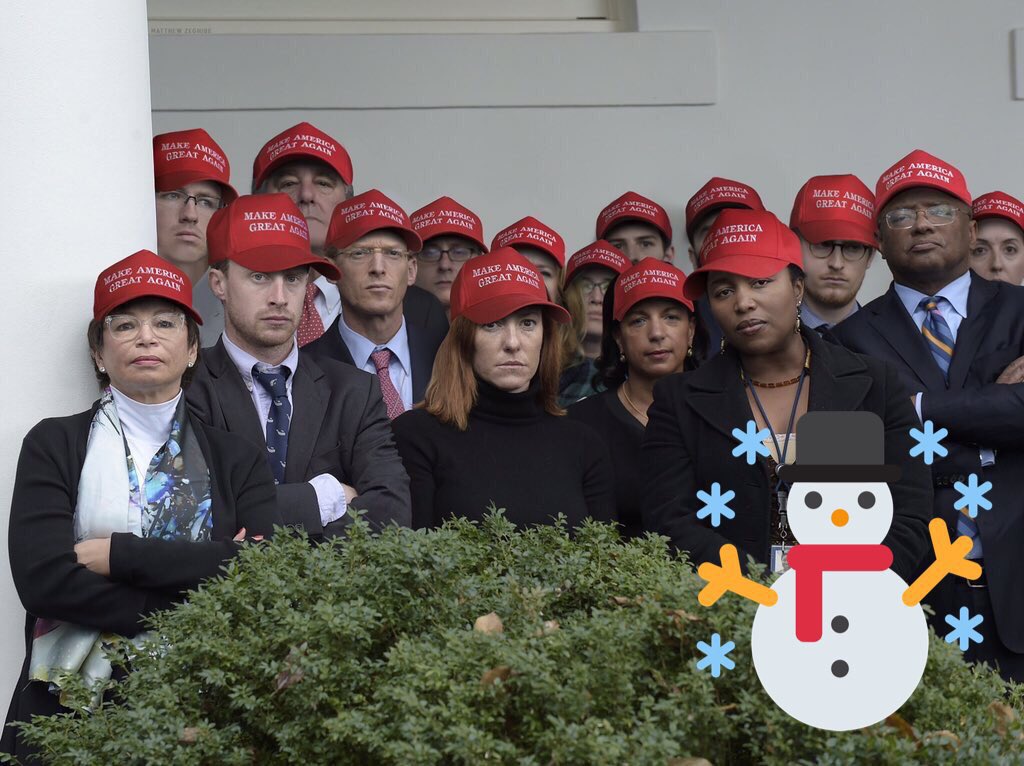 8 posted on 11/07/2019 6:30:21 AM PST by taildragger ("Do you hear the people Singing? Singing the Songs of Angry Men!"lk)
[ Post Reply | Private Reply | To 3 | View Replies]
To: NewJerseyJoe
Personally, I don't think Ciaramella is the real "whistleblower" at all -- and we're being taken for a ride through a major misdirection play by the Democrats.

In fact, I don't think there really is ONE "whistleblower" at all -- but a group of 4-6 people (or more) who could be credibly brought forward by Adam Schiff as "the whistleblower" if the situation required it.

I still maintain Adam Schiff is the whistleblower/leaker, and that it is an entirely fabricated story. They just had to find some willing stooge, this Eric character, to play the role of whistleblower.

Does this mean Shifty gets arrested or do Democrats get a mulligan on this because they’re Democrats?

All a gigantic fraud and misdirection to offset the coming indictments.

I should never underestimate the power of government employee incompetence.

15 posted on 11/07/2019 6:45:33 AM PST by Buckeye McFrog (Patrick Henry would have been an anti-vaxxer)
[ Post Reply | Private Reply | To 1 | View Replies]
To: Eddie01
Name of Alleged Whistleblower Left in Public Impeachment Transcripts Unredacted 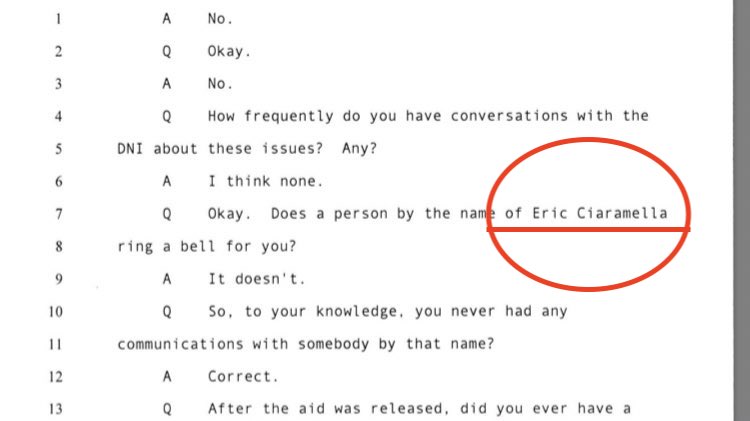 This is such a freaking clown show.

Now I’m reminded why I’m not following this thing with any interest.