“I can’t blame Trump for trying to help Sean Spicer,” Hillary began, referring to the president’s public support of his former employee who’s competing for the Season 28 “DWTS” crown. “But if there’s one thing we’ve learned, it’s that these guys really can’t win the popular vote.”

“Former White House spokesman Sean Spicer is now on ‘Dancing With the Stars,’” Chelsea continued. “It is an improvement on his old job, ‘Dancing Around the Issues.’”

After skewering Spicer for his brief and controversial stint as a White House rep, the pair then directed their humor at their favorite political punching bag and his equally shifty reputation on Twitter.

“Even more surprising, only 3,000 of those [tweets] were about my emails,” her mother chimed in.

What’s the difference between Hillary and Putin?

Putin won an election rigged in his favor.

I wonder how much she paid for those jokes.

Jokes on you Hitlery.

Hillary and 100 Excuses enter a Bar

“When I was a little girl, I told everyone I was going to grow up and become President. Everybody laughed at me. Then I married Bill Clinton and ordered that SOB around the White House for eight solid years. Then became Senator and Secretary of State and bossed everyone else around for another 16 years. Finally, I won the popular vote for my third term as President and appointed that idiot Trump to be my second until I’m well enough to assume my offiicial duties. Now I ask you: who’s laughing now???”

Following the tradition of the last ~ 15 years of television sitcom writers and Saturday Night Live sketch writers, Hillary thinks the jokes should be made by people with no discernible sense of humor OR irony.

Someone should throw a full bucket of holy water over the Hidebeast’s head and film it so we could watch her melt and burn at the same time.

Chelse showing her elitist side....

Goood grief!...she’s still wallowing in her own election loss vomit!

Here’s one for Hillary: Pokémon Go to hell.

If anyone should be telling Hillary jokes, it’s Trump. 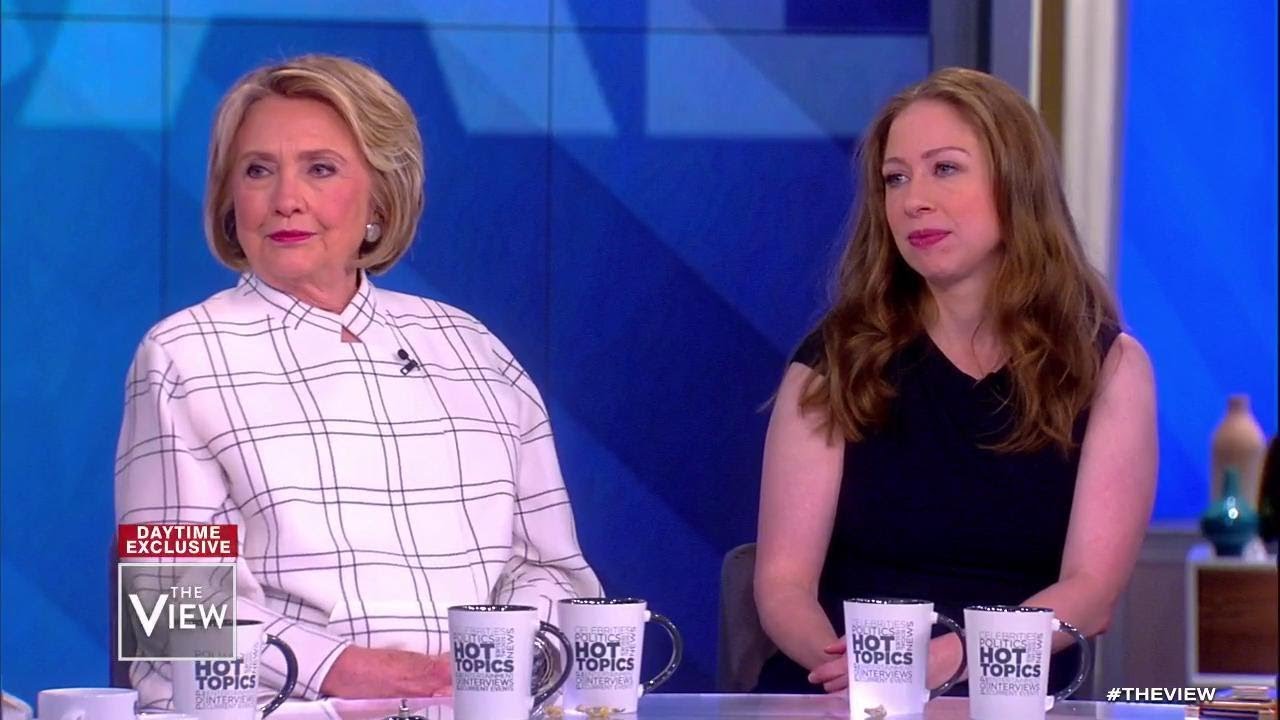 I kinda thought President Trump made Hillary into a joke. Hmmm, I guess she’s right.

Think you could be right

Hillary is a vapid unct.
She is the poster unct for, “I wouldn’t screw her with your dick program.”