Marijuana would not only be legalized under a plan proposed on Thursday by Democratic presidential candidate Beto O'Rourke, but cannabis tax revenue would be used to directly repay formerly incarcerated people through a new "Drug War Justice Grant" program.

Unlike other contenders who have come around to supporting marijuana legalization in just the past couple of years, the former Texas congressman has long called for ending prohibition—and his new plan in many respects goes further than those rolled out by other campaigns.

While rival candidates have proposed funding programs to begin repairing the harms of the war on drugs through job training, legal aid, expungement efforts and loans for small marijuana businesses owned by socially and economically disadvantaged individuals, O'Rourke's plan is the first to suggest

direct payments to individuals who have been imprisoned on cannabis charges.

If I see the word reparations one more time I’m gonna pummel the first democrat I see.

Let us know where to send the bail money...

Ah, my family always has a few grand on the side for when the call comes :)

This guy is definitely high on some sort of mind altering drug. I think candidates should be drug tested before running for President. 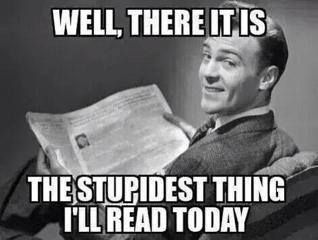 This guy is so far out I can't even figure out who he is pandering to.

I propose War on Poverty reparations to taxpayers. Funded by abolishing the IRS.

Just think that Texas gave America this POS mental midget. I am afraid to say Texas and Betoism is going to just grow from the liberal sh*tholes of Austin and other rapidly growing purple areas.

Beto's fake modest name, the ordinary clothes, the old drunk driving thing, the bit about being a Punk Rock Drummer:

I have to conceed he does a good job pretending to relate to you, to being Just Like You. 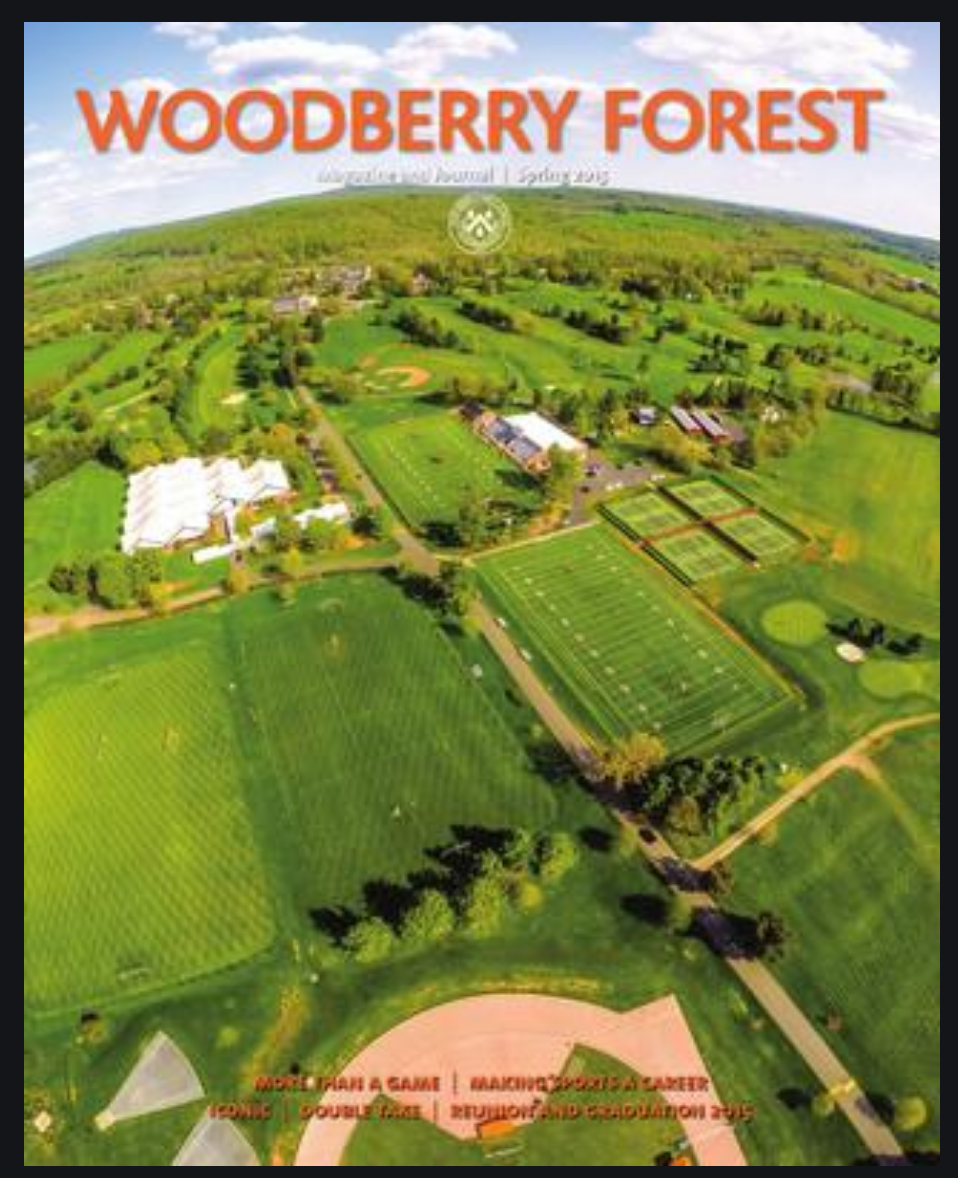 Woodberry has it's own GOLF COURSE: 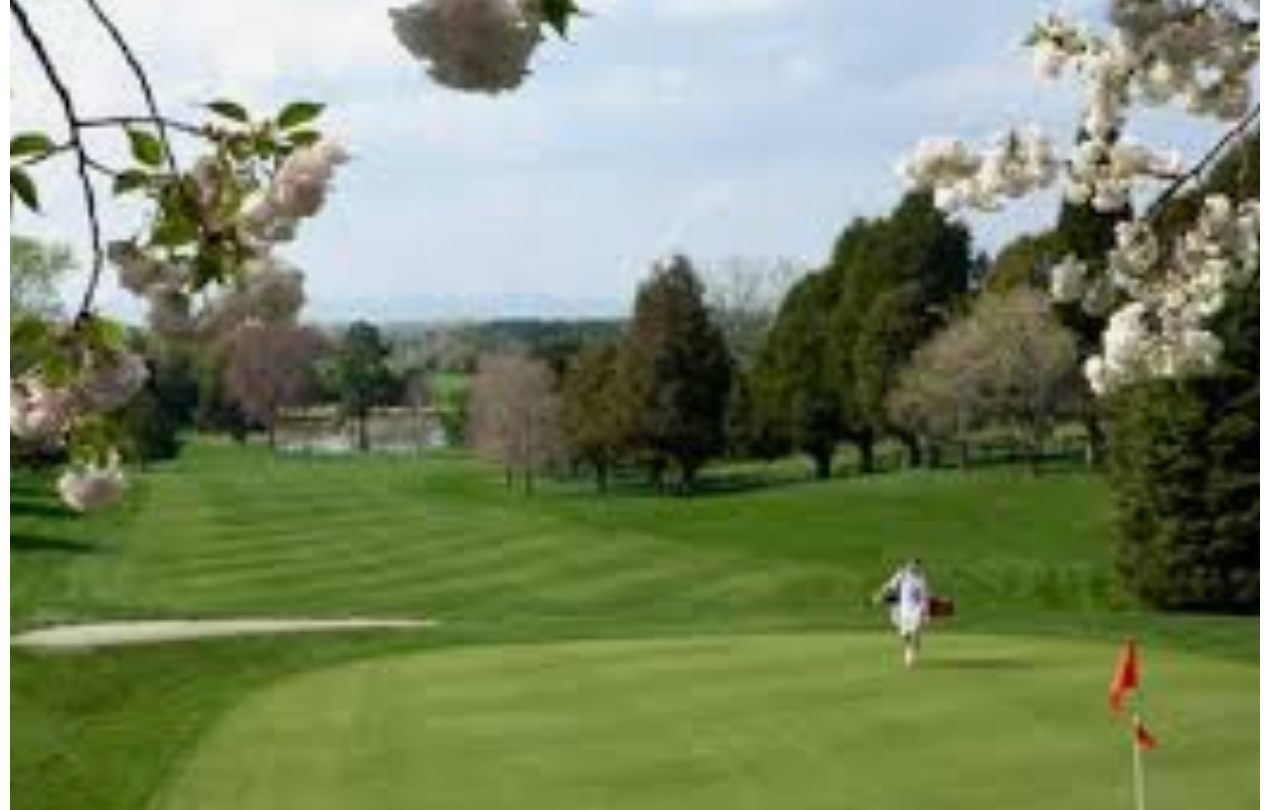 A high-school golf course, wow, playing flinch and Titty Twister on the way to the next hole..? Wow. Sheesh, that's pretty impressive.

And Beto, the guy who openly declares he'll take your guns away..? In this diversity shot below you'll see the SHOOTING RANGE at his high school: 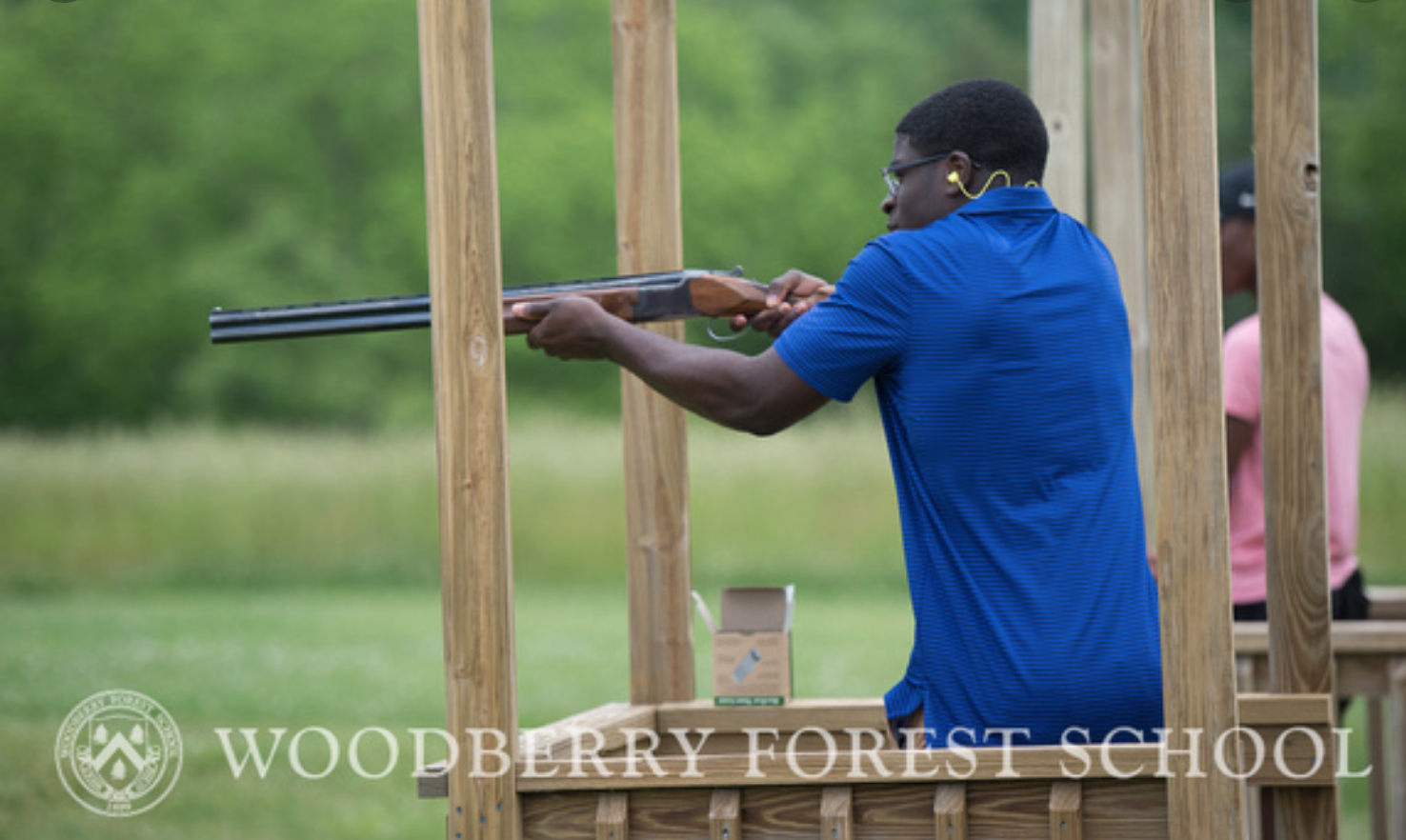 His form is all effed up, btw, sorta weird for the son of a potentate from Africa, where shooting well is usually a requirement. 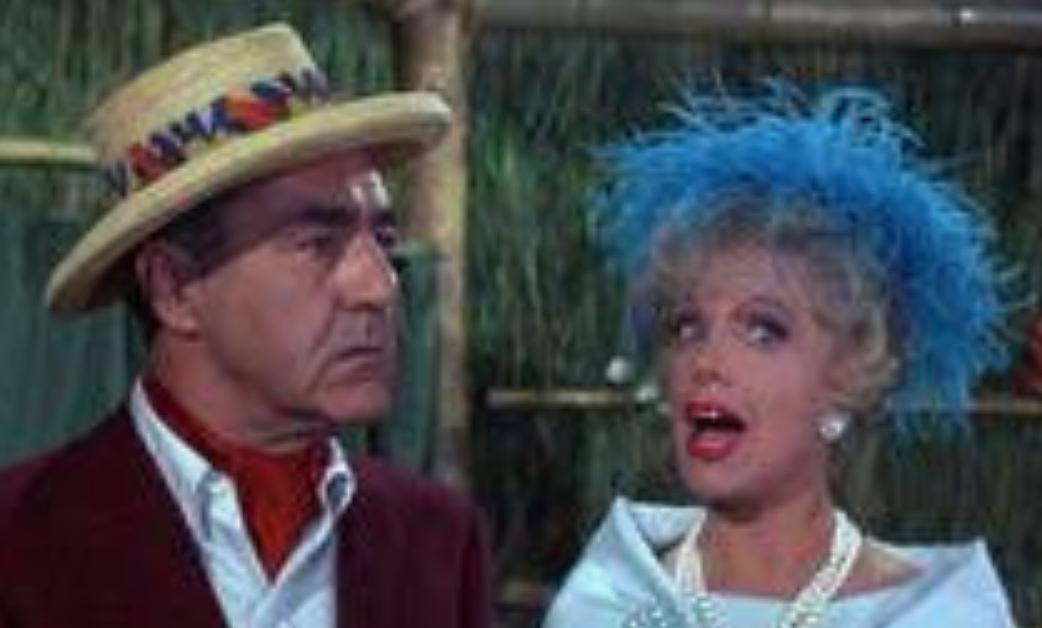 Beto's upbringing would have made them seem like HOBOS. 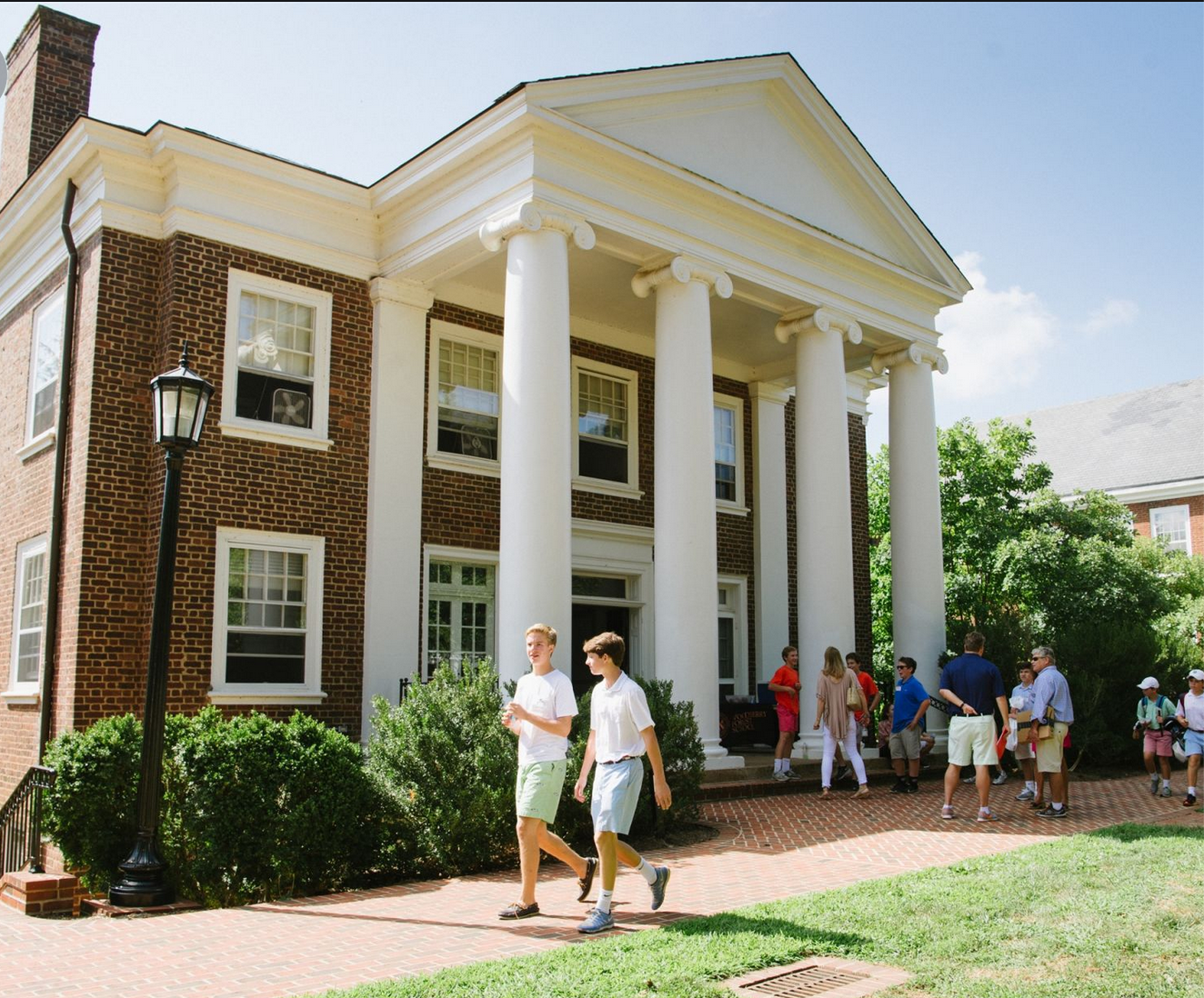 "We'll just have to make do with a bit of LaCrosse throwing around near the Azelea garden, I'm afraid, ole boy..." 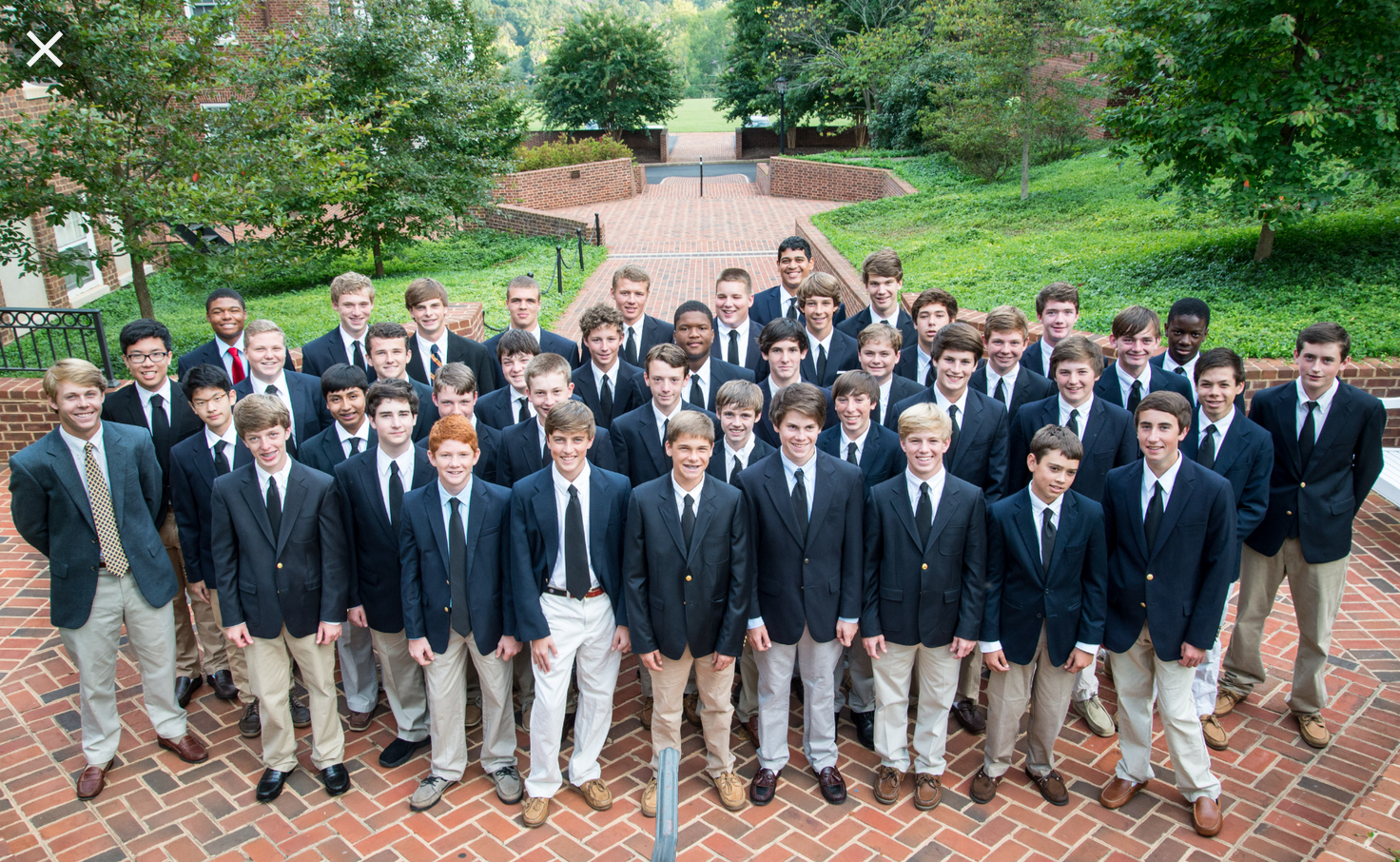 Beto has NOTHING in common with you at all and his stupid name is an INSULT, considering what you see here about his life on a different planet.

He was already rich but his father-in-law is a Jewish billionaire real-estate tycoon who originated the REIT investment vehicle concept. Bloomberg once called him the most important real-estate investory in America and he jump-started Beto's political career; he couldn't even STAND him, at first, since up to that point he had parlayed his myriad advantages into being an "art-mover", copyright editor and live-in care-giver.

His wife's passion is making sure all the illegals in El Paso get free heathcare.

Please explain to me just why in the hell I have spent my whole life on the right side of the law? Now some moron wants to take my tax money(or more “speed up the printing press money”) and give it to people who broke the law, knew they were breaking the law and got caught. Now he wants us to pay them for breaking the law. I bet they WILL be able to buy guns, but not us.
John Galt time is getting close.

Because you’re a good man and and had a family that needed you and neither you nor I would have been any good to anyone in prison. And we are the kind of folks they love to throw the book at.

IF, God forbid (I don’t even want to say it) we will address what steps to take then.

This boy needs to dig out his dress and bass guitar and go back to doing something that isn’t going that 50% of Americans who pay taxes trillions of dollars.

What is that old saying...Better to remain silent and be thought a fool than to speak out and remove all doubt.