Gabbard went on to argue Saudi Arabia’s promotion of extremist Wahhabi ideology was a bigger threat to the United States than Iran.

CAVUTO: All right, so the interpretation I have is that you want to bring back that Iran deal, get — move back to that.

And as president and commander in chief, I would put their interests above all else, putting the wellbeing of the American people —

GABBARD: Well, let me tell you what is not in our interest, is this alliance that has been longstanding between the United States and Saudi Arabia, in spite of the fact that they are directly and indirectly supporting Al Qaeda, the terrorist group that attacked us on 9/11.

We just observed the 18th anniversary of that terrible attack on our country in 2001. They are continuing to spend billions of dollars every year propagating this extremist Wahhabi ideology that’s fueling the growth of terrorist groups like Al Qaeda and ISIS and others around the world.

They are directly supporting those who pose a threat to our country and the United States, that threat that we need to defeat. 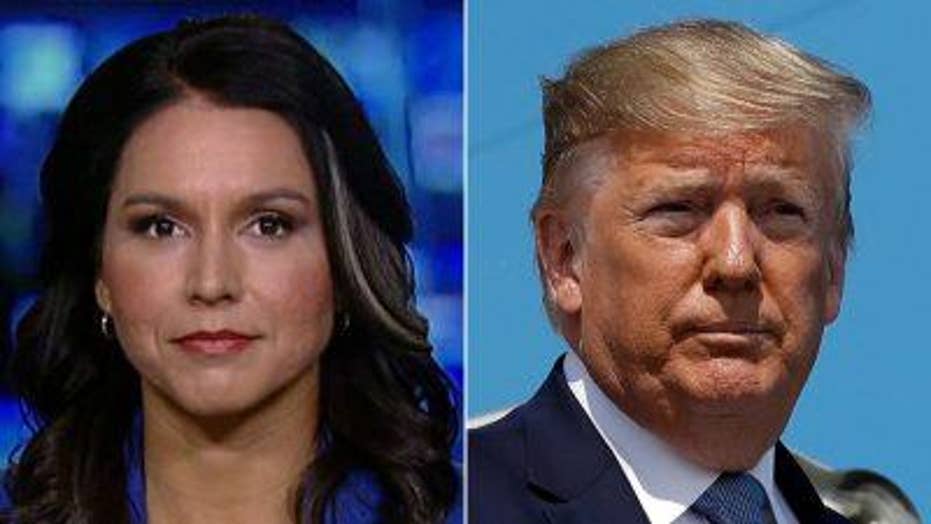 This should be an interesting thread.

That’s true. Is there Iranian mosque preaching hate in US? There is no such thing.

Perhaps...put it’s not the Saudis who are developing nukes.

She makes a good point.

Has she asked Omar about her feelings on this, a member of her own party?

She really is a mystery. Some of what she says seems more calculated to appeal to GOP voters. Then again, some of what she says appeals to her libtard Hawaiian base. It’s like she can’t decide on who she wants voting for her. Predictably her poll numbers suffer. She has to know she is no longer in a serious race for the nomination. So what she is doing is “Brand Maintenance” I guess but toward what future goal? Switching parties to leap to a National Brand instead of her current “local brand” in Hawaii? What is she up to?

It isn’t a bigger threat, though it is a threat nonetheless. 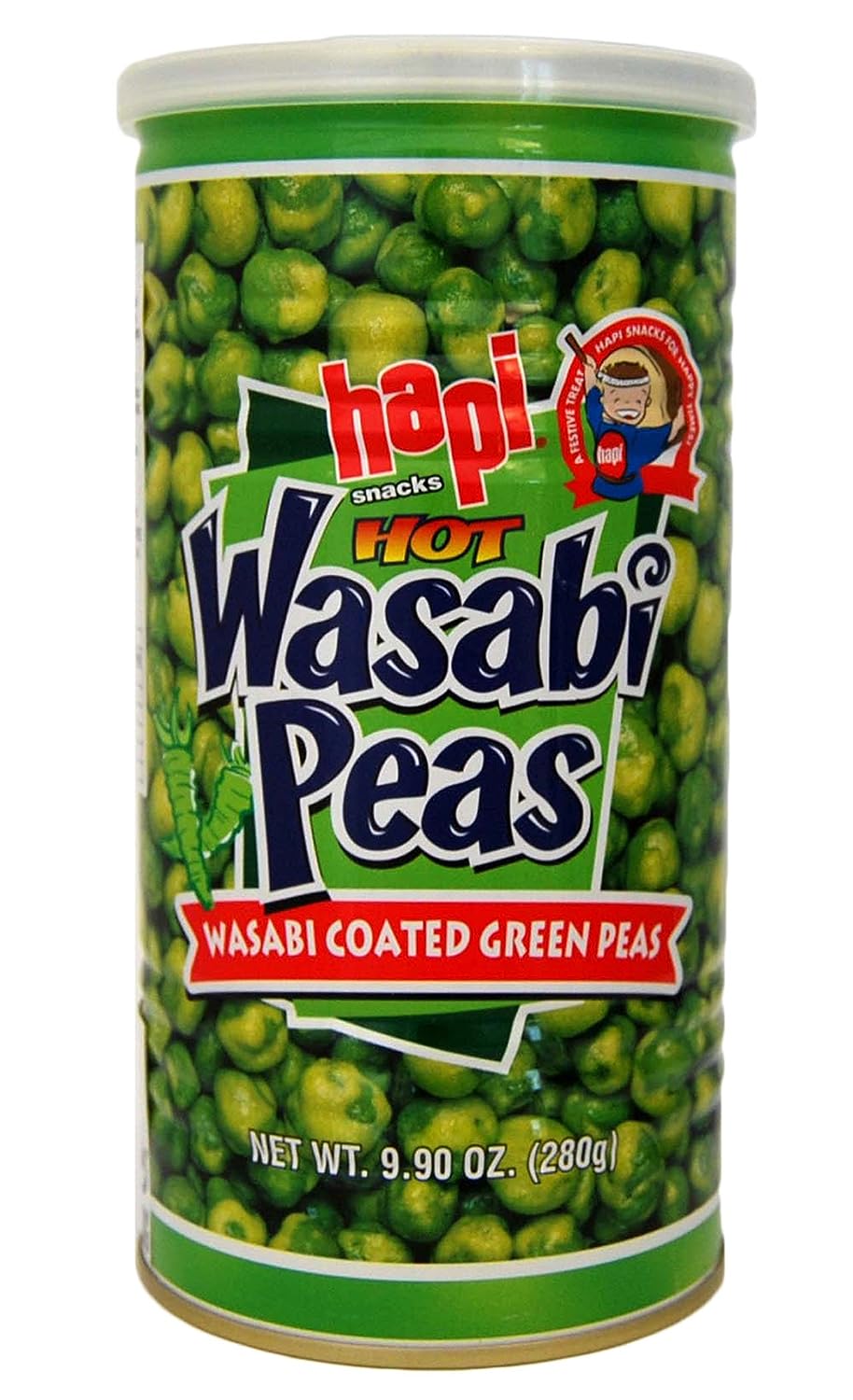 Our book = Love thy neighbor
Their bbok= Kill the infidel

Holy Hell! A Democrat who even knows what Wahabbist Islam is???

I would argue that they’re both about equal, and best outcome for us would be for them to wipe each other out.

Both Democrats and Communists make good points on paper. Doth promise heaven on earth if they are put in power. Satan himself tells half truths sometime. It is what they do when they get in power that hurts.

That’s why they wear the rags, to hold your head on

You have to give Tulsi credit, she does tend to spit out the truth once in a while.

The Bush family made a fortune in the oil business dealing with the 9/11 Saudis. Explains why after the 9/11 attack by the Saudis despite the evidence that the Saudi government knew about and was complicit with the Wahhabi inspired attack on America, Bush invaded Iraq, which was then Saudi Arabia’s greatest threat.

The Saudis have great wealth and a huge cache of the world’s most modern military weapons. Yet these vile Arabs cannot defeat half starved Yemenis or protect their homeland from the medieval mullahs.

Neither the 1979 hostage taking Iranian mullahs nor the 9/11 Saudis have been punished for their crimes against America. The best solution is not to sacrifice any more precious American human treasure or material treasure on these entanglements in the Mideast. Eventually both of these criminal countries will collapse. Whoever then controls the oil will have to sell it or starve.

I’m now convinced that Tulsi Gabbard is a damned idiot. Yes, Saudi Arabia’s Wahhabi ideology is a bigger threat. But the people Trump is backing are the good guys in that struggle.

What is she up to?

Angling to be a VP pick as the “defense” expert. Coming from Hawaii, its her only path to the WH.

Well, let me tell you what is not in our interest, is this alliance that has been longstanding between the United States and Saudi Arabia, in spite of the fact that they are directly and indirectly supporting Al Qaeda, the terrorist group that attacked us on 9/11. >>>>>>>>>>>>>>>

Yes 17 of the 19 terrorists who perpetrated 9/11 were Saudi nationals, and there has never been an accounting thanks to the close friendship between the Bushes and the Saudi Royal family. That accounting is long overdue.

On this issue Gabbard is right, and she has found a chink in the armor of President Trump.

Exactly, and if Iran lit those candles and threw them at Saudi Arabia commercial infrastructure, Tulsi is going to lose all credibility. It seems to me that if Iran is responsible, it might be that we strike first then reveal the evidence of Iran's involvement. The evidence would have to be bullet proof though. France is supposedly examining the evidence, so something is up IMO.