Thank you very much, dearest onyx!!

And this just in:

Thank you all very much!!

FReepers are the absolute greatest!!

The Great State of California
***
"Migration to California accelerated during the early 20th century with the completion of major transcontinental highways like the Lincoln Highway and Route 66. In the period from 1900 to 1965, the population grew from fewer than one million to the greatest in the Union. In 1940, the Census Bureau reported California's population as 6.0% Hispanic, 2.4% Asian, and 89.5% non-Hispanic white.
To meet the population's needs, major engineering feats like the California and Los Angeles Aqueducts; the Oroville and Shasta Dams; and the Bay and Golden Gate Bridges were built across the state."
Source: Wikipedia 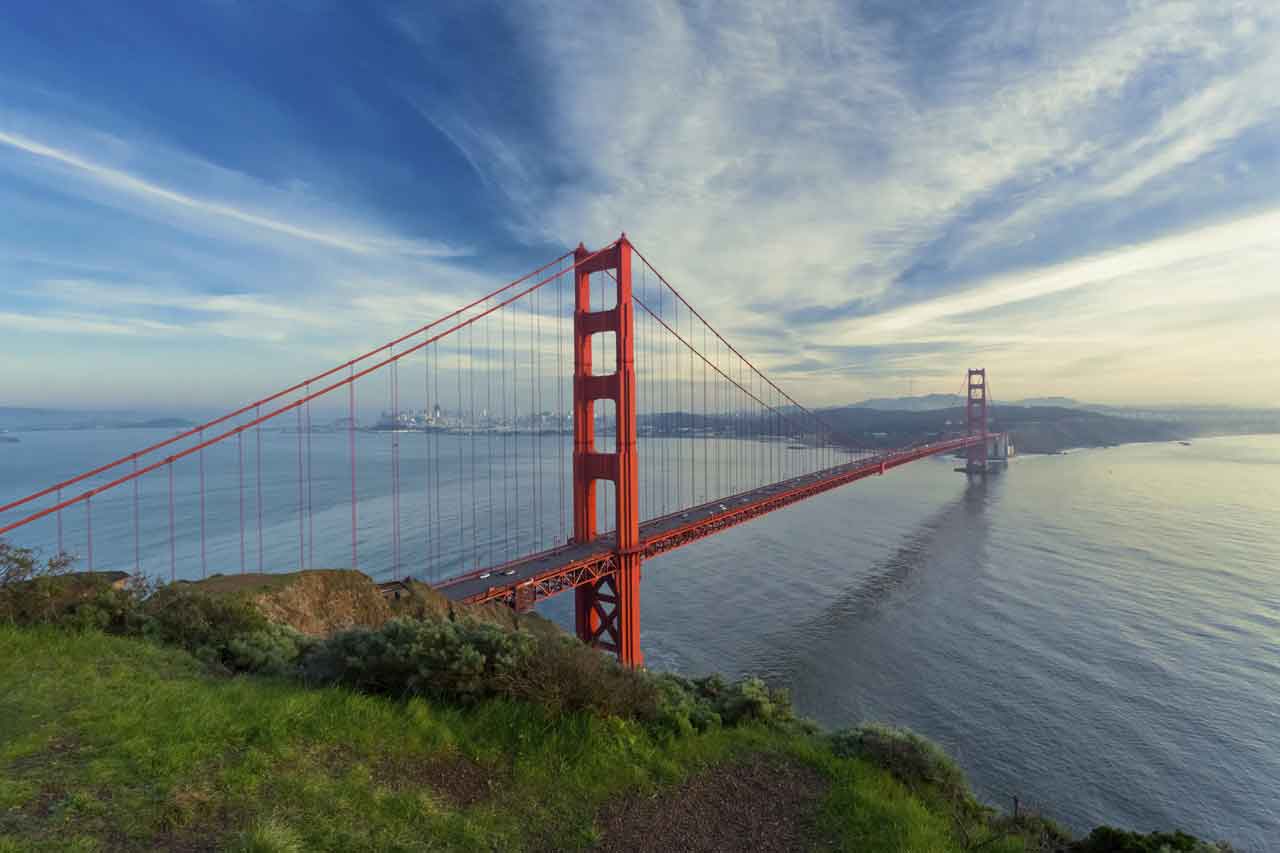 The Great State of Washington
***
"Washington ranks second in the United States in the production of wine, behind only California. By 2006, the state had over 31,000 acres (130 km2) of vineyards, a harvest of 120,000 short tons (109,000 t) of grapes, and exports going to over 40 countries around the world from the 600 wineries located in the state. While there are some viticultural activities in the cooler, wetter western half of the state, the majority (99%) of wine grape production takes place in the desert-like eastern half.
The rain shadow of the Cascade Range leaves the Columbia River Basin with around 8 inches (200 mm) of annual rain fall, making irrigation and water rights of paramount interest to the Washington wine industry. Viticulture in the state is also influenced by long sunlight hours (on average, two more hours a day than in California during the growing season) and consistent temperatures."

The Great State of Colorado
***
Those who've never been to Colorado might imagine a frigid, snowy states. However, Denver's 300 sunny days a year and overall mild temperatures are a point of pride among Coloradoans. Due to the Rocky Mountains which split the state in half, climate differs greatly from east to west, low to high. The weather changes rapidly and unpredictably, so be prepared for anything if you're traveling in most seasons. Colorado is also an exceptionally dry state, and has suffered through several recent droughts. Drink lots of waters and watch for dehydration.

Winter is generally cold, though the weather is drastically different depending on elevation. While the mountains are likely to experience frequent snow storms - guaranteeing lots of fresh powder for skiing - these become less and less frequent as one travels down on the Eastern slopes. Lower elevations to the east of the Rockies experience occasional snow storms and even huge blizzards, but low temperatures seldom last long, and the winter is frequently interrupted by warm days with temperatures in the 50s, 60s, or even higher. Bring warm snow clothes, but also a light jacket. While March is the snowiest month of the year, the warm days of spring are more frequent in this month, and even in the mountains it is not unusual for temperatures to rise to the 60s or above, making for some very interesting skiing. 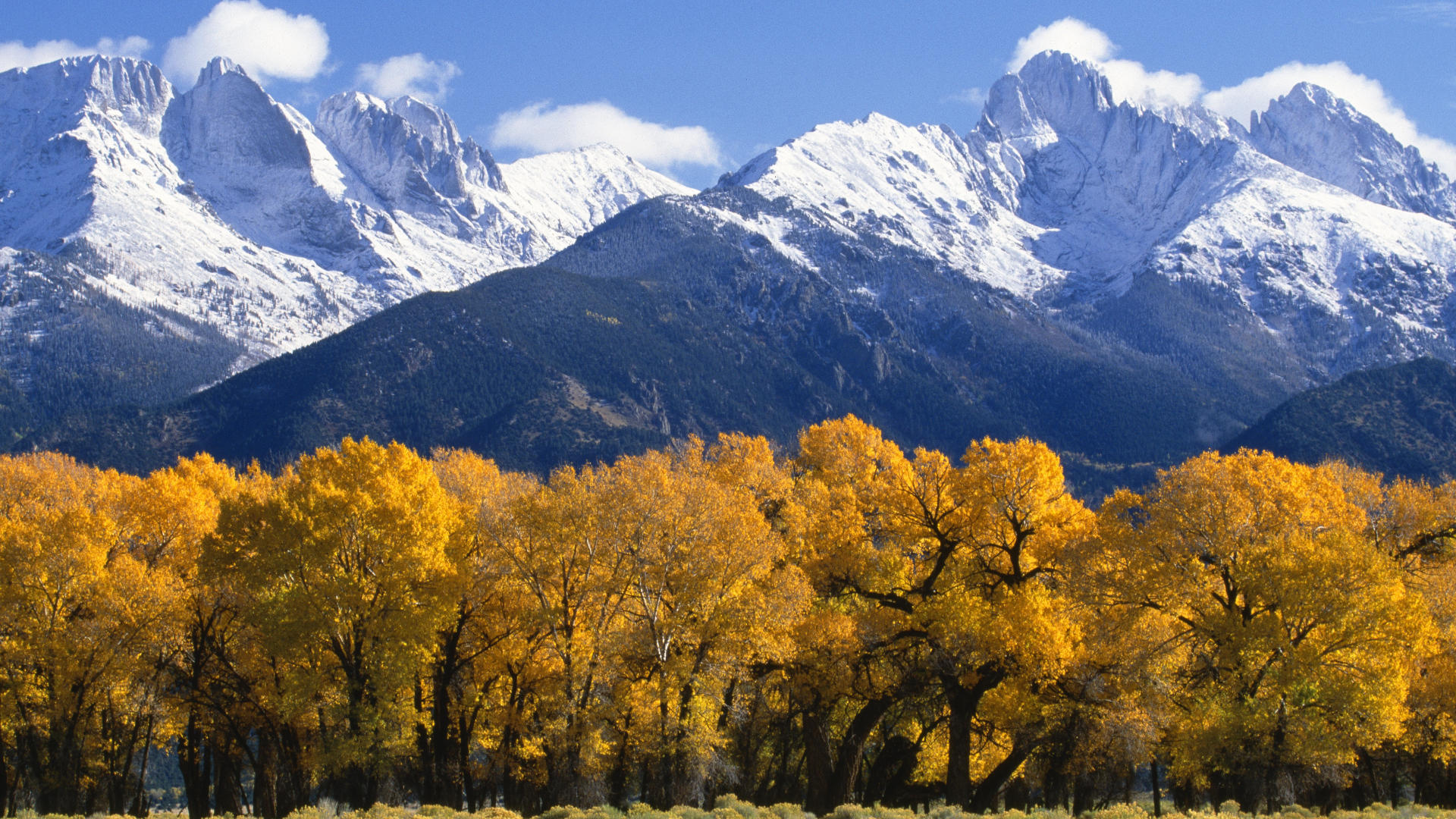