Obama White House ran the Weiner email investigation with the aid of the corrupt FBI and DOJ. Now we know the corrupt FBI didn’t even search Weiner’s laptop till after the 2016 election and then somehow have misplaced Weiner’s iPhone and iPad.

We raised this question in April 2018 – Why would Mueller, Comey, Hillary and the Deep State go all in to remove President Trump from office? Their actions are more like rabid dogs than sore losers.

The DOJ IG’s report related to the many lies made by former FBI Head Andrew McCabe is 39 pages in length.

The Weiner emails may be what the Democrats are most fearful of being released to the public.

Anthony Weiner was sentenced to nearly 2 years in prison in September 2017 for sexting minors. The pervert was Democrat Senator Chuck Schumer’s protégé and is married to Huma Abedin, Hillary Clinton’s favorite aide during the 2016 Presidential campaign.

When NYPD investigated Weiner’s crime for texting minors sometime in and around 2016 they obtained his computer that at least one source said included up to 650,000 emails related to corruption, pay-for-play and more heinous crimes implicating a number of individuals including the Clintons and other liberal elites. It’s suspected that this was Weiner’s insurance in case he ever needed it. Instead it landed into the hands of the authorities as a result of him texting minors.

Andrew McCabe was made aware of Weiner’s emails in September 2016 but he sat on the emails for a month.

‘Instead it landed in the hands of the authorities’

And was instantly wiped (and not with a cloth!).

Weiners’ laptop fell into a vat of bleachbit.

What a surprise.
Not one person in the chain of custody can be identified.

For them it was TMI ... sometimes you just don’t want to know.

Weiner’s iPad and iPhone ARE NOT Missing!!! Magoo voucherd them as evidence with the property clerk at Gitmo!!

The FBI director (Wray) is trying to restore the bureau’s reputation by covering up past bad acts. That’s not the way to do it. Trump should hire a new director who is truly willing to clean up and admit that the FBI has lost its way.

Human justice is imperfect. Have to leave some things for God to judge. 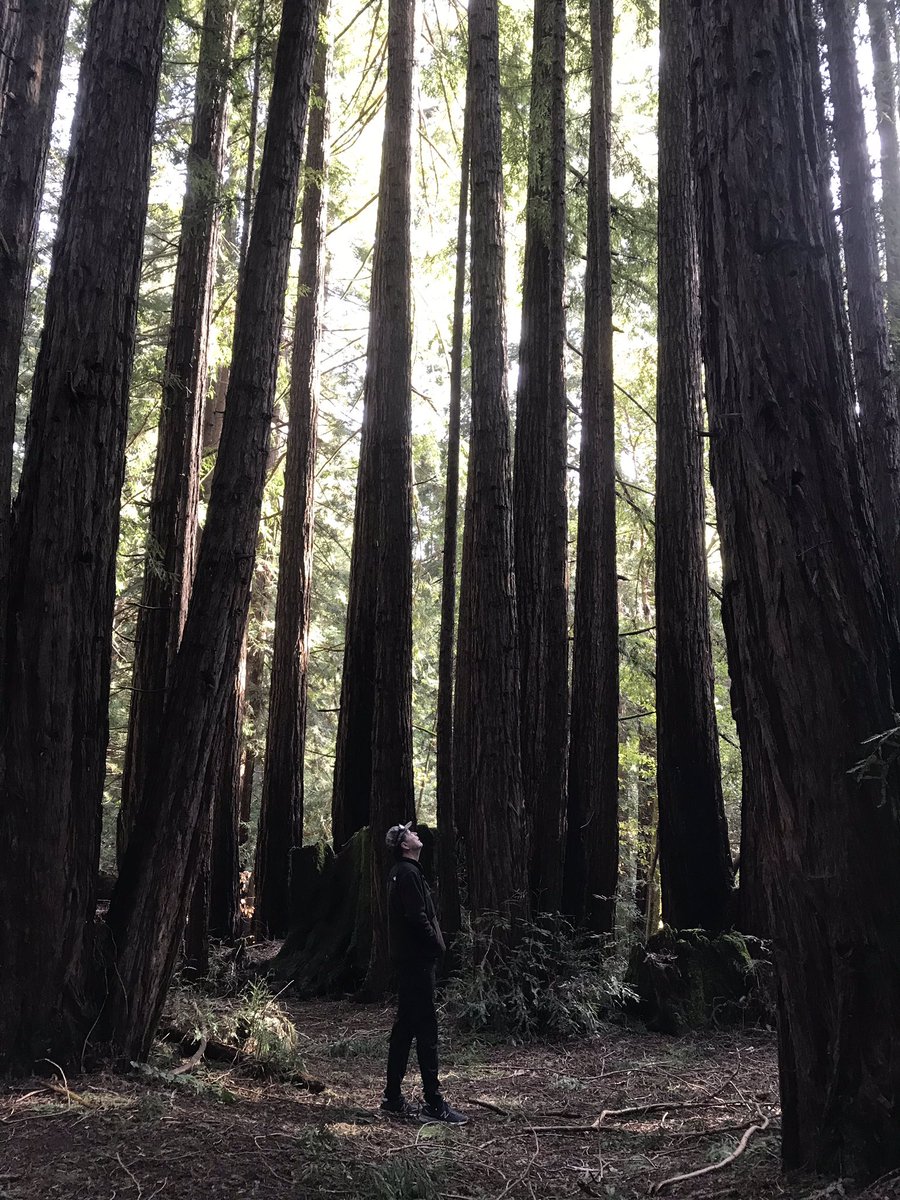 If approached by the FBI, refuse to talk to them.
Even if they claim they’re on the trail of Bin Laden 2.0.

And if you are on a jury where they were involved in the case in any way, you MUST vote to acquit.

If they can’t get convictions, and can’t conduct investigations, eventually they’ll have to go away.

Wray is a Deep State hack.. Chris Christie recommended him… Part of the resistance... should be fired.

Anyone who has confidence in the integrity and effectiveness of the FBI is a fool.

We made the gigantic permanent government. Why would we ever think they would not ever give over to their totalitarian impulses? Now we have the worst of all possible situations - a dictatorship of the oligarchy and the permanent bureaucracy that can hide behind the facade of the trappings of the former American Republic.

Because it is hidden behind the curtain instead of right out front in sunshine, it is actually in many ways worse than other forms of tyranny.

I don't know if it's connected to the 9 NYPD "suicides" that have happened so far this year, but something is clearly up with that.

Ah, the FBI...that’s the “law enforcement agency” where most new agents never laid their hands on a gun until they got to Quantico.

James “Cardinal” Comey claimed that after four days, all the Weiner laptop emails were reviewed and he “cleared” Hillary Clinton.

Later, we heard they had only looked at some emails and now we hear this after the election?

The FIB is very careless with the handling of evidence. Can lawyers use that admission in future cases?