FBI Section Chief Peter Strzok looked dismissive and aloof as he listened to Office of the Intelligence Community Inspector General investigator Frank Rucker relay an alarming lead for the Clinton email investigation on Feb. 18, 2016, at the bureau’s headquarters in Washington, according to Rucker and Jeanette McMillian, an attorney who accompanied him to the meeting.

Days earlier, Rucker had discovered an anomaly in all but four of the 30,490 emails Clinton’s lawyers provided to Congress. Each message contained “carterheavyindustries@gmail.com” in the metadata, suggesting that a copy of each message that passed through Hillary Clinton’s private, unauthorized server during her tenure as secretary of state was forwarded to the Gmail address in real-time. Rucker’s concern was amplified when he searched for “Carter Heavy Industries” on Google and came up with information for a Chinese company with a similar name.

On the same day, more than 1,600 miles away in Denver, Colorado, FBI agents interviewed Paul Combetta, the information technology aide who allegedly created the mystery Gmail account. Combetta told the agents that he used the account in February 2014 to transfer an archive of Clinton’s emails from her tenure as the secretary of state to the Clinton email server he was administering for Platte River Networks in Secaucus, New Jersey. As a result, “carterheavyindustries@gmail.com” ended up in the metadata of each message. 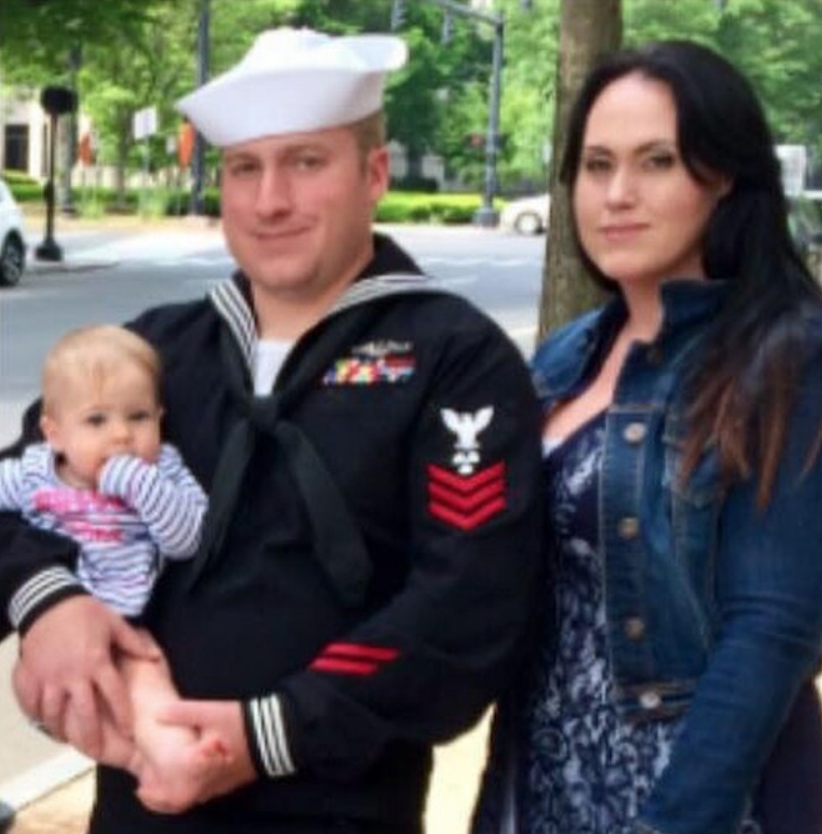 Had to become a garbage man. 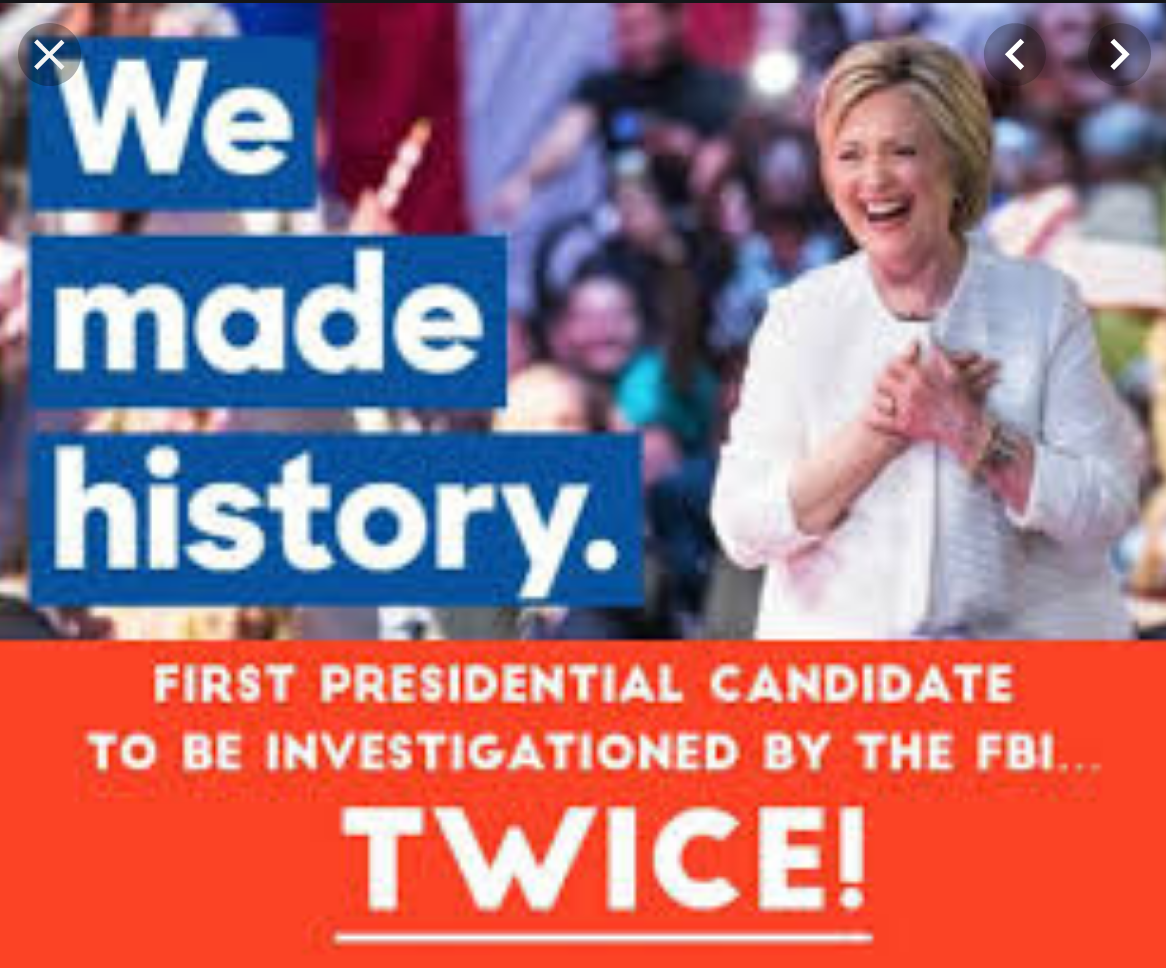 The elephant in the room not mentioned by anyone is the *gmail* account, i.e., google has all of her emails stored on its servers. Why did she cc alphabet?

One of the reasons suggested for the 2008 decision to run the private server...was that Hillary wasn’t that bright or up-to-date with the e-mail system operated by the US government and the agencies. She was used to the Blackberry ‘click’ method. When the issue of her having to adjust to TS, Secret and the Unclass systems....the private server was the alternate solution.

I don’t think she ever thought for a minute about her emails being read by the Chinese, or for that matter....Goggle. I would even speculate that she’s still mentally in the 1970s/1980s and marginally able to understand anything much about email or Excel-type programs.

If any of us had done this, we would be in jail. LOCK HER UP!

Eh? Secretary of State and unaware of Chinese Threats. Please say you forgot the sarcasm symbol.

I think Hillary knew whatever was necessary to make money off her emails. If that meant allowing the Chinese to read them, I would believe that she did that.

For an ignorant, incompetent woman she seems to have accumulated quite a bit of wealth. Perhaps there is an explanation other than just having good luck.

If they were, do you think for one second that a Trump-hating company full of software programmers wouldn't be able to make them disappear without a trace?

My question is about the role of Alphabet/Google within the Federal government? How does it intersect with the intelligence community, for instance? It scoops up and retains data on every American under the hood. Whereas the IRS/Electronic Medical System stores our data with our knowledge, google does it without our knowledge. And why? Not just to create better advertisements. Well, it’s insidious. And along comes this interesting news that Hillary’s programmer inserted code copying everything to Google. Is google part of Big Brother actually? I don’t know the answer.

11 posted on 08/28/2019 11:24:12 PM PDT by The Westerner (Protect the most vulnerable: get the government out of medicine, education and our forests.)
[ Post Reply | Private Reply | To 10 | View Replies]
To: The Westerner
Whereas the IRS/Electronic Medical System stores our data with our knowledge, google does it without our knowledge.

That's not accurate. Google does it with our knowledge. You agree to it when you sign up for their "free" services. Most people just don't realize how much Google actually tracks them.

The only secrets in Washington are the information withheld from the American people by their elected representatives and unaccountable bureaucrats. Foreign nations, members of the press, personal attorneys for DC players, government contractors, and large tech firms all have virtually unfettered access to the “secrets”.

The events of the past three years demonstrate clearly classification of information by government figures has nothing to do with national security. It is all about concealing political agendas and person power games from the people. Perhaps time to declassify all information held by the government. The Chinese, Iranians, Russians, Israelis, Brits and other foreign actors no doubt obtain anything they want from spy networks, leaking holders of “secrets”, and traitors.

I predict that Hillary’s mugshot will replace the picture of Benedict Arnold next to the Dictionary entry for ‘Traitor’.

Get that investigation moving, muellerize it and take down half the Democrat party in the criminal investigations

Covering up treason IS ALSO Treason.

I had a long conversation with an Air Force bird colonel last weekend, retired after 32 years. Top Secret clearance kind of guy.

I asked him what would have happened if he’d set up a private email server and used it for his official messaging, including classified material.

His response: I’d be marched into Leavenworth never to be seen again.

For the same crime.

The truly sad part is at this late date we can’t “root out the corruption”. It’s so wide once we started there would be nothing left.

You hit the rarely discussed truth about Hillary: she’s stupid.

The evidence has been manifest since the 1970s, when her deceitfulness also first became obvious.

Add to that Huma’s comments about how she becomes *easily confused* and can’t read email from a computer. That’s why everything had to be printed for her.

So yeah, Hillary is hopelessly stuck in the past as well as dumb as a post, completely incompetent, and corrupt on a level not seen since Bonnie Parker. IOW, the ideal dem candidate.

One thing that always amazes me in the eight years as Senator....there is virtually nothing of accomplishment in this whole eight-year period. She does draft and pass four bills, but they all relate to the naming of federal roads or buildings. My suggestion is that she’s intellectually lazy.

When computers came along with Microsoft products (Excel, Word, or Powerpoint)...she didn’t go and ask questions or develop a knowledge on them. The same occurred with email, she simply didn’t have an interest in understanding how they worked.

I think the same is true in Bill’s first year as President and her attachment to the healthcare discussions....she really didn’t care to understand the system, how the public used healthcare, or how the insurance companies were working. The same ‘lazy’ carried over there.

These ‘fake’ books written....mostly by ghost-writers, instead of Hillary herself.

But here’s the thing...because of this laziness problem, she’s been permanently attached to Bill, and hoping that Bill’s magic touch would carry her to the White House. If she had shown real incentive, dumped Bill when the Monica business had occurred, and demonstrated some serious work ethic, she probably would have won in 2016. Lucky for us....that’s not her style.

I am convinced that Hillary was using her office in a pay-for-play scheme with the Clinton Foundation as the cash drop. She used private email to keep this fact secret.

Utter laziness and arrogance had her sending classified information through an unsecured system. That she ignored the fact that the office of secretary of state would be the target of intense interest to every intelligence agency in the world either did not occur to her, or she was literally criminally indifferent.