4 – Ron Brown – Secretary of Commerce and former DNC Chairman. Reported to have died by impact in a plane crash. A pathologist close to the investigation reported that there was a hole in the top of Brown’s skull resembling a gunshot wound

Bill and Hillary could write a good novel..

Speaking of the bodyguards on that list, you can also add Todd Madison to it. He was Hillarys medical minder who failed her when she had that seizure at the 911 anniversary. He died after that. From what? A seizure.... 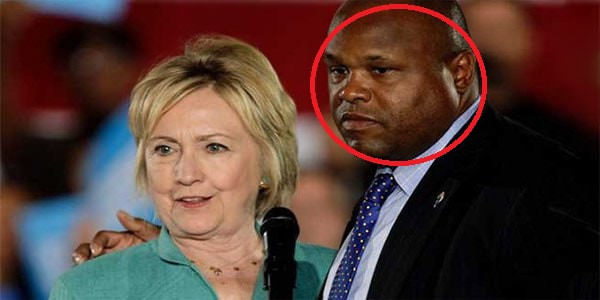 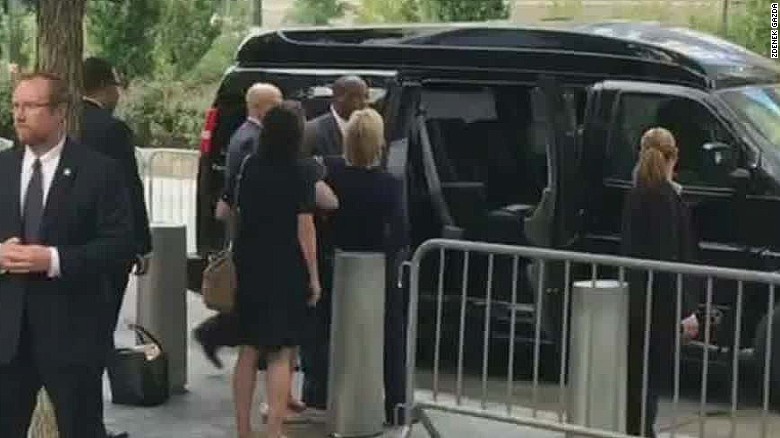 Now he is dead, he paid the ultimate price for failing the bitch and embarrassing her.

Allegedly??? You mean there is some question about their present condition?

The object in Ron Brown’s head was probably a rivet from the airplane structure. He does not belong on that list It was just a plane crash.

The others, look really suspicious

5 posted on 08/11/2019 7:13:09 AM PDT by Fai Mao (There is no rule of law in the US until The PIAPS is executed.)
[ Post Reply | Private Reply | To 3 | View Replies]
To: Hojczyk
What's sad is that no one mentions the dozens of military personnel who served under Clinton that were killed in helicopter crashes and training exercises.

Also the people connected to the Oklahoma City bombing, like that police officer who was the first responder.

there are drugs that cause a heart attack.. 2. Foster was a lefty, gun found in RIGHT hand

4. Gun looped around finger that required firing by THUMB

5. No serial number on gun

6. Gun composed of parts from different guns (frequent characteristic of “throw down” guns)

9. Foster’s car not found at park

10. Pressure on park witnesses to falsely state color of car at park did match Foster’s car color (it did not)

11. Park witnesses described being menacingly stared at by weirdo at approx. time body turned up at park

15. No dirt on Foster’s shoe soles

17. Foster note NOT found in his attache case, discrepancy noted THEN presto! Note WAS found. Yeah in that SAME attache case

19. “Suicide” note torn into many pieces (another frequent feature of a forged suicide note)

20. “Suicide” note features sad stuff but no mention of intention of suicide

22. Car keys magically turn up! IN FOSTER’S POCKET, at morgue

23. ALL documents pertaining to the Hillary/Foster relationship in The National Archive DISAPPEARED in 2016..!!

A reasonable person would NOT believe my last claim, I believe.

Note to self...do not be within 5 light years of a Clinton associate...you might turn up dead...

Jim Carroll could have written a song about them.

What made the plane crash?

Please, this list could take up too much bandwidth!

That death is noteworthy.

I get the rest but that has racist revenge all over it.

I didn’t know that and I know most everything thanks to FR.

This may be the hit that opens Pandora’s box.

Surely this “list” doesn’t just start when the Clinton’s took the whitehouse?

What about his time as ag and governor in Arkansas?

We took the list at face value in the nineties, but may be a little more skeptical now. The list is padded with agents killed in the Branch Davidian compound and soldiers who died in helicopter crashes, sometimes on the other side of the world. Also, not every “Arkancide” can be blamed on the Clintons. People who got on the wrong side of drug dealers or mobsters weren’t necessarily killed at Bill or Hillary’s command.

Second Note to Self:

Put both of those criminal f*ckertards in a supermax JAIL and thereby make sure they are no longer a threat to anyone.

Which is what should have been done a long time ago.

“Lock Her Up”. Not just a campaign slogan. We MEANT it.

I am still creeped out by that Boys on the Track by the Airport thing.

I distinctly remember that was FEATURED on the great series Unsolved Mysteries BEFORE any of us knew this trailer trash from Arkansas.

The object in Ron Brown’s head was probably a rivet from the airplane structure. He does not belong on that list It was just a plane crash.

The stewardess was unharmed, walked away from the crash and got into the ambulance - she bled out during the trip with both femoral arteries slashed ... just a normal ambulance ride nothing more.
19 posted on 08/11/2019 7:36:10 AM PDT by PIF (They came for me and mine ... now it is your turn ...)
[ Post Reply | Private Reply | To 5 | View Replies]
To: PIF
The object in Ron Brown’s head was probably a rivet from the airplane structure. He does not belong on that list It was just a plane crash.