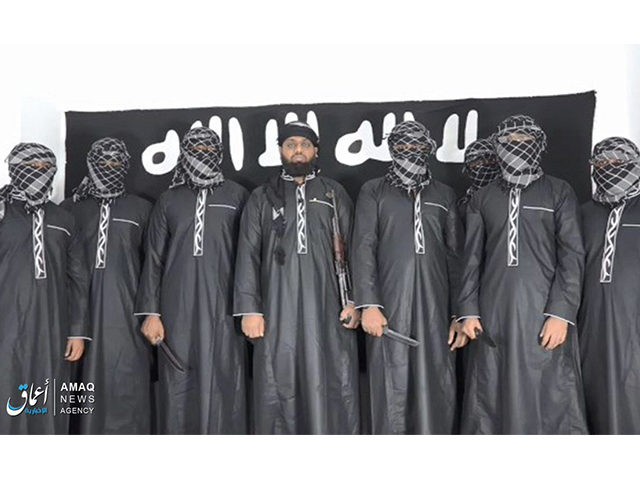 The Islamic State terror group continues to pose a real and present danger, according to the latest United Nations six-month report on jihadist activities.

Islamic State (ISIS) leadership “aims to adapt, survive and consolidate in the core area and to establish sleeper cells at the local level in preparation for eventual resurgence, while using propaganda to maintain the group’s reputation as the leading global terrorist brand – the ‘virtual caliphate,’” the report declares.

“When it has the time and space to reinvest in an external operations capability, ISIL will direct and facilitate international attacks in addition to the ISIL-inspired attacks that continue to occur in many locations around the world,” it states.

“The current abatement of such attacks, therefore, may not last long, possibly not even until the end of 2019,” it warns.

The report points to the estimated 30,000 foreigners who traveled to fight for ISIS and may still be alive.

“Their future prospects will be of international concern for the foreseeable future,” the report says. “Some may join al-Qaida or other terrorist brands that may emerge. Some will become leaders or radicalisers.”

Relying on information provided by intelligence agencies of U.N. member states, the report offers a collective overview from security services around the world.

Despite a drop in recent major attacks, the threat to Europe from Islamic State activity “remains high,” the report declares.

“Deradicalisation programmes have not proven to be fully effective,” the report says. “The most combat-hardened fighters serving longer sentences are not yet approaching release from prison. They remain dangerous and continue to pose a challenge both inside and outside the penal system.”

The presence of jihadist extremists in prisons elevates the threat of radicalization of “inmates afflicted by poverty, marginalisation, frustration, low self-esteem and violence,” the text states.

Oh yeah....let their wives and kids come too so that we can put them on welfare.

Yup. How many came across our southern border as asylum seekers?

Trump was funny the other day when he told Europe that they should take back all their citizens who have been captured fighting for ISIS and al-Qaddafi. There’s about 10,000 of them. 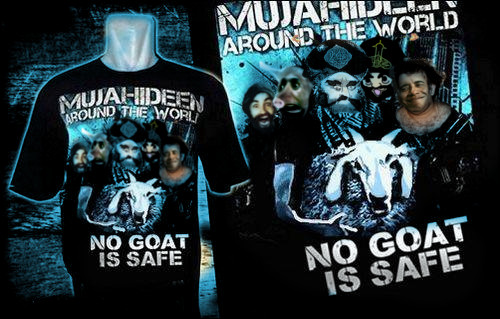 You didn’t think IS was eliminated, did you? IS is just ONE manifestation of the violent, subhuman ideology of *slam. Kill all of IS, and it magically reappears because the f*cking ideology has not been wiped out!

They are aware that abusing the Western welfare and immigration systems and convincing gullible and stupid Westerners that religion is race are more deadly than slaughter.

6 posted on 08/04/2019 6:46:17 AM PDT by Savage Beast (When the Light of Truth threatens to expose corruption, it's the corrupt who try to extinguish it.)
[ Post Reply | Private Reply | To 1 | View Replies]
To: AdmSmith; AnonymousConservative; Arthur Wildfire! March; Berosus; Bockscar; cardinal4; ColdOne; ...

Seems like We never can have a good Old Fashioned Crusades when Ya need one...