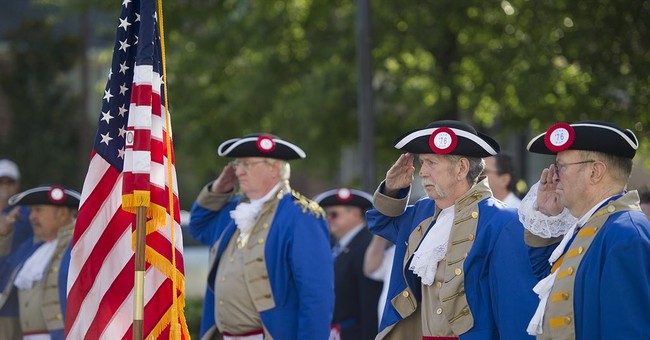 The Fourth honors the founding of America. It's the anniversary of the day in 1776 that the Declaration of Independence was approved.

The Declaration was important.

It didn't say that America would be the best country because it would have the biggest military, toughest leaders, most government giveaways, or tightest borders.

The great innovation that day in Philadelphia was the declaration that the United States would have a limited government, rooted in the idea that every individual has inalienable rights.

It's a good thing to say out loud while watching the fireworks with your family.

The world took notice when American colonists told their king: "Bug off. We will trade with you and respect your borders, but no longer will we allow you to rule us." Revolutions in France and elsewhere took their cues from America.

It was America's emphasis on limited government — wanting to make sure no one in government would ever again wield power like that of the British king — that made our revolution the greatest and most lasting success of recent centuries.

Other countries replaced kings and aristocrats with new forms of bureaucracy and tyranny.

The U.S. government, by comparison at least, remained humble. It mostly allowed citizens to forge their own destinies and choose where to live, what professions to pursue and what to say and publish, gradually expanding those freedoms to more Americans, not just the white men who were in that room in Philadelphia in 1776.

That freedom to innovate and live as one chooses made us the most prosperous nation on earth.

The founders had a joyful optimism: Let individuals be free to trade and travel, and they'll take from the best of the world and make something even better.

The optimism was rewarded. We outlasted European fascism and communism and now have better, healthier and more interesting lives than anyone anywhere ever.

Yet there is a pessimistic, ugly streak in current politics, both left and right.

Many Americans now want to create a nation built on very different principles than the ones that made us a success.

Many sound as if they think the American experiment is an embarrassment.

Some Republicans, meanwhile, act as if nationalist pride is an end unto itself.

President Donald Trump talks as if the key to our success is not spreading the idea of liberty but keeping the rest of the world away from the United States.

Today's nationalists and populists don't want to leave Americans free to engage in trade with whomever we choose. They do not want people to immigrate and emigrate freely. Some even want the government to police speech.

This Fourth, instead of toasting the Declaration of Independence and individual liberty, some Americans will push for socialism — and others will demand Trump throw out all immigrants.

Those ideas rely upon force — getting everyone to go along with one big plan.

No matter how great that plan sounds, though, if it is imposed by the government, it inevitably overrides the 330 million individual plans that Americans make for themselves, and it overrides them with taxes, regulations, fines, guns, and arrests.

But it wasn't force that made America great. It was freedom.

America happened — and continues to happen — spontaneously, when its leaders are smart enough to just stay out of our way.

Sorry but your claim of Trump wanting to keep the world away from America is not accurate nor born out factually.

Heisting our laws be followed in immigration and trade is neither protectionist nor is it isolationism.

The FOURTH be with you!

You cannot have freedom without the force to protect it.

The U.S. protects an ordered liberty, not unlimited freedom to do anything you want.

The whole point of the U.S. Constitution is the need for a *limited* government.

There is still a need for government.

Granted, we have about 5X as much government as we need.

According to the US Flag Code,

§ 176. Respect for flag: No disrespect should be shown to the flag of the United States of America; the flag should not be dipped to any person or thing. Regimental colors, State flags, and organization or institutional flags are to be dipped as a mark of honor.

(a) The flag should never be displayed with the union down, except as a signal of dire distress in instances of extreme danger to life or property.

This being said, since some agitators and radicals believe that displaying the flag upside down to shows their disrespect for this symbol of our nation, they need to learn the truth.

911 Operator: “What is the nature of your emergency?”

Anonymous Caller: “People at ________ (location) are signalling ‘dire distress of extreme danger to life or property’. Though I do not know the exact nature of their emergency.

John, John, John... I don't believe I have seen or heard of anyone demanding the President throw out all immigrants. Illegal immigrants, sure. But not "all" immigrants.

Disappointing from Stoessel. The US was born from strife and war. General George Washington and his troops won our freedoms and nationhood. Our national anthem comes from the War of 1812. Our military is part of our heritage and the Fourth of July.

Another attack on Trump. This time from a libertarian. I found the line about some wanting to throw out immigrants especially distasteful. Some divisive bomb throwing. 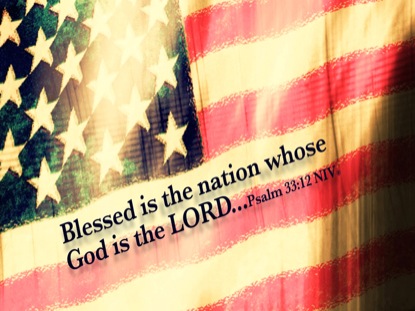 Exactly. We didn’t “outlast” fascism and communism, we defeated them largely through the force of arms. And it was war that kept our nation together. This is just an attack against Trump and his use of the military in our July 4th celebration. Stoessel veils his attack by cloaking it in being even- handed. The timing of the article shows it for what it is. 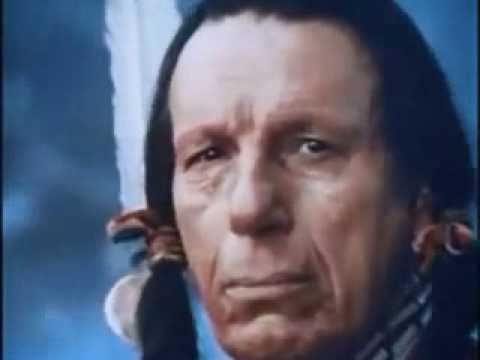 Stoessel is just another worthless liberal puke. Offer him a big sack of dope with his queer boyfriend and he would gladly vote for Karl Marx.

You have to remember John Stossel is a libertarian, so he disagrees with anything a conserative says.

The so-called native Americans are “immigrants” as well. They came here across the Siberian land bridge from Asia 20,000 years ago. They are not native to America.

I HATE spell check and I thought I had turned it off.

Gotta be of age?

To be fair, I don't think the colonists wanted the Indians kicked out of Amerigo, but your point remains a good one. Love your posts.

I recall that actor being of Italian decent whose family came in through Ellis Island.

19 posted on 07/03/2019 5:53:52 AM PDT by Deaf Smith (When a Texan takes his chances, chances will be taken that's fore sure)
[ Post Reply | Private Reply | To 11 | View Replies]
To: Kaslin
The Fourth honors the founding of America. It's the anniversary of the day in 1776 that the Declaration of Independence was approved.

Not quite. The DoI received enough signatures to be approved on July 2nd. July 4th is the date it received signatures from all of the colonies.