President Donald Trump’s eldest son will give private testimony in front of the Senate Intelligence Committee in mid-June, as a result of a deal revealed on Tuesday.

Donald Trump Jr. will answer questions limited to five or six topics for up to four hours, reported Politico.

Trump Jr. had already volunteered to show up for interviews but failed to appear twice, Burr told other Republican senators last week according to The NYT.

Now Burr is accused of caving to Democrats who are trying to weaken the White House’s position. 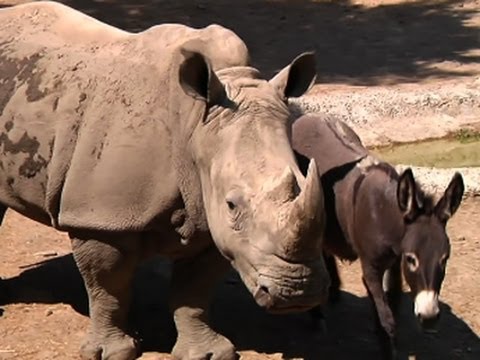 Whose bright idea is this? Personally, I’ll believe it when I see it. 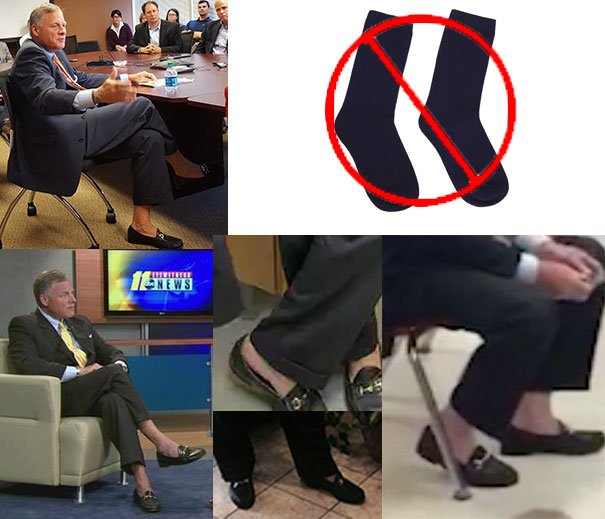 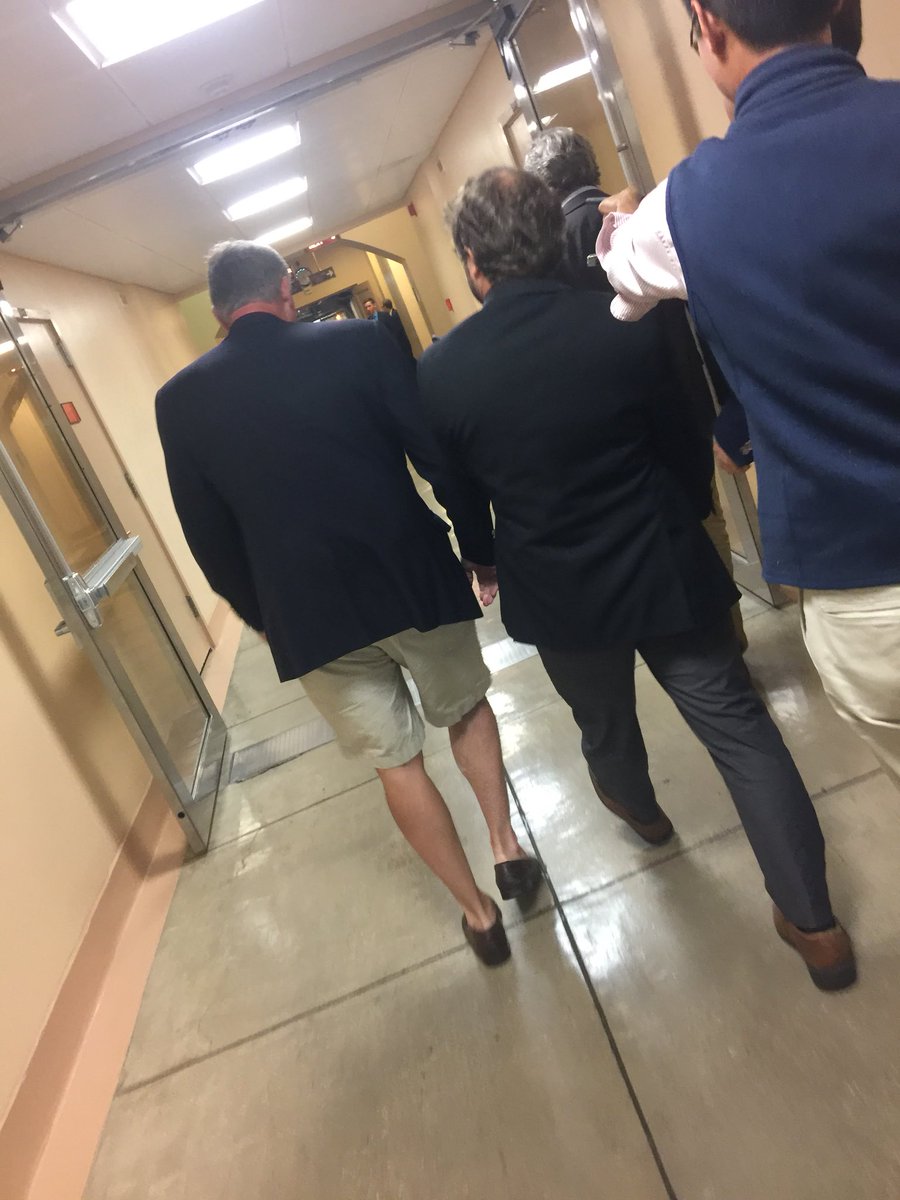 Totally agree and end this charade. This situation is exactly why the 5th amendment was written.

I would make one of them “Eff” and the other one “You.”

Burr paints a Bullseye on his own backside

Use the Bill Clinton approach: I don’t recall.

Or use the Hillary Clinton approach: What difference does it make?

When it turns intro a Circus, Burr will get all the blame

Number of times that Clinton figures who testified in court or before Congress said that they didn’t remember, didn’t know, or something similar.

“What difference does it make?”

Hope Don Jr. heeds that advice and gets on that list. Jerome Corsi and Roger Stone didn’t do nothing but cooperate with authorities 100% and ended up with nothing but grief.

What’s the penalty if his response is: “Mr. Chairman-when was the last time you got laid?”

Burr is right up there with Patty Murray in cerebral capacity.

He should only speak in a public forum. I think his plan is to let the rats badger him and overstep like they always do so he can tell them where to shove it and walk out.

"I have no socks upon my feet,
nor brains inside my head.
The stench that emanates from both,
smells like a rat that's dead."