The hits just keep coming. Lori Loughlin and Mossimo Giannulli, who are facing up to 40-year-prison sentences if found guilty of their alleged involvement in the nationwide college admissions scandal, will now be audited by the IRS, a source exclusively tells Us Weekly.

According to the source, the twosome allegedly wrote off William “Rick” Singer’s reported scam services as a deduction. “They are being audited for five years on their personal income taxes, along with three years for Mossimo’s business,” the insider reveals.

The When Calls the Heart actress, 54, and the fashion designer, 55, pleaded not guilty to charges of fraud and money laundering on Monday, April 15, after previously rejecting a plea deal that included a two-year minimum prison sentence.

“Her attorney told her not to take the deal,” a source told Us earlier this month about Loughlin’s decision.

“Her Attorney told her not to take the deal”

Well, at least until the attorney empties out her bank accounts.

Anyone at F-troop gonna look at Hillary? Comey? Paige and Strzok? The Ohr family? Steele? How are things coming on the pizzagate investigation? Any FBI show up at Epstein island yet?

Pakistani brothers and the DNC? Assassination of Seth Rich?

“Her attorney told her not to take the deal,” a source told Us earlier this month about Loughlin’s decision.”

I have a difficult time believing that.

Apparently Lori and her hubby thought they were the Clintons.

They have to finish the Tooth Fairy investigation first.

Anyone who has done tax work for others could see this coming a mile away. IRS loves slam dunk cases, such as deductions taken on nonexistent charities.

For example, the returns most audited by the IRS are self-employed individuals claiming the Earned Income Tax Credit. Why? These returns are usually filed without the benefit of a CPA, and are filled in by hand.

It takes but a few minutes for an IRS agent to identify deductions not supported by evidence. Result is an increase in SE income, taxes, and penalites, not to mention reduction in EITC. The taxpayer is too intimidated by the IRS, so he/she pays up willingly.

The IRS is salivating at those involved with Singer's "charity." 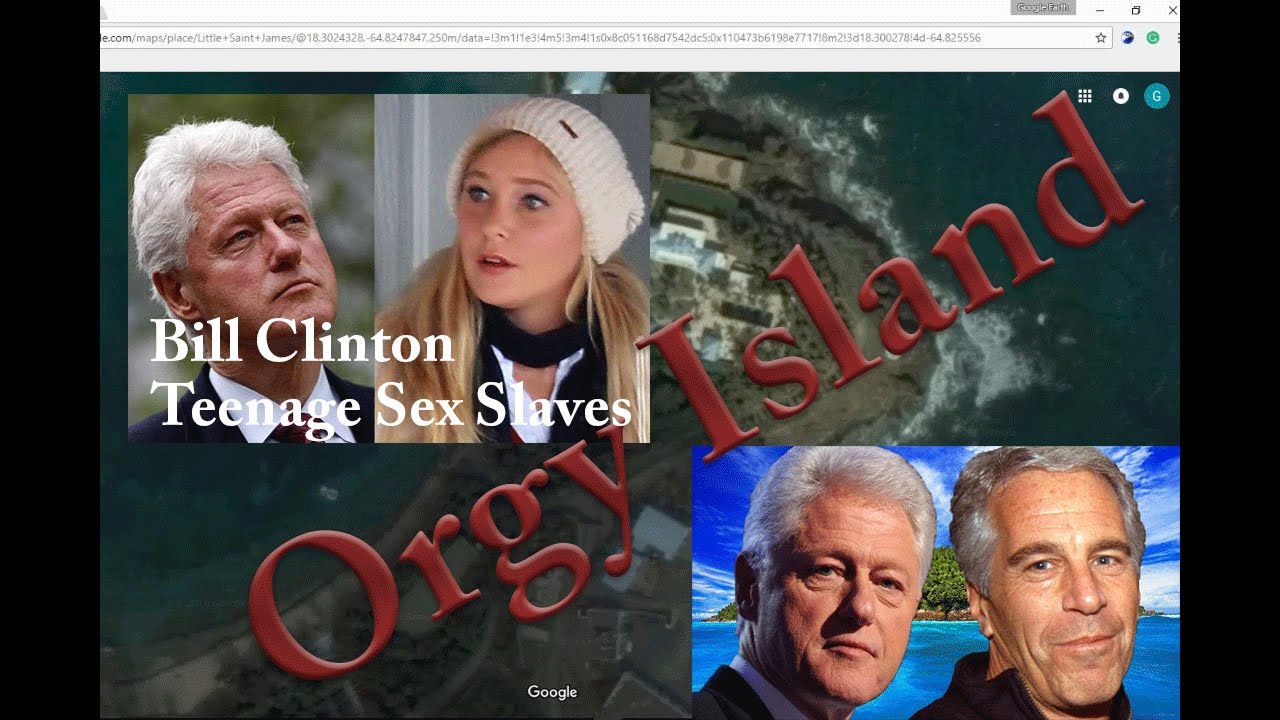 <><> The bribes to get the kids into the schools were "washed" through a phony "do-good" foundation, listed as "donations."

<><> Singer even sent the bribers written letters (paper trail) in return that said, “Thank you for your generous donation.”

<><>To legitiize the bribes, Singer sent out receipts (paper trail) falsely indicating that “no goods or services were exchanged” for their supposed donations to the foundation, according to authorities.

<><> Loughlin and her husband allegedly hid their payments in two $200,000 wire transfers to the “charity” to get their daughters into USC.

<><> Another couple allegedly made a contribution of $400,000 to secure admission for their daughter to Georgetown. One family is accused of “donating” $900,000.

<><> Felicity Huffman paid $15,000 to the fake “foundation” on behalf of her eldest daughter, according to the FBI.

<><> Using the US mail to facilitate the fraud also comes with penalties.....as do wire-transfers.

Interesting, about 4 weeks ago one of my wife’s friends told her that IRS was looking at many of these cases.

If the elitist couple wrote a big check to a fake charity and then wrote off that amount on their fed and state taxes.

They could be in a lot trouble.

My wife had zero sympathy for the possible criminals as we had just had our yearly visit to our CPA for 2018 Federal and State tax filings.

Maybe the IRS is on the horizon for these elitists.

man these two are being taken to the woodshed. Didn’t a bunch of others do the same thing??

“Lori Loughlin and Mossimo Giannulli, who are facing up to 40-year-prison sentences”

This is not to say some sort of penalty isn’t justified but jeez, you would think they hid classified emails on an unsecured server or something.

Think of the money she’ll be saving on
endoscopy and colonoscopy procedures.
The IRS will conduct and fund them.

“It took a few years for President Trump to get it right,”

That’s what they could get if you add up the time on all of the various charged that have been brought against them. They won’t do 40 years, but even if they did two or three, it would be devastating for them. But unless they come clean, I have no sympathy for them and hope they go in for some serious time.