Full title: Here's How One Former Hillary Staffer Is Working To Shape The News Cycle Over Kavanaugh's 'Misconduct'

Demand Justice is actively running ads targeting George Mason students, encouraging them to sign a petition that would “terminate AND void ALL contracts and affiliation with Brett Kavanaugh at George Mason University” over Kavanaugh's alleged misconduct. The group also wants students to sign another petition which calls on Congress to investigate the sitting Supreme Court justice. 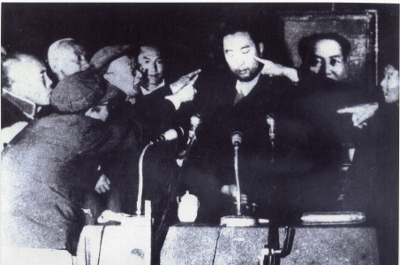 Cons never give up the con. This tactic succeeded in stealing Roy Moore’s seat in Alabama.

Oh goody. Does that mean they will demand the Clintons face justice now?

So true. Just look at Dan Rather and Jussie Smollet.

Smoke and mirrors, mirrors and smoke the clintons never stoptrying to cover their misconduct.

Murder, espionage and treason vs somebody made accusations about decades old school misconduct...

The smoke thins, the spotlights focus on the witch in the center cackling about deplorables. A gallows is being erected. 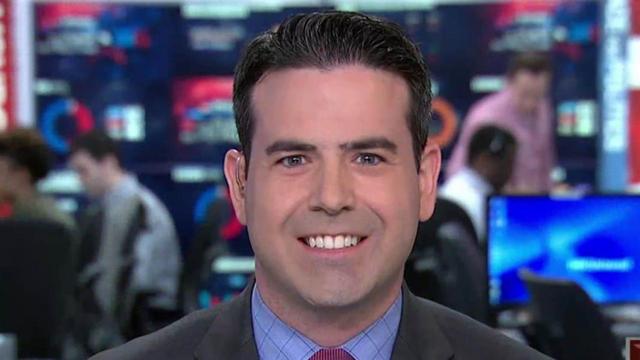 I hope he realizes what happens to those who do the dirty deed for the Clintons.

At George Mason’s Law School? - The Antonin Scalia School of Law?
Are they kidding?

So what is this supposed to accomplish but to get him fired? He's a SC justice now. What next? Impeach him for leering at girls when he was 17? On the say so of who? These students are way out over their ski tips on this one.

The Left's MO of scorched earth to destroy people who they don't like or agree with, will not endear them to the voters in the long run. Because, where does it stop?

The liberals will only change their minds when the mob is at their doorstep to deal with them next.

Mob mentality without the mental part.

The Left is just a plain, old mob in every sense of the word. Run by mental defects.

This hack is slimier than a slug.

Night of the long knives- the lackeys have to all get dirty!

“A whole lotta’ shakin’ goin’ on but no movement yet. Kavanaugh still has his job.

So what is this supposed to accomplish but to get him fired? He’s a SC justice now.”

These are textbook Alinsky tactics. Isolate the target, ridicule and falsely accuse. 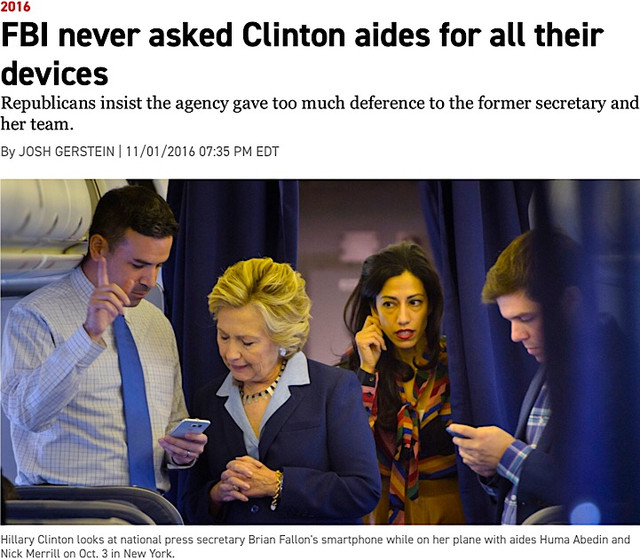 It would be a cryin' shame if he ended up swallowing them. /s

Typical classless LIB lunatic . This maggot deserves the “what for” ASAP . What a nitwit of the first order .