“Ever wonder why Bret Baier’s camera shots are all of him above midchest” -— Why?

Most people look thinner from the chest up.

“I have visions of a new network with a true patrout lineup. Of course the left would call it far right. But anything a hair right of Marx would be far right to them.”

It’s already there folks.... It’s called OANN and they are great. We should all SCREAM till our lungs hurt to get them on every network possible, and encourage our “Good Friends” to leave Fox to join OANN. Please reach into your pockets to support this effort.

Dhimmi Bret is a real piece of work.

Martha McCallum is swampy. She mostly hides it well, but it sometimes leaks out.

I'm not as high on Gutfield and Waters as you are. Other than those, in my opinion, you are right on target.

If he looks thinner from the waist up , I shudder to think about the rest of him. I can’t imagine how he buttons the top button on his shirt with that fat neck.

I hope their ploy fails: Fox should not host these farcical sharades known as “debates”. Doing so lends a false sense of balance due to the myth that Fox is conservative.

True, there are still some conservatives on Fox, but they are never the ones chosen to host the debates. Instead, they pick Wallace, Hume, Baiar, etc.

The best thing that could happen with these so-called debates would be for Fox to be officially frozen out - so that the millions of well-meaning but gullible conservative Fox News viewers who wrongly believe their interests are being represented at the “debates” - can finally see that Fox was merely being used by the Left as a shill.

- and so that the millions of non-partisan independents and pragmatic Democrat crossovers can finally see that the Left truly does have 100% control over the media, Fox News not withstanding.

- and so that the millions of brainwashed Leftists who might have a conscience deep down inside, will be forced to see what a sham these “debates” have become.

I still watch Carlson, Hannity & Ingraham, and if I got FBN I’d gladly watch Lou Dobbs, but I’m sorry to say that Fox News as a whole does more harm than good to the conservative cause. By posing as a conservative news outlet, it provides cover for the Left’s one-sided slam dunk fake news monopoly by allowing itself to be used as the conservative token.

Bret Baiar is a tool, and what he doing here is begging to be allowed to continue being a tool.

Those stories show the direction new ownership will be taking, instead of light socialist bent with a veneer of respectability and fairness, going full Left full speed ahead.

Also you can add Paul Ryan being added to the board of the new Fox as well, the old guy Murdock is checking out, and the young more Leftist blood is checking in.

Another good reason to not get cable / satellite TV.

I guessed Brett even before reading it. SHEMP is a given. 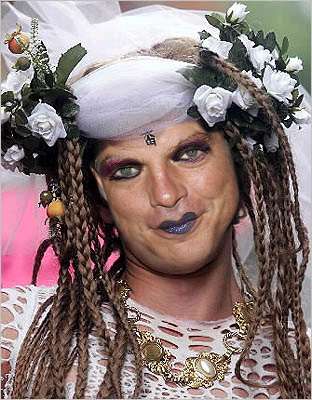 That was back in the 90s around the time Clinton became President and created the mess we are in today.

Nope. It was Brett Baier.

With Rupert aging and his sons trying to turn Fox News into another mainstream (a.k.a. left wing) media outlet, it is inevitable they will kill the goose that laid the golden egg.

Fox News flourished as a fair and balanced network. You could tell the news shows from the opinion shows. Partisan opinion hosts did not hide their political bias. They would put on people from both side of an issue to hash it out. They would call out BS and falsehoods.

How things have changed.

It is now hard to separate news from opinion. Take Shepard Smith - we came to love him for his news show. But now his news show is all about left wing politics. It is neither fair nor balanced and looks much more like an MSNBC or CNN production then a Fox News production. But it is not just Shepard Smith, have a look at some of their weekend news anchors - what a disaster, who do we trust.

It is not a matter of if the news anchors are left or right wing - we never used to be able to tell on Fox News. But now, there are many hosting news shows with their left wing fangs exposed.

I heard Rush today dismiss this claim. He told his listeners that this claim is bogus. 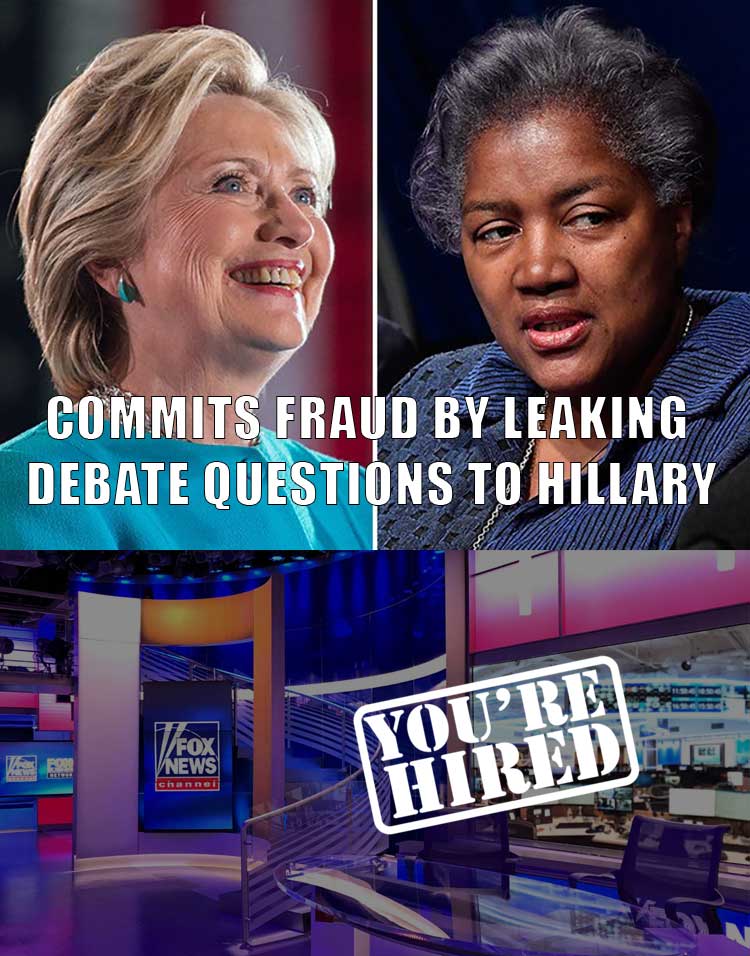 Saw a report somewhere online that said according to the blow back Fox got over this they’re bringing her back on. Don’t know how true it is.

If true, hopefully it isn't based on Pirro making some sort of on-air apology.

He is Obese. Maria is big now. Bair showed his true colors during the debate before the election.