Only for the rich and powerful..
That's pretty much the way the politicians would like here in the US. The "Peons" don't need protection, they don't have anything worth protecting....

Not sure it’s a conspiracy, Moslems call the shots in Canada. I don’t know that much about NZ though.

Mass shootings are part and parcel of living in a diverse, multicultural city. #Christchurch pic.twitter.com/lVmX9micAL— Will Westcott (@westland_will) March 15, 2019

I know it is a different country, but they are all along the same lines as the Brits. They and Australia were both settled from Brits so I remember.

Yours is probably the most sane post in this entire thread although to be fair I haven’t read every post.

Not sure. It was on 4chan or 8chan going around. I am sure the dark web has it at least.

Don’t ask for special review of all religions.

I know it seems like it would be a good idea, but imagine Hillary Clinton and her minions overseeing your church.

That is a problem though, because Islam is presented as a religion, but I’m not sure it really is. It seems more of a government outreach program.

When you cause unrest, all sorts of things start to break down.

It is troubling that this shooter seemed to have been an awful lot of places before going postal.

He wasn’t hurting for funds to do that. None the less he was a real unhappy customer.

He loved China, and couldn’t find anything nice to say about the U. S. Hated Trump too...

None the less, they play him off as one of us.

Sometimes Free Republic hate to say it has a Knitting Gallery (Madame DuFarge and her tricoteuse) in Tale of Two Cities vibe... 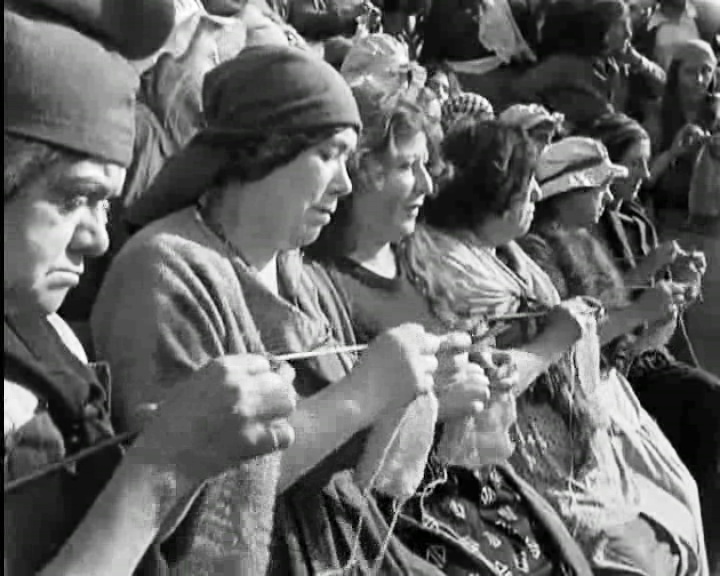 True. However, it seems like we have a situation of hush hush over muslim on muslim killings in the media. It is like they are focusing on the white guy in order to hide another worse genocide, that of state sponsored sunis killing independent shias refusing to bow to the Kalifate.

The same thing happens in the black ghetto where the good black school kid gets murdered by pimps in a sort of evil plantation selection.

in fact they are offering 10 yrs incarceration in NZ for posting it.

I don’t want anything hushed.

When Islamic people act out against Christians, I want the word spread far and wide.

Look, Islam has caused a situation where their members are ou killing folks. Are their clerics talking down regular citizens and the government that much to cause this?

Look, I’d back special investigations into some churches. I just don’t want this type of thing to be a regular occurrence.

And when it comes to Islam, that may be warranted.

Very few Christian churches preach to kill infidels each Sunday. I’m not convinced that can be said of the Islamic churches, and that’s cause for investigation.

Some of these Imams are preaching kill the infidels too much.

That’s my take on it, right or wrong.

Trump is responsible.... according to the nutcase Jim Carrey

“Innocent people are now being slaughtered, families ruined and childrens’ lives destroyed. All in his name. If the Craven Republican Senate allows this vile miscreant to continue encouraging devisiveness, the ‘Trump Presidency’ will become an EXTINCTION LEVEL EVENT.”

This guy is another liberal dumpster fire.

Trump had nothing to do with, just like the Charleston killing was all a liberal mayor dumpster fire pitting left of center white supremacist KkK descendants and neo leftist liberals.

That whole landfill fire that the world is has nothing to do with Trump. I think Trump could almost be sitting and laughing about it.