AMEN!! I HATE when men have on hats INSIDE....especially when they are EATING!

Did it ever occur to you that if a man is balding, his hair will look like crap if he takes off his hat? I only wear hats on really cold days. And once the hat goes on, it doesn’t come off until I have access to a comb and running water.

Take your basic hard-working man in Florida or anywhere, maybe a roofer and after a sweaty 8-10 hour day insist he take his hat off at the bar or his table and then put it on the table and you may re-think your position. "Hat hair" can be quite unbecoming and actually gross.

In most cases I vote for the guy to keep his ball cap on.

Handy in some cases as if it's on backwards he's either a catcher or someone to keep an eye on.

Frontwards, stained, sweaty, MAGA or a ball club or an American Flag I just give a thumbs up as I walk by.

But you ladies are not taking off your hats even in theaters, church, the ball game, the races, etc. Sexist?

Somewhere I saw posted that networks are not playing "Gone With The Wind" anymore. To perhaps keep the memory of a great film alive a little bit longer may I say "Frankly, my dear, I don't give a damn."

These guys didn't take their hats off: 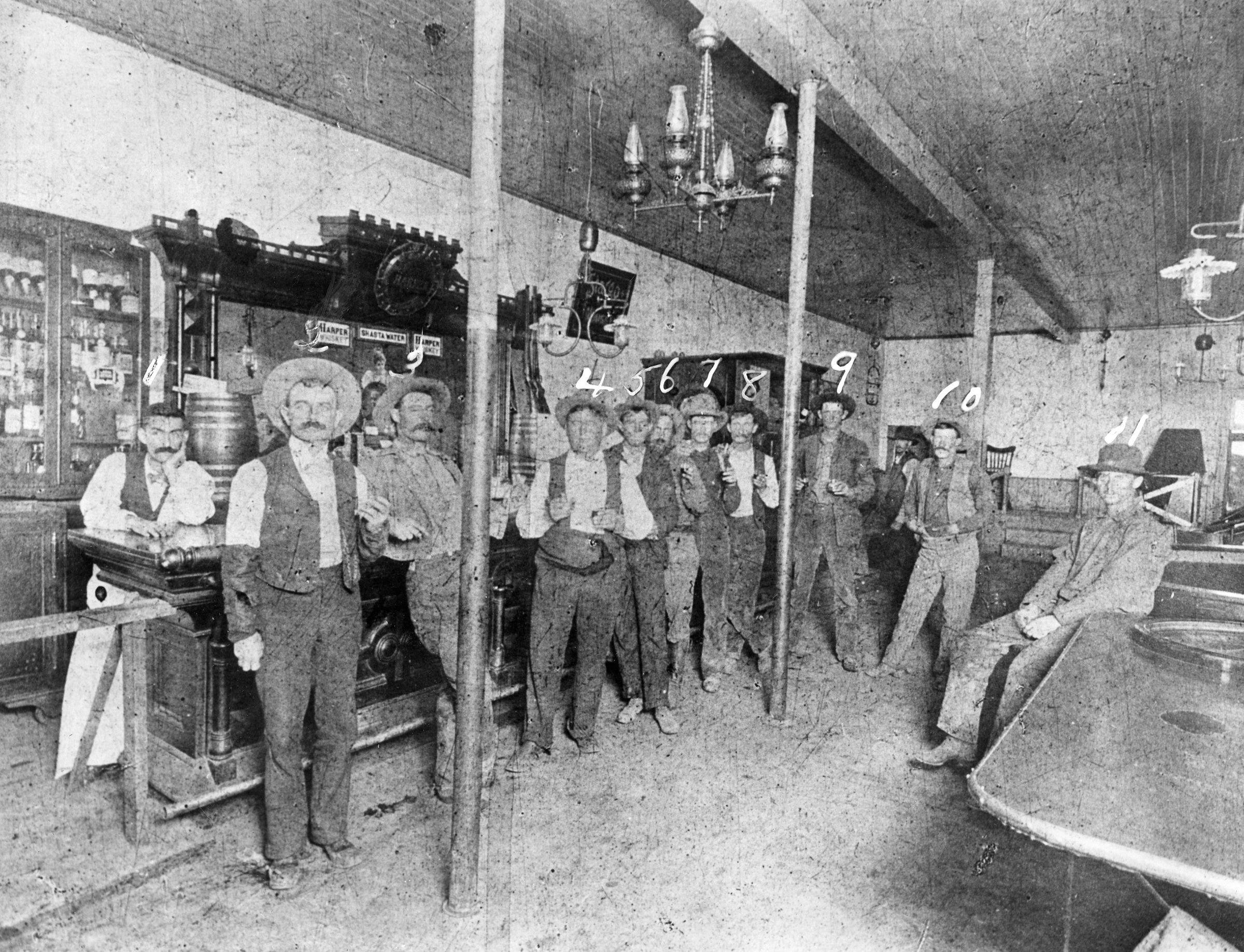 Tell this guy to take his hat off?

And these "ladies" didn't take their hats off either, until maybe later ... 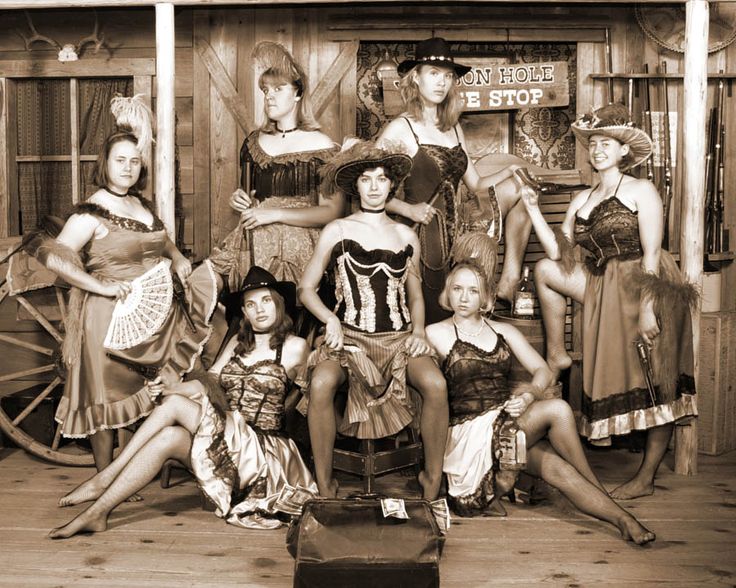 Sorry I'm supposed to be doing something else ... just procrastinating for fun. ;-)