Minnesota Democratic Sen. Amy Klobuchar on Monday refuted President Donald Trump's questioning whether climate change is real because it was snowing heavily when she announced this weekend she's running for president.

"Okay. That is so wrong," Klobuchar said on ABC's "Good Morning America" in her first network TV interview since declaring, pushing back on the president's tweet that it was "bad timing" that she talked "proudly" of fighting global warming "while standing in a virtual blizzard of snow, ice and freezing temperatures."

"I'm sorry if it still snows in the world but the point is that we know climate change is happening. Just this last year it was one of the four hottest years in the history of the world. That's what's happening right now," Klobuchar said.

As someone who knows a thing or two about temperature measurement, I can say the amount of hand-waving required to determine historical average temperatures, to the tenth of a degree F even, on a *global* basis is absolutely breathtaking.

The perfect temperature is one calibrated in Ds and will be ideal for permanent Democrat rule and one world government controlled by the far left which will control ever single movement by a shackled human population. 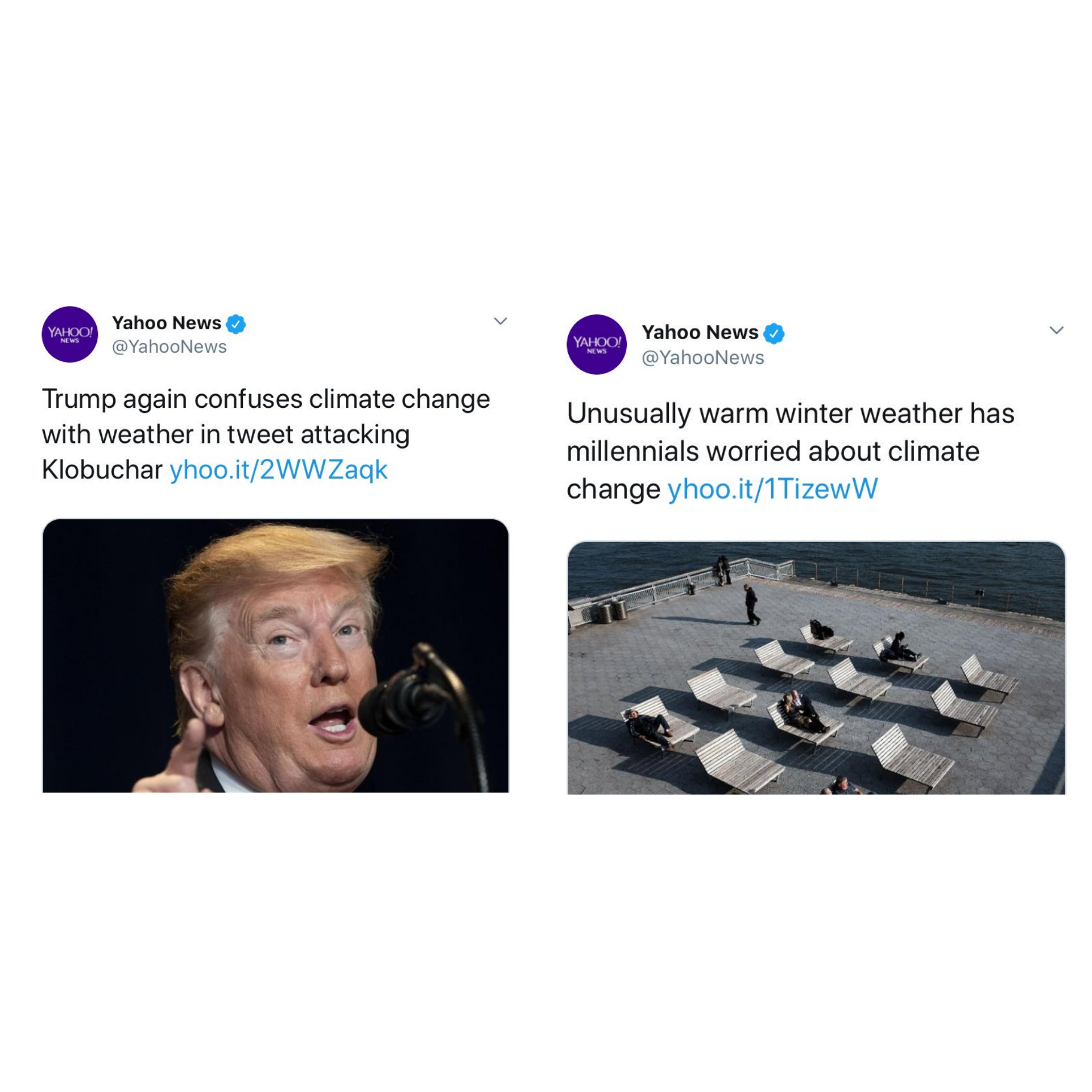 They are always moving the goal posts around.

I demand a recount!

She really said that? Were Indians tracking temperature all over the USA 500 years ago. No wait, we don't even have a clue as to how many Indians there were 500 years ago.

Old Johnny Carson Tonight Show during really freezing cold weather.
Johnny: This morning it was so cold here in New York.
McMahon: How cold was it, Johnny?
Johnny: It was so cold that when the NBC crack meteorologist Frank Field went up on the roof of this building to take a temperature check, he almost froze his NBC peacock off.

Actually, because I don’t know any better I call the cold weather “winter” and the hot weather “summer.” Pretty ignorant, huh?

someday after many moons have crossed the sky and many braves have lived and died, a squaw named Gray Beaver will grab the reins of tribal leadership from the man Yellow Hair and all will obey her as unquestioned leader.
Unless a squaw from Chappaqua returns to slay her first.

This is how dense the Democrat party has become. The media too. Bona fide morons.

We do live in interesting times.

No, it wasn't - no matter how many times Amy Goebbels quacks that out.

It’s critical to the left that you believe in climate change and virtue signal your submission.

It's much more complex than that, which you would know if you were younger.

I grew up in Georgia. We never had air conditioning - beyond an oscillating table fan.

The days were all hot in the summer, but life went on as usual. People went to school (which weren’t air conditioned either), and to work, and about their daily chores and didn’t know the difference.

We’d go to the river and take a dip to cool off, or sit underneath the shady canopy of a Chinaberry tree.

But with today’s crop - who stay indoors, playing video games in a cooled 72 degree room in the middle of summer, going outside must seem like hell’s punishment to them. And, there’s just GOT to be a reason...I know, the earth is warming.

Now, why is it warming? We’re no closer to the sun, it must be “man made”....but how? I know, too many cars, airplanes, and farting cows. Yeah, that’s the ticket.

Hey, we could turn this into something to make money with...tax everyone for their daily output of CO2. Yeah.

We’ll tell them that only we know how to prevent the demise of the earth from this change in climate, and they should entrust us with all the power and money needed to do so.

For the rich, who don’t want to give up anything, we’ll let them buy “credits”, which totally excuses them from being blamed for polluting.

Oh boy, we’re gonna be rich, because of air conditioning...they are so brainwashed, they think the temperature inside, and the temperature outside, should be exactly the same...forever...season in, and season out...day in and day out.

There will be some who try to tell the truth, but we’ll the get media to join with us and vilify them as “deniers”, implying that they are evil and stupid.

Hey, man, we’re going t live like kings...have corporate jets, 22 room, air conditioned mansions, and an SUV for every day of the week.

Why didn’t someone think of this sooner? Oh yes, we didn’t have air conditioning back then.

It’s a blue line on The Giant Secret Thermometer stuck in the @sshole of the planet.

EVERY SINGLE YEAR THE LONG TERM STATS FOR CLIMATE DOES CHANGE! Every year, people. The amount of change is just wrong. Change is bad and will kill us all. 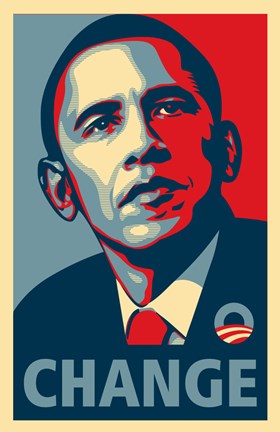 
Do you know what this will do to the bottom step off the patio on every Malibu beach house??????