“There is officially no more war. We want peace, and we are going to achieve peace,” he said at a daily press briefing after being asked if his government had captured any kingpins since he assumed office in December.

“No capos have been arrested, because that is not our main purpose. The main purpose of the government is to guarantee public safety … What we want is security, to reduce the daily number of homicides.”

TOPICS: Crime/Corruption; Foreign Affairs; Government; Philosophy
KEYWORDS: elchapo; kingpins Navigation: use the links below to view more comments.
first previous 1-20, 21-40, 41-60, 61-74 next last
To: robel
Nothing happens in mexico before a bribe. And in this case, it was a grande of a bribe.

Either a grand bribe or a grand threat...Oro o Plombo is the way things work down there. 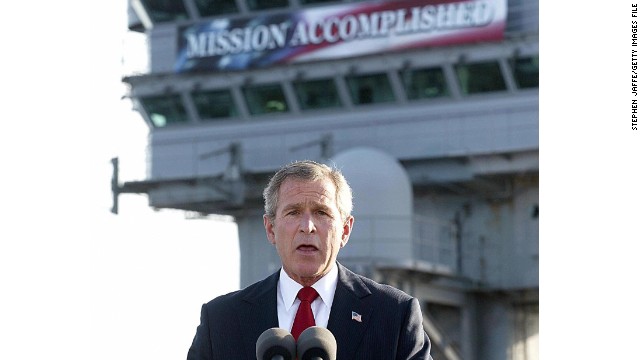 “Plata o Plomo” - Of course president Obrador was offered the choice to either accept the Cartel’s sliver or lead. Can you really blame him?

Who is creating the market demand for the meth and fentanyl from the cartels? Is it Mexico’s fault that they border a wealthy degenerate godless country whose people will pay dearly to smoke, snort or inject whatever poison comes their way so they can get high? A country that so far doesn’t even have the cultural confidence to build a border wall?

Why should president Obrador die for us? My hope is that Donald Trump will finally get that wall built and declare the cartels to be terrorist organizations, subject to our military force. If we’re not going to do any of that to protect our own children I don’t blame the Mexican government for surrendering to the cartels.

I wish our stupid government would end their war on drugs.

Hey, speaking of oro o plombo, isn’t manuro in venezoo-aye-la getting ready to send a bunch to the saudis in exchange for cash? I thought gold was king? No?

Just what many want to happen in the US as well.

“Sounds like a good excuse for Trump to declare a “State of Emergency”.”

Kinda like what I’m thinking. Is Obrador trying to help Trump to get funding for the wall? Did they work on this plan together?

It is becoming clearer to me that we should declare war on Mexico, sooner or later.

Joined the Cartels did he ?

if a $100 million bribe to el presidente can keep the war on drugs alive.

I would prefer to see the US government declare the Mexican cartels to be terrorist organizations and do to them what we tried to do the the Taliban after 9/11. If we aren’t going to fight the cartels with everything we’ve got there’s no way the Mexican government will be able to.

I remember the banner being put there by the shipmen acknowledging the success of their particular mission,
not by Bush claiming the war was over.

And this time Señor Santy Anny -

We Dresden may-he-co city to the ground, with no compensation for damages, no nation building, and we repatriate your invaders with trebuchets.

The Drug cartel is alive and well and has a "legal" monopoly here already! Just try to treat yourself against their wishes! You will take their "medical" treatments or they will kick in your door with guns blazing!

That may be too late already. It makes me wonder why the Dems and half the Repubs have made an about face in recent years about border security.

Already being paid off?

Things that make you go “Hmmm”.

and just how many millions of dollars did the US give Mexico last year????

That could prompt Trump to declare an end to all remittances heading south out of the USA.

Drop your Western Union stock, people. They might be out of business very soon—with their out of country transactions, anyway.

I said it, when Obrador got elected, that he and Trump may work well together, both are outside of the norm of the traditional politics in their countries.