Karen Pence, the second lady of the United States, returned to teaching art this week, accepting a part-time position at a private Christian school that does not allow gay students and requires employees to affirm that marriage should only be between a man and a woman.

The website of the school, Immanuel Christian School, which enrolls kindergartners through eighth graders at its campus in Springfield, Va., details its religious beliefs and expectations of both students and their parents, as well as those who wish to work there. The school’s employment application requires candidates to describe their faith in Jesus Christ, affirm that they are a born-again Christian and vow to adhere to specific standards in their personal and professional lives.

The eighth item on the application’s “Articles of Employment,” which requires applicants to sign their initials next to a list of beliefs, outlines Immanuel Christian’s definition of marriage and stances on sexual identity.

“I understand that the term ‘marriage’ has only one meaning; the uniting of one man and one woman,” it reads, adding that certain “moral misconduct” would be disqualifying, such as “heterosexual activity outside of marriage (e.g., premarital sex, cohabitation, extramarital sex), homosexual or lesbian sexual activity, polygamy, transgender identity, any other violation of the unique roles of male and female.”

It was not clear whether Mrs. Pence, who previously taught art at Immanuel Christian when her husband, Vice President Mike Pence, was a member of the House of Representatives, had to fill out an application for the position. A spokeswoman for Mrs. Pence, whose office announced this week that she had accepted the job in December and had already started to teach at the school twice a week, did not answer a list of questions about her new job and her personal beliefs.

TOPICS: Culture/Society; US: Virginia
KEYWORDS: antichristianbigotry; christianschools; karenpence; virginia; vppence Navigation: use the links below to view more comments.
first 1-20, 21-40, 41-50 next last
I know the NYT wants me to be appalled, but I say good for her.
1 posted on 01/16/2019 12:32:30 PM PST by reaganaut1
[ Post Reply | Private Reply | View Replies]
To: reaganaut1

It’s a Christian School for crying out loud !! Why is this being made a controversy?

Should this school be forced to hire atheists to teach kids now in the name of “diversity”?

As long as the school does not take federal funding, they can tell whoever to go pound sand.

8th graders are not homosexuals. Isn’t it a bit early to declare one’s preference. Glad she’s sticking it to our enemies.

Good for her. Exercising her Constitutionally-protected First Amendment rights.

If it’s ok for Roku and google and twitter and Facebook and MasterCard to ban whom they want than schools can too!

Sure if it were a Muslim school we’d never read this story.

Yeah. they say that like it’s a bad thing.

Because Matthew Faag & the New York Slimes want to make it an issue.

The headline is, of course, a lie. The school follows the dictionary definition of marriage, and it requires that Christian teachers support and affirm the Bible's teachings. That is different from barring students or teachers who have sinful desires - any school that tried that would have no teacher and no students at all.

Everyone knows that homosexuals should never be around children.

Here’s the thing. It used to be that if you were shown to be affiliated with an organization that was not “inclusive” it could damage your career or even your spouses. The problem is that only a small subset of the country (the radical left) thinks this particular group should be included to the point that anyone who doesn’t include them is somehow to be ostricized.

Nope. Most Americans don’t care or even applaud what she is doing.

The LGBT card never had as high a limit as the race card, but both are maxed out now.

SFW? Good for her. “THEY” demand to be allowed to do whoever and whatever “they” want so why not evil conservatives? 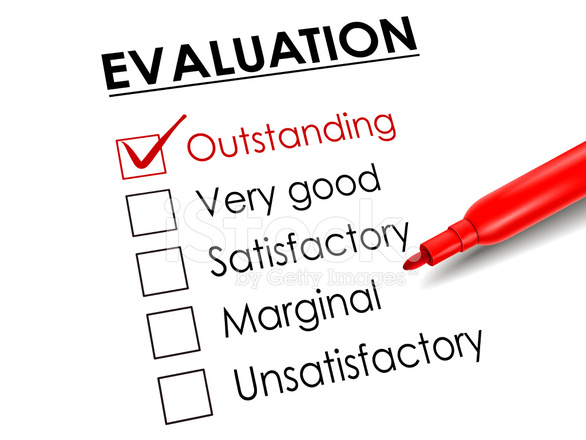 16 posted on 01/16/2019 12:42:28 PM PST by Gay State Conservative (Mitt Romney: Bringing Massachusetts Values To The Great State Of Utah.)
[ Post Reply | Private Reply | To 1 | View Replies]
To: reaganaut1
... a private Christian school that does not allow gay students and requires employees to affirm that marriage should only be between a man and a woman.

Absolutely nothing illegal in that.

So why are you advertising this...why does it have to be controversial... I have 2 grandsons going to Christian schools.. they are 100 times better than gov schools.. steep cost.

This being broadcast is gossip meant to cause her trouble.. that’s why spreading it around is abetting the enemy.

I understand the restriction is more directed to teachers and parents.