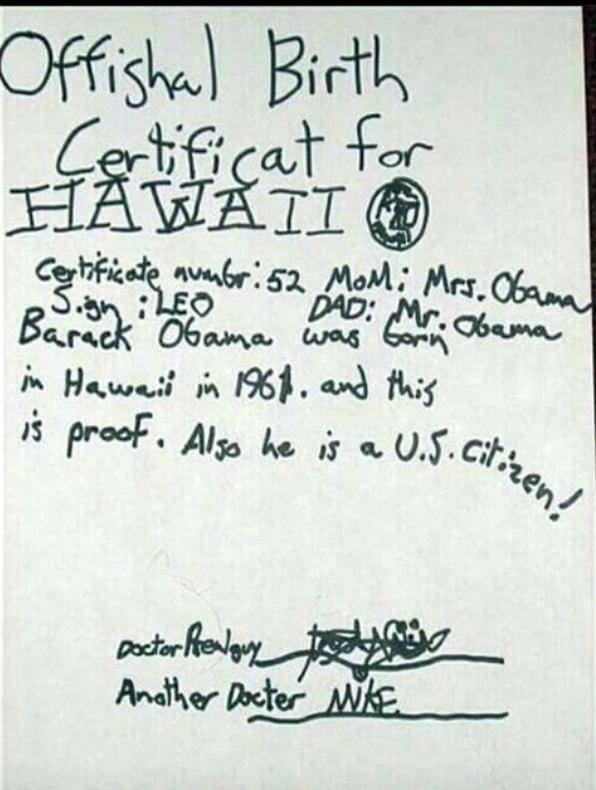 26 posted on 11/29/2018 8:21:20 PM PST by MayflowerMadam (Great things never come from comfort zones.)
[ Post Reply | Private Reply | To 14 | View Replies]
To: NRx
I've always been intrigued by the account of Pilate's interrogation of Jesus as related in John and as portrayed in Mel Gibson's Passion.

John 18:28 makes it explicitly clear that the Jews would not enter Pilate's palace for reasons of ritual purity. Yet, in John 18:33 Pilate reenters the palace and has Jesus summoned inside where Pilate interrogates Christ in private, away from the mob...and yet the specific details of that interrogation were at some point related to the writer of John.

Clearly, someone privy to that exchange associated himself with the early Christian community closely enough to relate the entire account. It would seem to me the audience would have been quite limited, restricted to Pilate, a handful of his confidants or advisors and a few Roman guards...at least one of whom apparently became an early convert.

No doubt. Although it MIGHT have been Jesus himself.

“So you really DID rise from the dead! We were just about to go get Pilate for his crummy deed.”

“Oh - leave him alone you guys. He’s really not half bad when you get him alone and he’s not playing the politician.”

This is how I think about it but I don' t know greek nor am I a scholar.

john the beloved was a privileged member of the jewish governing religious culture. The significant elder in his family was the high priest. The high priest would not go in for the preservation of the appearance of purity... but the Jewish leadership most likely also had roman soldiers and servants and legal representatives on the payroll... who were likely resident in the household.

The reason why so many priests became obedient to the Gospel, as reported in the bible... was because they KNEW what had happened with Jesus and Pilate and the religious leadership. These things were not done in secret, and were widely known.

John was THERE at the crucifixion. He was connected to power because of his family ties.

Jesus had to die. God required it.
Mankind’s Sins merited it. Sin required it. Rome required it as a way to preserve order and peace. and the Jewish nation had to crucify one man, rather than face the brunt of a military onslaught by Rome.

Jesus stepped up.
And there were MANY MANY eyewitnesses. Many.
And those witnesses, were the ones who converted...

I love seeing these things discussed tonight here.
Tis the season to think about the cost of redemption and the gift of forgiveness and restoration... thank you for referencing scripture...

#13. Well, you uncovered the whole plot by Ovaltine to get the people back then to drink that stuff, send for this secret decoder-ring, and win a prize.

Warning on the ring: “Careful kid. You’ll shoot your camel’s eye out”.

#22. Where can I get a copy of this O birth certificate? I want to send it to Jerome Corsi for his next book.

I believe you’re right. I know just a little bit of Greek, and my first thought was that it should read PILATOU. I’ll take the scholars’ word on their translation.

Before the foundations of the earth were laid, the Lamb was slain. Rev. 13:8