Lewinsky reveals Bill Clinton urged her to lie under oath: 'I did feel uncomfortable about it'
FoxNews.com ^ | Nov 24, 2018 | Morgan M. Evans

In the final part of the A&E docu-series "The Clinton Affair," Lewinsky revealed that Clinton convinced her to deny the affair if she was called to testify in the Paula Jones case. The 45-year-old recalled the former president telling her that she could avoid being deposed if she denied the affair in an affidavit.

Lewinsky said that Clinton had called her at 2:30 in the morning to let her know that she was on the witness list for the Paula Jones case. ..."

After being subpoenaed, the former White House staffer decided to talk to attorney Vernon Jordan, a close friend of Clinton.

In the documentary, Lewinsky claims that she managed to secure a meeting with Jordan on her own and from that meeting, she was introduced to lawyer Frank Carter.

"Frank Carter explained to me if I'd signed an affidavit denying having had an intimate relationship with the president it might mean I wouldn't have to be deposed in the Paula Jones case," she recounted.

Following her decision to sign the affidavit, Clinton called Lewinsky to the White House for a somewhat private Christmas celebration. ..."

Scared and unsure what to do, the activist recalled how the FBI threatened to prosecute her mother and said that both women could face up to 27 years in prison for lying about the affair. ..."

"I just felt terrible ... and I was scared ... and I was mortified,' she said while trying to regain her composure," Lewinsky sobbed in her documentary confessional. 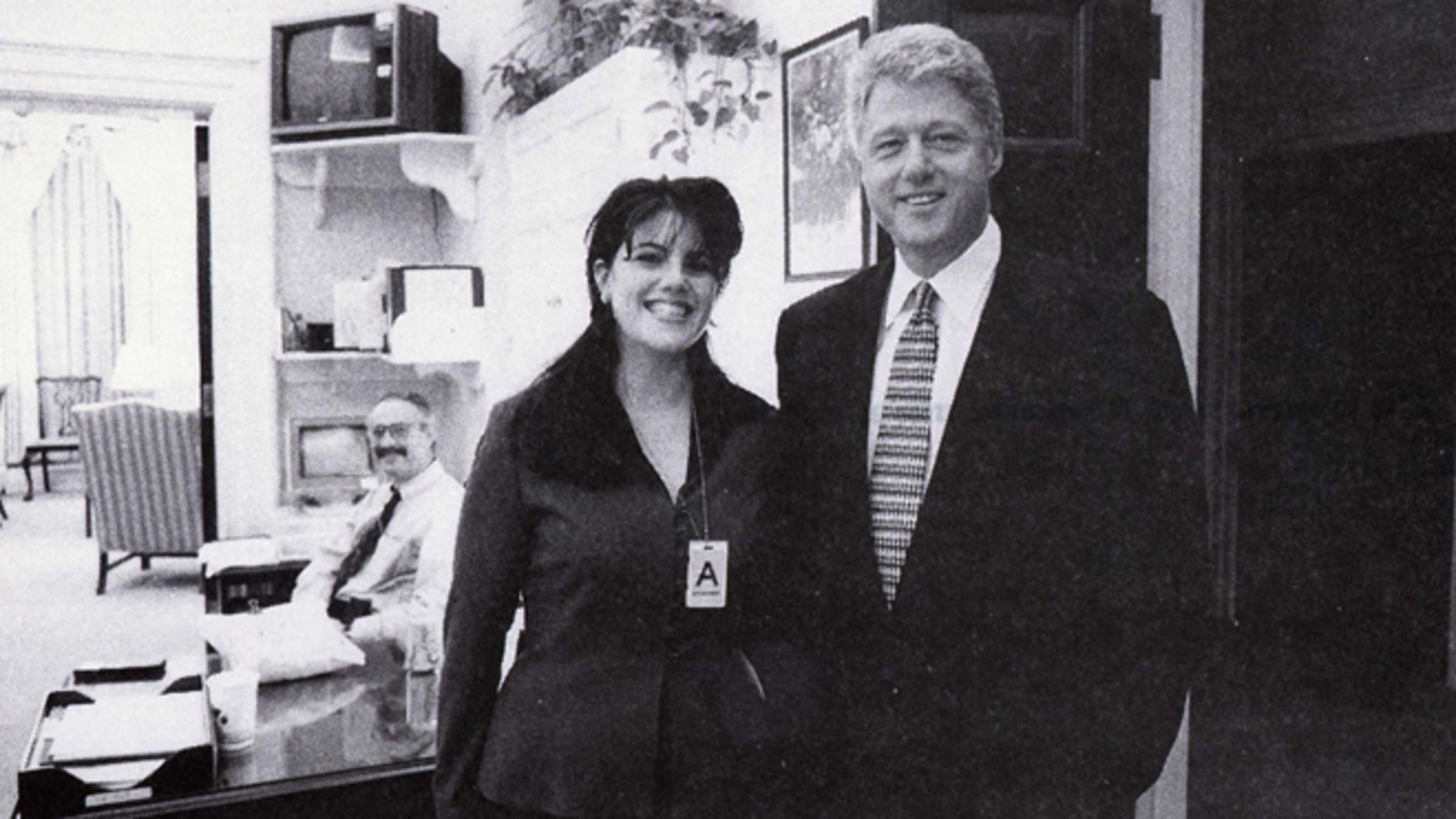 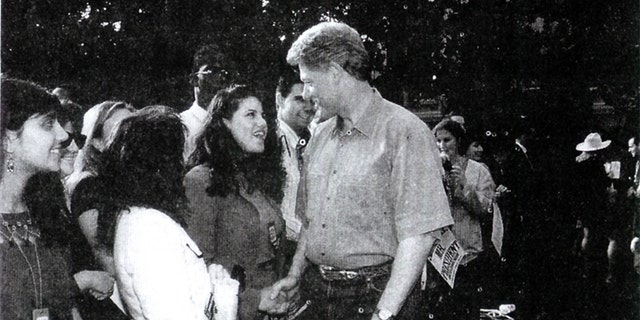 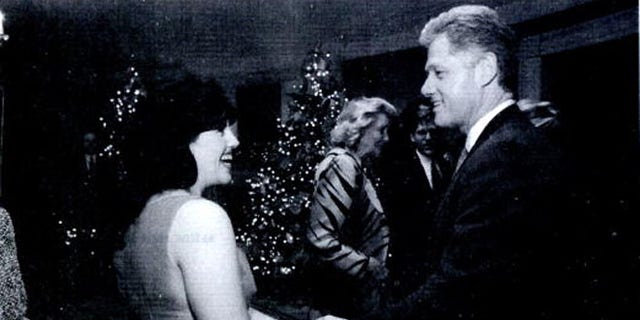 It is called suborning perjury. It is a CRIME.

At one point, Bill asked me to insert a cigar, and follow up with a BJ... “I did feel uncomfortable about it but I felt it was the right thing to do”

But it’s a private matter. /s

How stupid do the Democrats look two decades later in the #metoo era? The amazing part is somehow Republicans, who were on the right side of history again, are still made out to look anti-women and corrupt.

That is why he was impeached

” Lewinsky reveals Bill Clinton urged her to lie under oath: ‘I did feel uncomfortable about it’”

I guess that is because she is not a pathological liar like Bill.

Simply by chance Monica and George Stepanopholous had similar morning routines, many mornings crossed paths at the same Starbucks.

When the Monica story first started breaking, Hillary and the Bimbo Eruptions Unit figured they could USE that:

They decided to say Monica had a pattern of getting crushes on guys, then following them around and stalking them a bit.

They would say the claims about what she’d allegedly been doing with Bill FIT into that larger pattern:

They pow-wowed with George S., who then was known around town as quite the bacherlor catch, and they secured his cooperation with this story.

Footnote 220 of the Starr Report notes that Bill/Monica also had oral-ANAL sex.

“I don’t want to end up like Mary Mahoney..” that was from Linda Tripp’s secret audio recording of the phone calls they shared.

WHY DID MONICA SAY THAT..?

If Linda Tripp hadn’t the foresight to save the BLUE DRESS, what would have happened to Monica..?

I think we all know.

Lying.. a Clinton tradition since he was born,, Hillary is his matching book-end.

She’s fortunate she didn’t end up as another Clinton related suicide with a couple of 9mm rounds in the back of her head.

And you can bet that Hillary(The crooked lawyer) was the one pulling the strings and telling Bill what to say to Monica.

#MeToo is a scam. Women had/have no problem with ML giving a BJ to BC. One can insert any initials.

[[[ Clinton called Lewinsky to the White House for a somewhat private Christmas celebration. ]]]

By “somewhat private” did they mean in the Oval Office with the door closed but unlocked?

17 posted on 11/24/2018 11:10:02 AM PST by I want the USA back (It's Ok To Be White. White Lives Matter. White Guilt is Socially Constructed)
[ Post Reply | Private Reply | To 1 | View Replies]
To: newzjunkey
“The amazing part is somehow Republicans, who were on the right side of history again, are still made out to look anti-women and corrupt.”

That's because of the huge filter most of the world gets information through. The headlines should read “Clinton verbally suborned perjury by Lewinsky. Gave her gifts during the subpoena process.” But they won't. 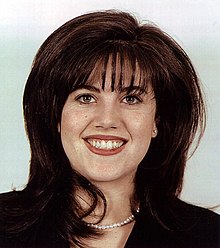