The Bay Area's "cruel and inhuman" conditions for homeless residents violate a number of human rights, according to a reportwritten by United Nations Special Rapporteur Leilani Farha.

Farha revealed her findings before the UN General Assembly two weeks ago, after previously reporting that homeless residents in San Francisco and Oakland had been denied "access to water, sanitation and health services, and other basic necessities."

In January, she went on a fact-finding mission to assess the state of the Bay Area's homeless encampments, which are teeming with trash, feces, and discarded needles. In Oakland, Farha witnessed rats digging through the mud and families camped outside in the cold.

These harrowing conditions prompted her togroup San Francisco alongside cities likeMumbai and Delhi, which are known for some of the poorest and dirtiest neighborhoods in the world. In a statement to the East Bay Express, Farha compared the Oakland campsto a low-income dwelling in Mexico City that had no running water and was forced to steal electricity.

It's not the first time these associations have been drawn. Earlier this year, an NBC Bay Area investigation found that the streets of downtown San Francisco were dirtier than slums in Brazil, Kenya, and India.

Here’s the “scoop” on Leilani:

Another F*cking Canadian. We need to close our northern border because the Canadian $hit is as bad, of not worse than the Mexican!

San Francisco created the mess — they can clean it up!
OR
If the UN is so concerned, it can send in the Blue Hats to clean it up!

Maybe SF will listen because it’s their beloved UN....

San Fransicko gives super high welfare benefits of all types including free medical care. This attracts those who will not work for a living — by the thousands. But, there’s no law saying they have to all go there or stay there. There’s no human rights violation unless it’s givjng welfare benefits to able people who do not want to work. Thereby, incentivizing them to destroy their lives in San Fransicko. That can be seen as a big human rights violation - the cure will be to stop giving welfare to people who can work

Maybe the UN should move to San Francisco

Rights...... why this hue and cry about rights?

By abrogating the duty of personal responsibility, rights are surrendered

Although the home of many billionaires and lots of wealth, San Farancisco has surrendered to those who refuse to do their duty to themselves and take up the responsibility for their own lives.

As bad as SF is, the UN had best go after every Indian sub-continent and African craphole first. They are far worse and have been for far longer.

It does not break my heart, however, that SF, CA, and their fascist democrat rulers have been lumped with the worst of the world’s worst. Democrat socialist policies at their best.

11 posted on 11/04/2018 9:00:42 AM PST by RJS1950 (The democrats are the "enemies foreign and domestic" cited in the federal oath)
[ Post Reply | Private Reply | To 1 | View Replies]
To: faithhopecharity
That can be seen as a big human rights violation - the cure will be to stop giving welfare to people who can work

A marginal supporter of the UN here, but...
...in light of this most alarming, disgusting, embarrassing (etc., etc.) finding by the world's UN, Trump ought to move immediately against the City and County of San Francisco and the State of California to correct the matter.

I say this as a departed native of CA and happy resident a few decades ago of SF. - and, as you suggest, the answer is not to throw more money at the problem.

I mean, that's exactly the argument San Francisco's Left invites them in to support. 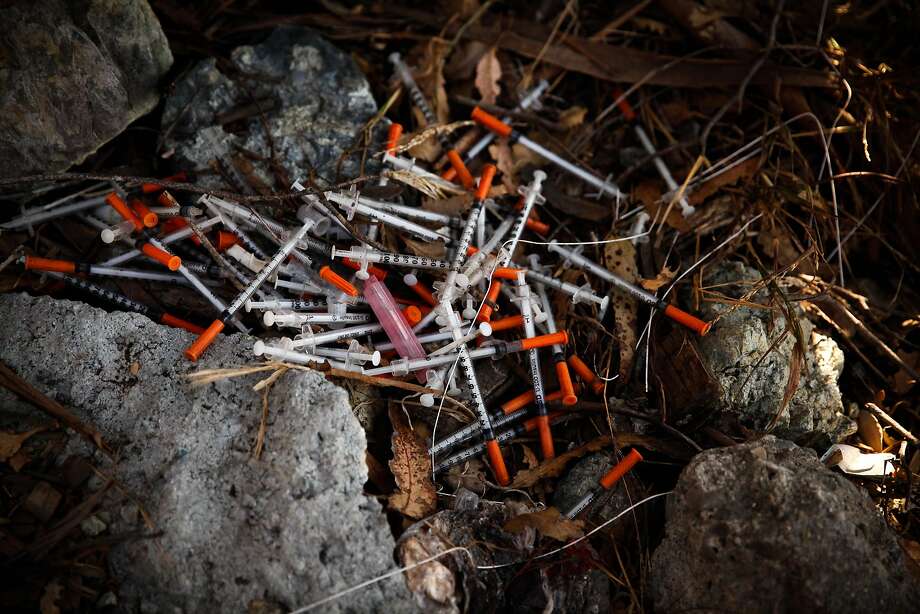 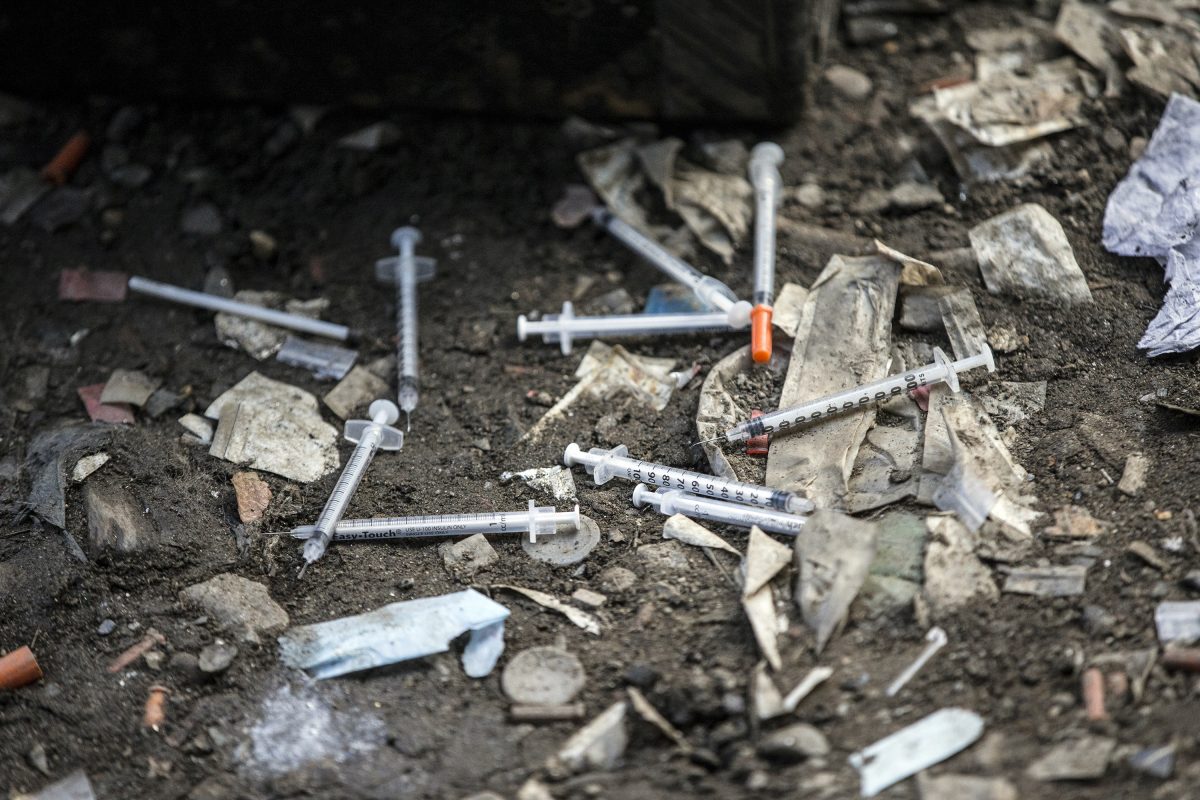 Drug use is a victimless crime? Not if you live in Cal.

I am sure this globalist POS enjoyed her stay in a 5-star luxury hotel while she prepared her report.

San Francisco is a sanctuary city. We’re told that Mexicans come here to jobs Americans don’t want to do.

Clearly that is not true.

Just an observation, without regard for the failure of the city to serve its residents effectively.

Wifey has been medical social worker for Dept of public health in SF for 20 years
This I can tell you. SF is the most tolerant liberal city in the world that gives away the store to all. Homeless. Illegal. Druggie. You name it
This chicks whining falls very flat

19 posted on 11/04/2018 1:44:20 PM PST by Oldeconomybuyer (The problem with socialism is that you eventually run out of other people's money.)
[ Post Reply | Private Reply | To 1 | View Replies]
To: AdmSmith; AnonymousConservative; Arthur Wildfire! March; Berosus; Bockscar; cardinal4; ColdOne; ...

After we've won on Tuesday, time to dump the EU and the UN.