Sen. Lindsey Graham doesn’t like President Trump ridiculing Christine Blasey Ford, but he insists she’s been given a lot more respect than women who alleged sexual misbehavior in the 1990s. At a forum hosted by the Atlantic, the magazine’s editor-in-chief, Jeffrey Goldberg, pressed Graham on the president’s behavior.

“Everything he said was factual,” the South Carolina senator said initially. “He’s frustrated his nominee has been treated so badly.” Goldberg interjected. “Actually it was a personal, degrading attack on someone who is a private citizen ...” Graham interrupted: "Say what?"

TOPICS: Culture/Society; Government; Politics/Elections
KEYWORDS: clintons; dnctalkingpoints; fakenews; investmentadvice; jeffrybartash; kavanaugh; kneepadbrigade; nutsandsluts; trump Navigation: use the links below to view more comments.
first 1-20, 21-40, 41-52 next last
As it turns out, Graham was parroting an infamous line by James Carville, one of the architects of Bill Clinton’s victory in the 1992 presidential election. Carville made his remark a few years later, after Paula Jones accused Clinton of exposing himself to her when he was governor of Arkansas.

What Carville actually said was, “Drag a hundred dollars through a trailer park and there’s no telling what you’ll find.” He and other Clinton allies furiously attacked several women who came forward to allege misbehavior on the part of the president.

After a moment’s silence, Graham quipped to the Atlantic audience: “Most of you all are too young to remember this.”

Yet not every accusation is true, said Graham, who’s emerged as Kavanaugh’s staunchest defender in the Senate. The third-term senator is a former military prosecutor.

“Sometimes people are accused of something they didn’t do. So President Trump went through a factual rendition that I didn’t particularly like, and I would tell him to knock it off. You’re not helping. But it can be worse.”

“The point is, we have come a long way,” Graham said. “I thought [Ford] was handled respectfully [during the hearing]. I thought Cavanaugh was treated like crap.”

And here are some direct quotes from Bill Clinton’s supporters concerning HIS accusers:

In an interview, Hillary said those accusing and investigating her husband “would have a lot to answer for” and that their backgrounds would be investigated.

“Bimbo eruptions.” “I would crucify her.” “We have to destroy her story.” These are just some of the things said and done by Hillary Clinton to undermine women who accused her husband, Bill Clinton, of infidelity and even assault.

How is repeating her ridiculous lies ‘mocking’?

Hillary Clinton dismissed an accusation made by Gennifer Flowers, the singer who sold her story to a supermarket tabloid after having previously denied an affair. In an ABC News interview, she called Flowers “some failed cabaret singer who doesn’t even have much of a résumé to fall back on.” She told Esquire magazine in 1992 that if she had the chance to cross-examine Flowers, “I mean, I would crucify her.”

how does this article watch stock markets?

Hillary again: When the Lewinsky scandal emerged, in which Clinton had oral sex with the then-White House intern in the Oval Office, Hillary Clinton refused to credit the story of his accuser, choosing to believe her husband’s lies instead. She reportedly called Lewinsky a “narcissistic loony toon.”

6 posted on 10/05/2018 5:22:13 AM PDT by sevinufnine
[ Post Reply | Private Reply | To 1 | View Replies]
To: All
WIKI---David Schippers became a public figure when a friend of his, Congressman Henry Hyde, asked him to be the Chief Investigative Counsel for the US House Judiciary Committee. Schippers was a lifelong Democrat but accepted and took the job in April 1998.[3]

The Committee was holding an inquiry on whether President Bill Clinton had committed impeachable offences in his handling of the Paula Jones sexual harassment suit..... during which he committed perjury regarding his affair with then-White House Intern Monica Lewinsky.

After an investigation, the committee in December 1998 voted to impeach Clinton, a decision supported by Schippers.[5]

Standing by her man (sniffle). 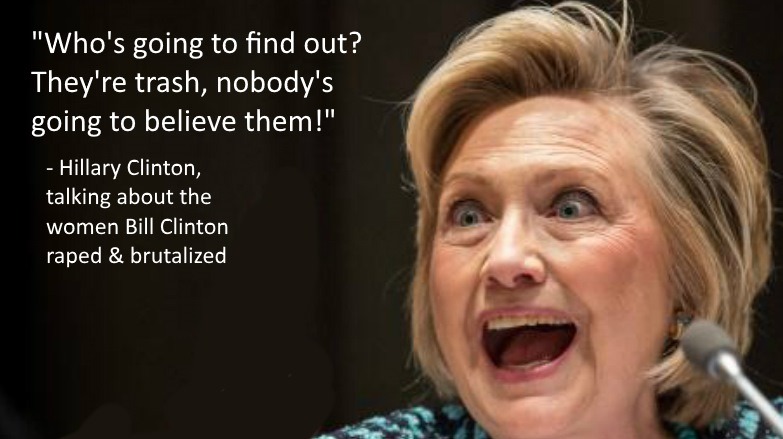 Rubbing a liar’s face in her own lies is quite appropriate. 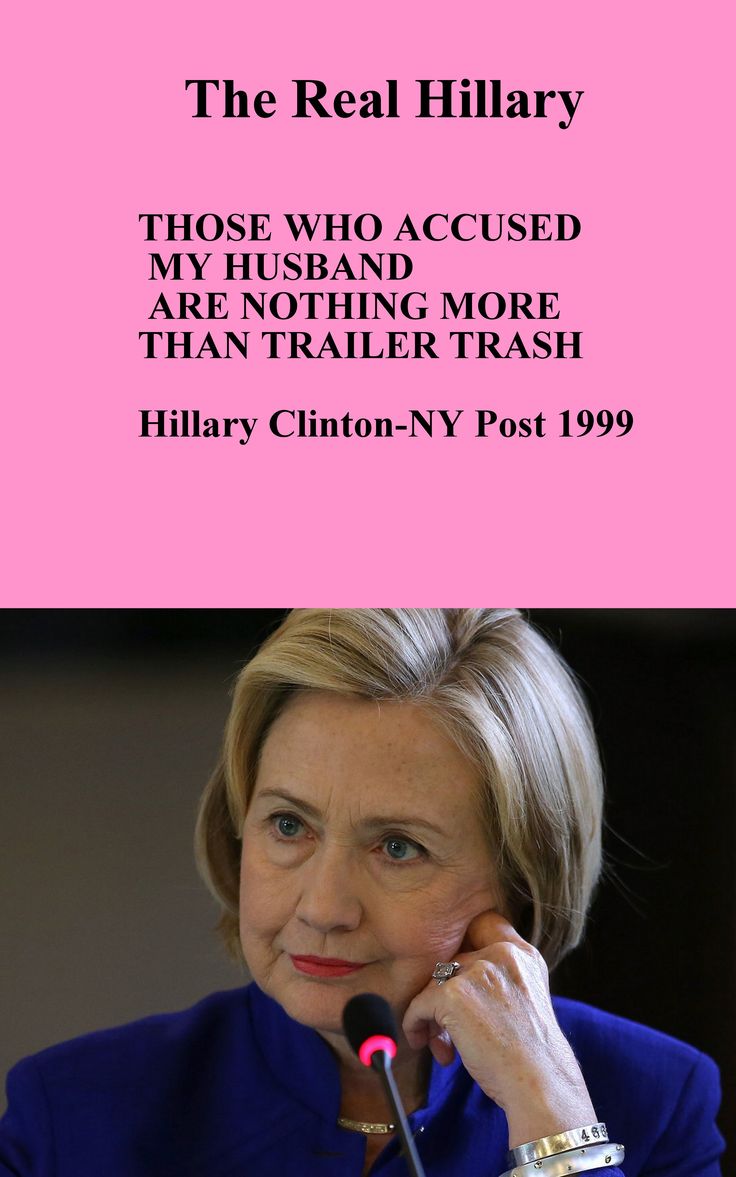 Define “mocking.” Why have we conceded the term?

SNL made light of Paula Jones’ testimony of being groped, witnessing BJ Clinton drop his trousers, grab her hand to his naked crotch, and order her to “kiss it”.

Gloria Steinem said that even if what Paula Jones said was true it didn’t rise to the level of sexual harassment, let alone sexual assault. First grope is free.

Bailed right there. He didn’t mock anyone.

The “Champion of Women”, unless they get in her way...

As the left has begun to physically assault us & members of congress, Trump is chastised for stating facts. My how far we have fallen. 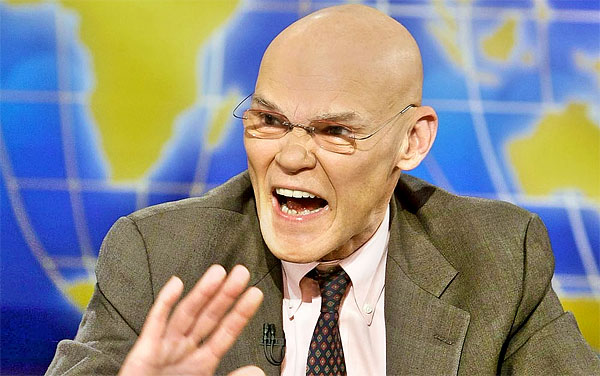 “Rubbing a liar’s face in her own lies is quite appropriate.”

True, but it’s like rubbing a puppy’s face in it’s own poo when it goes inside the house. It’s confused, but doesn’t connect the punishment to the behavior and keeps doing the same thing.

18 posted on 10/05/2018 5:29:04 AM PDT by sevinufnine
[ Post Reply | Private Reply | To 9 | View Replies]
To: All
The Hollywood glitterati ponied up bigtime for Clinton's sex mess defense. Herewith, for your edification, are the Certified Democrat Degenerates......the scum that vilify and destroy America's Judeo-Christian ethics and values in movies promoted as being "diverse, politically correct, and socially relevant."

<><> How did the Hollywood elite list payments to Clinton's sex defense fund on their corporate statements AND on their tax returns? No - no see it’s nothing like the trailer park slurs because what she said was TROO and against converstive womyns! But Trump iz evils because he said mean things about democrar womyns! So it’s not the sames at all... BTW we likes the following stock picks we wuz told to push this week and no, we aint rich even though we “know” the stock market but you should listen to us all the same.