Back when showboating first started in the NFL, someone called it the “Dionsanderization” of football...

And that helped him to better understand the Clintons Alinsky and. More.

‘The weapons of the state are used against political opponents’

We can imagine what “weapons of the State” Hitlery Clinton would be using against conservatives right now if she was POTUS.

It is the Party of Slavery, Jim Crow, the Ku Klux Klan, Segregation, Infanticide, Election Fraud, Hate, Violence, Calls for Assassination of the President of the United States, Crime, Rape (remember the Clinton years) and Sexual Assault, Perjury, Treason, the Burning of the US Flag. The list goes on and on and on.

In the 21st century, the Democrat Majority Leader in the US Senate was a past Grand Dragon (or whatever they call it) of the Ku Klux Klan! He spoke the word "N**ger" ON THE SENATE FLOOR at least twice. There's a picture of Hillary Clinton kissing him!

The Democrat Party has not changed one whit since it was the Pro-Slavery Party.

Its morals could not be lower.

The Democrat Party is the Party of Hate, Crime, Corruption, and Violence!

It is obvious to everyone that the democrat pary is totally corrupt and controlled from outside the USA. That is why the are the ones that yell the loudest about Russia. No matter how much they try to blame evrybody else it is the democrats that are controlled from outside. They are truly pathetic. In time they will start a civil war. The purpose is simply to weaken the USA. It is sad that people do not see this. The unwashed masses only care for handouts. History repeats itself over and over again.

The purpose is simply to weaken the USA.

Case in point is Obama’s doing everything to bleed America to death by a thousand cuts. Everything he did was a cut on the body of America.

But under Obama and under Hillary, you had this turn in which the weapons of the state are used against political opponents.

It started before Obama.

In 1860 patriots gathered rifles and pistols into their hands as tyranny loomed and the threat of invasion appeared on the horizon. It was every man’s duty to join the militia.

Let us do so now. I speak as a Southerner.

It’s been gangsterized ever since the dims gave birth to the klan.

Probably even berfore that but I figure even film makers know what the klan is. 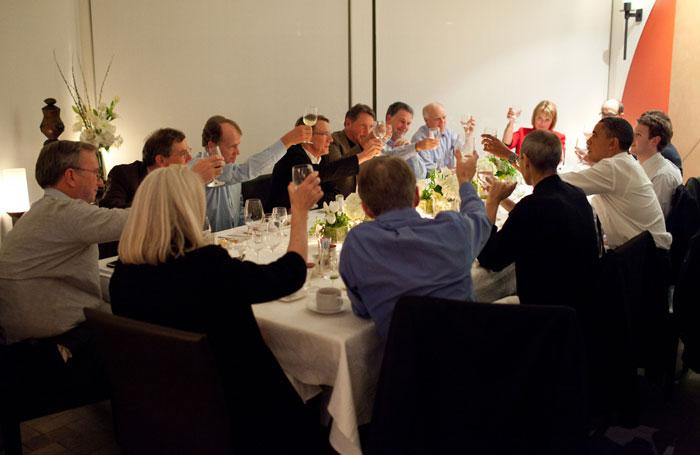 Yes, and the other trick of the fraudsters and criminals is “Deny, deny, deny.”