Absolutely. And it goes on at the city council level ALL THE TIME.

Case in point, a taco stand that opened here in Pittsburgh that was quickly shut down after neighboring restaurant owners (who had all been paying graft to local politicians for decades)called in to complain and suddenly the operators found themselves in violation of about a dozen city codes.

It was only when the Mexican owners of the taco stand fought back by accusing the city of being RAAAAACISTS did they back down and the stand was allowed to operate.

There was a company lunchroom/cafeteria at a company at which I worked. It was pretty basic. They mostly sold drinks and pre-made sandwiches,salads, and desserts. Many people brought their lunches but ate in the lunchroom. Sometimes people talked about non-work topics or played cards, but people generally liked their work and “talked shop.” It was a place to meet people from other departments and where cross-fertilization of ideas occurred.

These progressive ‘Frisco companies may be providing free or heavily subsidized lunch in the company cafe.

Workplace refrigerators and microwaves should definitely be banned.

And hospital cafeterias are definitely a menace. Legislation is needed now. /s

Don’t give them any ideas.

A good friend has been ordered to do work at a San Francisco office. He was shocked at number of trash containers in the office to pre-sort all of the different types of recycling.

Banning those water coolers bottles would be more feel-good liberalism.

All of you should visit YouTube and watch Paul Joseph Watson’s video titled “San Francisco is a Sh*thole.”

That horse left the barn long ago. In the late 1820s, Cornelius Vanderbilt started building steamships and operating ferry lines around the New York region. Shrewd and aggressive, he became a dominant force in the industry by engaging in fierce fare wars with his rivals. His competitors were heavily subsidized by the federal government and built floating palaces which only the wealthiest Americans could afford. Vanderbilt built a low-cost, unsubsidized carrier for the common people and became America's wealthiest man. He created the "People Express" of the day.

Just as long as they keep their hands off of my Oxygen Bar.

Next, Aasha Safai will dictate Lunch Security Administration checkpoints at all workplaces to confiscate food brought from home. Nothing says “lunch” like sailing through the San Francisco Sea of human waste, literal and figurative.

No, but they have been, for the better part of a century.

So they are promoting Glowbull Warming by increasing traffic?

32 posted on 07/25/2018 8:19:30 AM PDT by chris37 ("I am everybody." -Mark Robinson)
[ Post Reply | Private Reply | To 1 | View Replies]
To: Dilbert San Diego
"I don’t know how people who make these policies think. They assume that everybody will go to local eating places if there’s no onsite cafeteria, as opposed to bringing lunch? Eating out gets expensive if you do that all the time. I suspect many will bring lunch rather than go to the local eating places."

Never underestimate the leftist mind. If bringing lunch became predominant, then the SF supervisors would bring forth a regulation that would prohibit home prepared food in the workplace in the guise that is was unsanitary or some such rationale.

Why not take it further, and have the San Francisco Supervisors actually mandate all the specific items in the lunches you can buy? All vegan, gluten-free, low-calorie, high-fiber and most important of all, NO PLASTIC DRINKING STRAWS!

Dan straight we want you out of the office. Here at the Kali DMV we need our sleep! 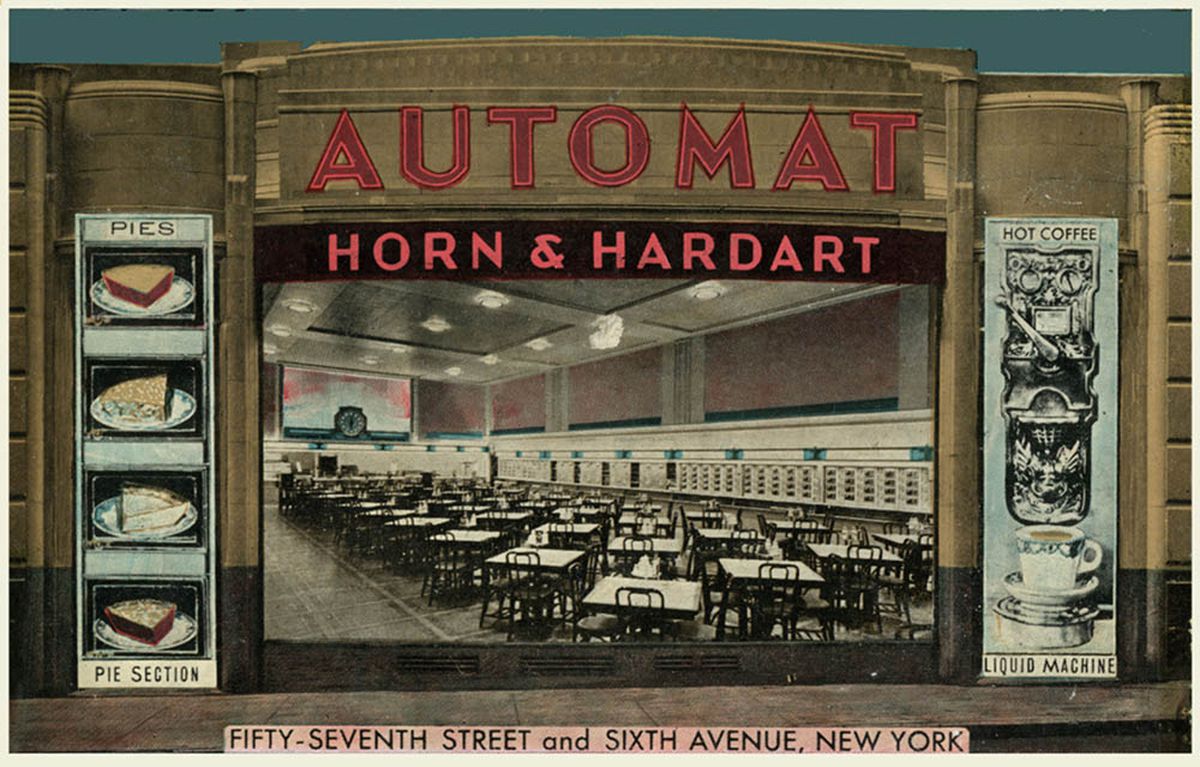 IBM Rochester, MN plant had the best cafeteria’s back in the early 90’s. Not sure if they are still there but they had everything. Better than a food court in a mall.

And why not? We were forced to buy healthcare insurance......

39 posted on 07/25/2018 8:27:53 AM PDT by usconservative (When The Ballot Box No Longer Counts, The Ammunition Box Does. (What's In Your Ammo Box?))
[ Post Reply | Private Reply | To 2 | View Replies]
To: MissTed
Two city legislators on Tuesday are expected to announce legislation banning on-site workplace cafeterias in an effort to promote and support local restaurants.

Point of order. A company cafeteria is a de-facto local restaurant... About as local as it gets for the workers.