Several members of the Congressional Black Caucus are speaking with Rep. John Conyers, D-Mich., a founding member of the group, about resigning in an effort to salvage his legacy after sexual misconduct allegations, according to a report Tuesday.

“There is a feeling among some of our members that we need to protect his legacy," one Democratic staffer told CNN.

The members of the caucus who are pushing for Conyers' resignation were not named in the report.

Conyers, who has been in the House of Representatives for over 50 years, was a founding member of the Congressional Black Caucus and a leader in the civil rights movement. Conyers is now the longest-serving active member of the House and has so far resisted pressure to resign and denies any wrongdoing, though he stepped down as the ranking member of the Judiciary Committee over the weekend.

However, members of the caucus are working to ease his exit and protect his legacy before things get worse for the lawmaker after allegations of sexual misconduct from his former staff members surfaced recently.

An investigation into Conyers was recently launched by the House Ethics Committee after it was revealed that he settled a wrongful dismissal complaint for allegedly sexually harassing a former staff member in 2015. A second former staffer has since come forward accusing him of sexual misconduct. 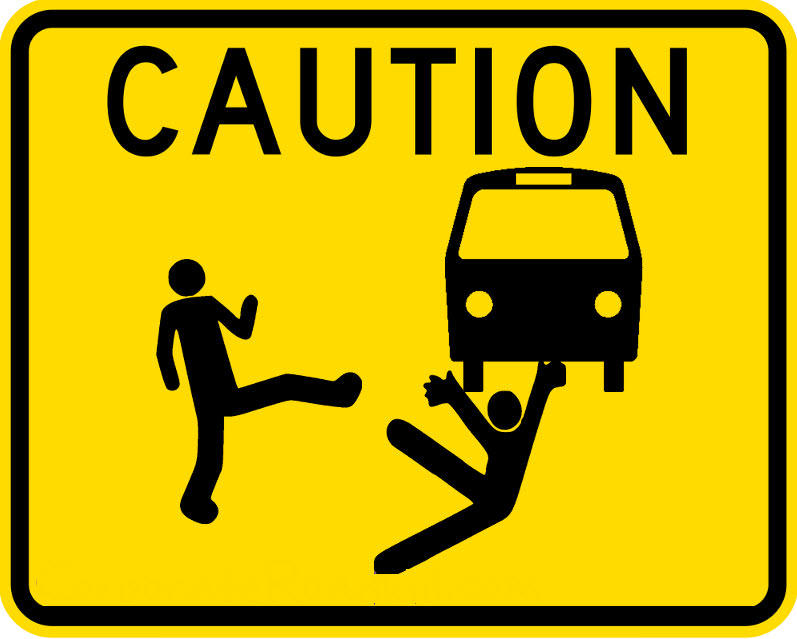 Those racists!!!! They are tossing an “icon” of the woman’s movement,according to pe-louse-i. Those women - haters!!!!!

How does resignation help his legacy?

He and Franken need to stick around to embarrass their party over the next couple of years.

Many of them are probably about to have their own lady-problems...

Bet lots of others, like Gutterez, will will resign to avoid disclosure of their predatory behavior. Hear today that there were something like 260 payouts in the last dozen years or so—and those are the ones using public taxpayer funds. How many more using campaign, third-party, or personal funds?

Oh this is getting good

Leave it to democrats to resign after committing such proven and disgusting acts to “protect” a legacy. It’s too late for that when even Cokie Roberts said women were afraid to get in an elevator with him.

It shuts down the ethics investigation that would surely uncover enough to put him in Alcee Hastings territory.

No more details get dragged out in the media.

That legacy being protected is decades of collusion with the KGB.

Brutha is blowin their cover.

This has got to be the first time that the CBC has tried to throw out one of their communist leaders. I’m shock, I tell, you, shocked.

Conyers and fellow Communist Party USA covert member (the late) Rep. George Crockett Jr. (D-Mich) late 1980’s, were the ONLY TWO members of the House of Representatives who DID NOT vote to condemn the Soviet Union for shooting down an unarmed So.Korean civilian airliner (KAL 007), which also killed fellow Representative Larry McDonald (D-Ga) and about 280 fellow passengers, men, women and children.

Then he illegally got the files sealed for 50-75 years instead of the usual 25. He was afraid that the public would see the investigative files and Executive Session hearings/files which would have dealt with fellow communist congressmen and women.

You can see/hear this story as told by an investigative reporter who was privy to what happened, in Trevor Loudon’s film, “The Enemies Within”. (go to www.keywiki.org and search for the film information link if you are interested).

Conyers was the most powerful communist congressman in the US House since the late Bella Abzug (D-NY) and another evil psycho Rep. Don Edwards (D-Cal) and the Burton Brothers and wife (John and Phillip and Sala Burton) were there.

Crockett was actually the only one publicly identified as a CPUSA member, accidentally, by the Party itself in a propaganda pamphlet about the Rosenberg trial where Crockett was one of the defense attorneys.

According to the late internal security investigator/historian, former CPUSA member, and Korean War veteran (like Conyers and Rangel) Herbert Romerstein, ONLY CPUSA members/lawyers were allowed to be on the Rosenberg defense teams, esp. on the appeal.

This would mean that Arthur Kinoy was essentially outted as a covert member of the CPUSA, though he later tried to form his own Marxist party known as the National Committee for Independent Political Action, IPA.

Welcome to the wonderful world of congressional subversion and treason. We have only begun to scratch the surface my fellow Freepers.

Now the Luis Gutierrez is leaving, suddenly, from Congress, and Grivalja might get kicked out, we might begin to see a lessening of the Marxist hold on certain positions in Congress.

Got to get rid of Sinema (D-Az),former Communist Workers Party leader Rep. Judy Chu (D-Cal) and probable Red Chinese asset, some other California reds, Danny Davis (D-Chicago and longtime CPUSA sympathizer, and Rep. Laura DeRosa (D-Ct) who has been up to her red ass in CP affairs in her state.

Much of this is in the book by Trevor Loudon, “The Enemies Within: Communists, Socialists and Progressives in Congress”, complete with photos, documents and information you won’t find at www.wikipedia or in the Wash. Post or N.Y. Crimes.

If he goes down kicking and screaming, are they afraid he takes everyone down with him ?

Good post. We also need to get rid of Tom Perez and Keith Ellison to purge the Marxists from Congress.