THAT’S the end game. Get the country into an uproar over the issue, have mueller get BS indictments, then go for the jugular.

Thing is the likely 54 percent that voted for Trump won’t believe a word of it rightly.

And either Rs will show a spine or CWII breaks out.

And for YEARS i’ve said that was an impossibility.

Now i’m not so sure.

Though 85 percent of the people accept Trump as their president That’s in line with past presidents.

I’m going to have to get more popcorn from Costco.

These fookin' idiots started all this crap, sat in their broadcast chairs with their smug self-satisfied attitudes...now...the lightning is smacking them!

I can't wait to see the look on that ugly woman...Gail whatever-her-name is, on the morning CBS show.

I'll certainly be tuning in tomorrow...for no other reason than to see her googly-eyed nastiness make excuses for this creep.

How many more are going to be thrown to the wolves?

Another douche bag bits the dust!

“I doubt that the Left have found religion.”

No, they’re trying to kill off the old religion of the Clintons. They need the Clintons and their sycophants in the media to take a step back so that they can get fresh blood in the scrap to win in 2020.

I really think this is all coming out now because this is 1) part of getting rid of the Clintons, 2) once they pulled the cork they can’t easily stop the mess that’s spilling out.

CBS and the rest of the news media is no different than the Blacks.

They are burning down their own neighborhood.

It brings me great joy. 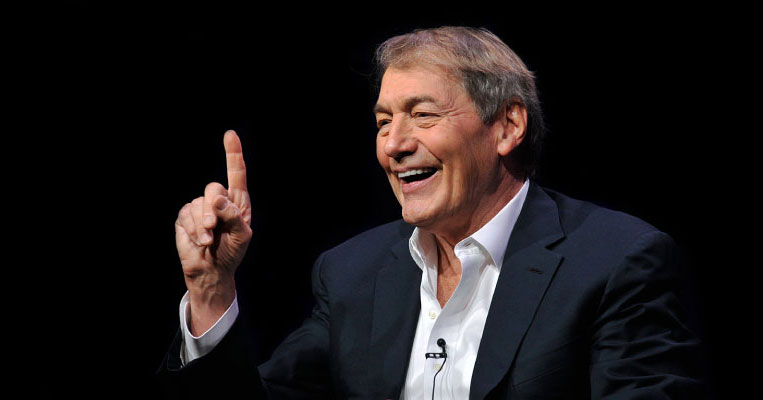 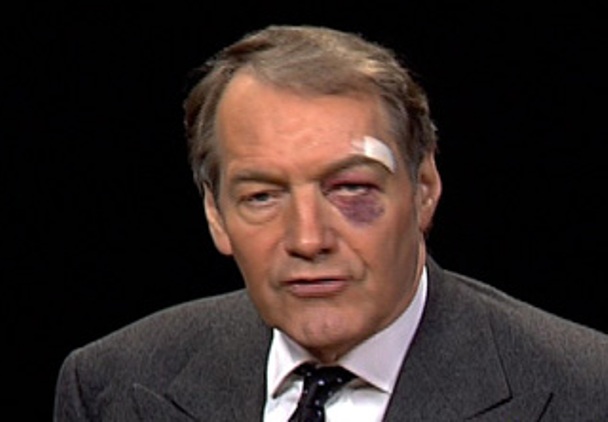 They’ll repeat it loudly and often, and call the people pointing to the forged autograph and the non-existent parking lot “conspiracy nuts” and “right-wing kooks”. Worked for Goebbels.

Yup. The LEFT jumped on Judge Roy Moore and now the left’s bunch of “fondlers” are coming to light of day!!! I have prayed for Judge Moore, asking the Most High God of heaven and earth to expose these lying scum pond slugs (well that is where they say we came from ain’t it?), and my prayers have been answered with the lying, false signature in the yearbook and these slugs who have now had their crimes come to light!!! What a great and wonderful God we serve!!!!!

Not gonna work with President Trump.

Maybe lying Dan Blather will be next, that old lying fool. He has some TV show on now, The Big Interview, or something like that.

Wow that was fast.

I think that its more than just Trump. I mean Clinton got away with it in large measure because he was protected by the swamp, by the MSM and by Hollywood. Wouldn’t it make sense to everyone in these groups to reason that if they can protect a reprobate like Clinton, they would be able to hang together and protect themselves? I mean their reckless behavior certainly makes you imagine that they felt they were bulletproof.

The wolves are going on a diet, due to overeating. Only media types and politicians who aren’t overweight, and only the stringy thighs and upper arms. No need to kill ‘em, though. The pain of being flayed alive makes them kinder to the digestion.

They seem to like Islam. Maybe not to join but as a wedge against conservatives.

Then again, Islam is not known for being good to women and even encourages misogyny.

Oh, it is so complicated. Then again, it isn't when you are a Liberal hypocrite.

I rather believe that G-d has a strange and sometimes scary sense of humor. But I like it!