RUSH: "A .50-caliber rifle found at Joaquin 'El Chapo' Guzman's hideout in Mexico was funneled through [Obama's] gun-smuggling operation known as Fast and Furious, sources confirmed Tuesday to Fox News. ... Former Attorney General Eric Holder was held in contempt after he refused to divulge documents for a congressional investigation into the matter," if you recall.

"A .50-caliber is a massive rifle that can stop a car, or as it was intended, take down a helicopter." El Chapo was found to have one in his possession, and it was part of Obama's Fast and Furious operation. Now, for those of you new to the program or people with short memories, let me give you the CliffNotes version of Fast and Furious. It is something that Obama and Eric Holder initiated in their first term. Eric Holder was the attorney general. They desperately, like all liberals, wanted massive new gun control legislation or executive orders.

They wanted to get guns out of the hands of law-abiding citizens, because, by definition, that's the only people you can take them away from. By definition. You're not gonna get guns out of the hands of criminals because, by definition, criminals are breaking the law and will do whatever it takes to get a gun. The only guns you can go get are held by the law-abiding. But it's a rite of passage, an article of faith in liberalism that guns are bad in the hands of people. The Second Amendment's stupid and folly.

It shouldn't be there, and we gotta go get people's guns.

So we hatched a program, which was actually something that got started during the Bush administration but was abandoned. What Obama and Holder did was build on the Bush program. The Bush program was nothing at all like Fast and Furious ended up to be. It just provided the foundation. And it was very simple. The Obama administration allowed guns like this -- assault rifles, .50 caliber rifles, massively huge/powerful weapons -- to be sold in gun stores in the Southwest (Phoenix, for example) and they were then allowed to be taken across the border into Mexico.

The plan was -- it really was -- that these guns purchased legally in American gun stores, would then be used in horrible crimes south of the border. When these horrible crimes took place featuring much murder and mayhem, the news media was supposed to react with outrage, report the details, and focus on the fact that this wouldn't have happened if it weren't for gun laws in America which makes the sale of these weapons perfectly legal. So mayhem was supposed to ensue after the Regime allowed these guns to cross the border after having been sold.

The desired result was that the American people would be so mad and express such outrage that they would stand up in unison and demand that the government do something about all these guns. That didn't happen. Fast and Furious was an absolute failure because the Regime continually then, as now, misunderstands the American people and the relationship they have with the Second Amendment and the role of guns legally in people's lives. So it didn't happen, and the program , after all this, was then discovered, and it had a name: Fast and Furious.

And the short version is that when it was discovered for what it was, people such as me here on this program and many other, sstarted describing it. The Regime started to deny. "No, no, no. It didn't happen, it's crazy!" They made it sound like there was nothing to it. I think a border agent ended up dead as a result of Fast and Furious. There was one American death, and it was a Border Patrol agent. So, anyway, it was a total bomb from the Regime standpoint. The guns are still in the hands of criminals, as the evidence in this story.

A .50 caliber rifle purchased in an American gun store ends up in the arsenal of El Chapo, who happens to be the drug kingpin of Mexico. Did you see they discovered another tunnel? Some people were digging another tunnel this prison the other day. Just right out in the middle of the day, they found some people digging another tunnel to get the guy out of there. They weren't even waiting to do it under cover of darkness. And then there's a companion story from The Politico: An Obama-appointed federal judge has rejected "Obama's assertion of executive privilege over documents pertaining to Operation Fast and Furious..."

"US District Court Judge Amy Berman Jackson ruled Tuesday that the Justice Department's public disclosures ... undercut Obama's executive privilege claim" to deny Congress access to records pertaining to the operation, which is essentially... It was a gunrunning operation run by the United States government to get guns into the hands of criminals in Mexico so they could raise hell, mayhem, and cause outrage in the American media that was supposed to bleed over to the American public, and public would demand something get done.

Now, people want to see the records of the program. Obama says, "No, no, no, no. You guys in Congress don't have the right! It's executive privilege."

A lot of experts think that Obama wanted the drug cartels to commit such heinous crimes with these US weapons, so the public would demand more gun control laws.

Count me in that camp.

That's what people are trying to get to the bottom of.

Why won’t Hussein drop a free 50BMG on me?

It was designed by John Browning at the request of Black Jack Pershing to penetrate light armor of the WWI era.

John Browning had it ready by 1918 but it was too late for production to be set up before the war ended. Since we basically quit the design of new weapons after the armistice, it was 1926 before it was actually put into production.

How many of El Chapo victims were killed by obamas guns.

Isn’t this the rifle that the press are touting as ‘strong enough to sink an aircraft carrier’? 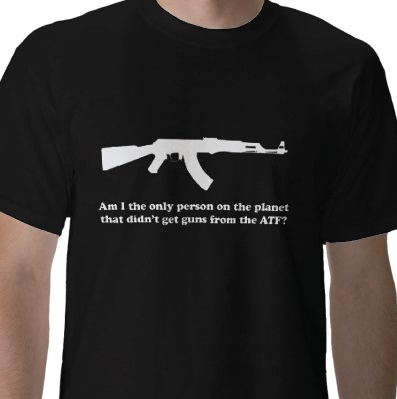 The shirt that is. 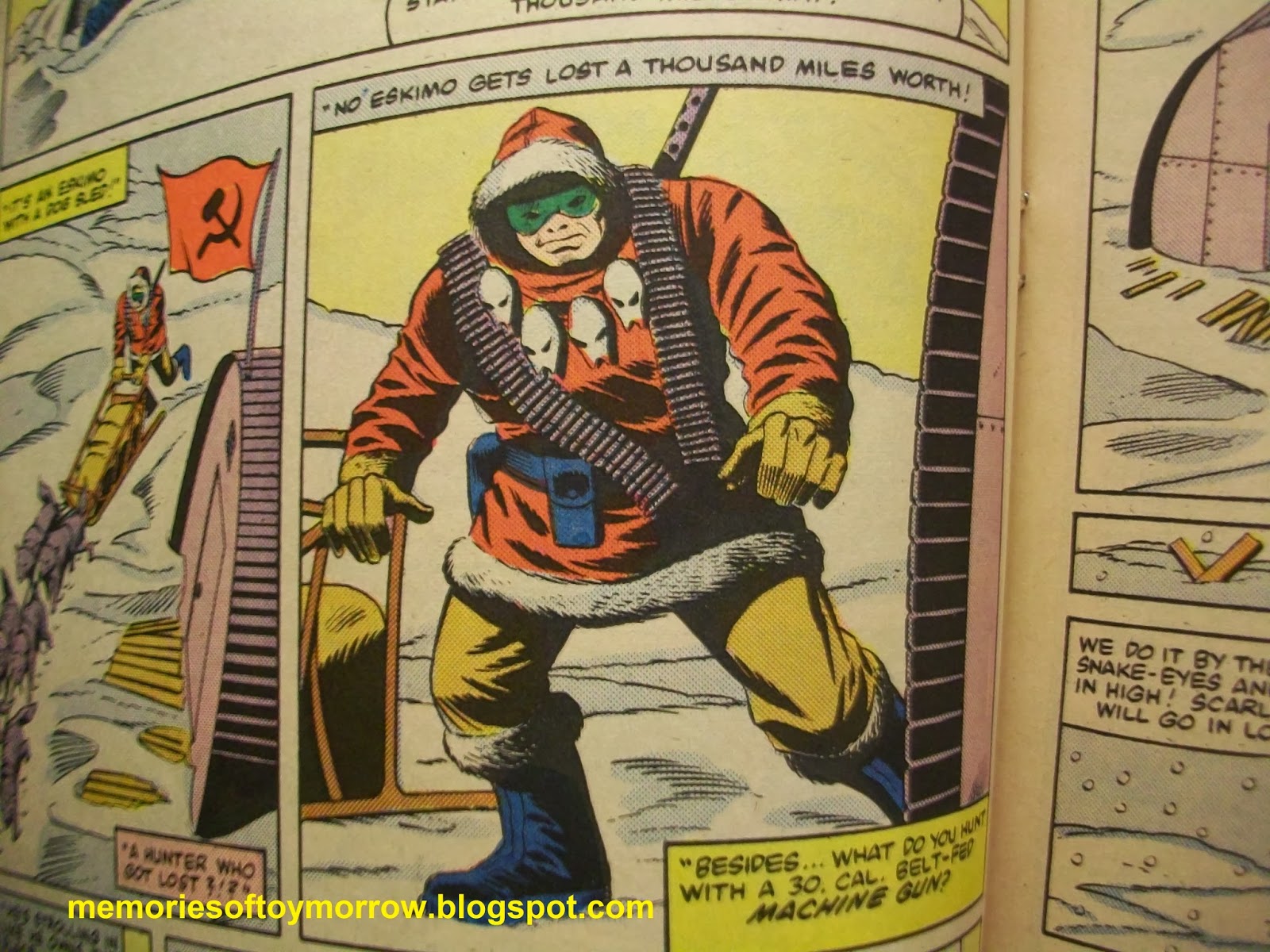 He was raided by the Mexican Army, Mexican Navy and Mexican Marines. That one gun didn’t do him much good, did it?