Less than one week before the international community is set to unlock a decade of sanctions imposed on Iran, the countryâ€™s Islamic hardliners deliberately generated a crisis with the US for pure domestic consumption with the aim of ensuring the ayatollahsâ€™s continued grip on power.

Once the International Atomic Energy Agency announces on Friday as expected that Iran has fulfilled its obligations under the US-brokered nuclear accord, the billions of dollars in unfrozen accounts and the massive flow of oil exports will usher in historic changes to Iranâ€™s long-isolated economy.

Obama is ISIS’s best recruiter. He sits on his as in the corner while the radical Islamists walk all over us and murder Americans.

Obama plays for the other team.

The ugly little freak is Islam’s Man in Washington 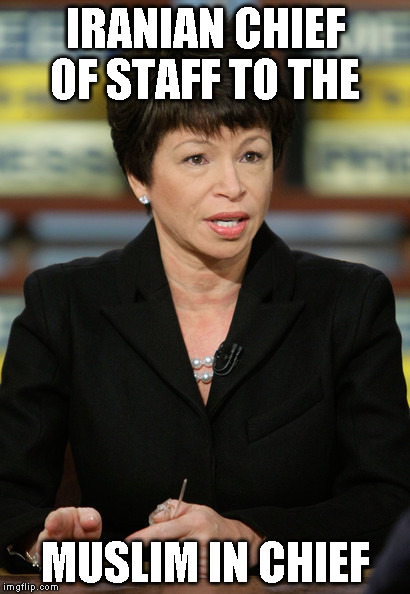 He has been playing for the other team for years.

6 posted on 01/13/2016 9:23:57 PM PST by The_Media_never_lie (The Bush family needs to just go away. The Clinton family needs just to go to prison.)
[ Post Reply | Private Reply | To 3 | View Replies]
To: TigerClaws
The Chief of Staff of Iranâ€™s Armed Forces, Major General Hassan Firouzabadi, boasted to Iranian media that Tuesdayâ€™s capture and subsequent release of the sailors â€œproved how vulnerable the U.S. is in front of powerful Iranian forces.â€

Iranâ€™s Tasnim news agency further quoted Firouzabadi stating, â€œThis incident in the Persian Gulf, which probably will not be the American forcesâ€™ last mistake in the region, should be a lesson to troublemakers in the US Congress.â€ 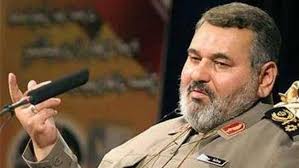 This isn’t a screenplay. It’s small movements that set things up. But are still surprising and tension filled. But right now the story is microwaved. Too fast.

That’s a gray. With fake eyes.

This is what I thought all along, but wasn’t brave enough to say.

Gather yourselves, in prayer and preparation.