How close is a final nuclear deal on Iran?

Negotiators from six world powers are attempting to strike a deal with Iran to restrict its nuclear programme in exchange for sanctions relief. The parties have set a deadline of the end of March to reach an agreement.

Not just Israel. All of us.

Then they can all pat each other on the back and wait for the mushroom cloud when Iran tests their first one.

United Kingdom, Russia, China, France and Germany will go along ,because they’re afraid Obama will tell all their Gay Secrets

IN an alternate Universe, there is an America
with Freedom, ... where Obama was impeached,
and Pelosi (the perjurer who made it possible)
was arrested.

But in THAT Universe, the US Congress is neither
EXEMPT nor composed of weak, spineless, treasonous
useless liars.

Surprising?
Hey, we sold out Taiwan for money.

Obama has tried several nefarious schemes and back=stabbing activities to undermine the essential security of Israel.

BUT let’s remember, please, that USA remains Iran’s NUMBER ONE target. We are Iran’s “Great Satan” — and it is for USA that Iran is buliding ICBM’s to deliver its nuclear bombs (they don’t need ICBM’s to reach Jerusalem or, for that matter, the various predicted Arab and Turkish targets, either).

Pray for America. We (along with Europe) are being sold out to IslamoNazi nuclear bombing. 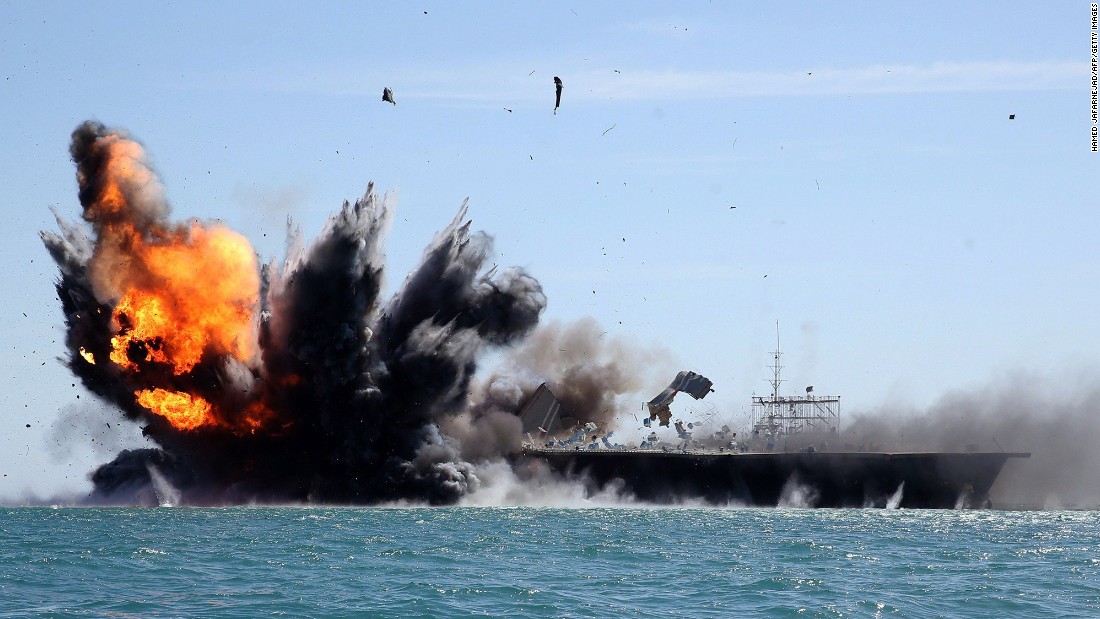 Our country is over. Rot and deceit at the highest levels. Our only hope is to pray that God have mercy on us.

I think Bibi should gift Mexico with one of it’s nukes.

If Israel is knocked off the map and nearly 9 million Israelis are killed, how will the American people respond to the democrats that caused such a horrible event??

Cheering by some, the more active will do "cleanup", and the rest will continue to live their lives, more confident that their lives will not be continually plagued by some new arbitrary rule.
The only drawback is the Lib children, who end up hanging at the house that is "not like home".