The General Lee – Bo and Luke Duke’s vehicle of choice from ‘The Dukes of Hazzard‘ – is a classic and instantly recognizable Hollywood car. But it’s about to get a little less recognizable as Warner Bros., the studio that owns the theatrical, DVD and licensing rights to ‘The Dukes of Hazzard,’ has decided to remove the confederate flag from all future versions of the car.

The news has reportedly been floating around the hobby community over the past few days as ‘Dukes of Hazzard’ collectors became aware of a new regulation. A collector on HobbyTalk.com was told by a representative at ‘Dukes of Hazzard’ toy company Tomy:

Starting January 1, 2013 all Dukes of Hazzard General Lee vehicles will not be allowed to be produced with the Confederate Flag on the top of the vehicle.

According to the toy rep, the word came directly from Warner Bros. who no longer wants to endorse an item that has the Confederate flag printed on it.

As of now, this directive only expressly includes merchandising but Warner Bros. is developing a new ‘Dukes of Hazzard’ movie with Jody Hill directing and if they’re being this strict about licensing issues, they could very well enforce the same policy with the upcoming film. But what is a ‘Dukes of Hazzard’ property without the General Lee with the flag painted on top? 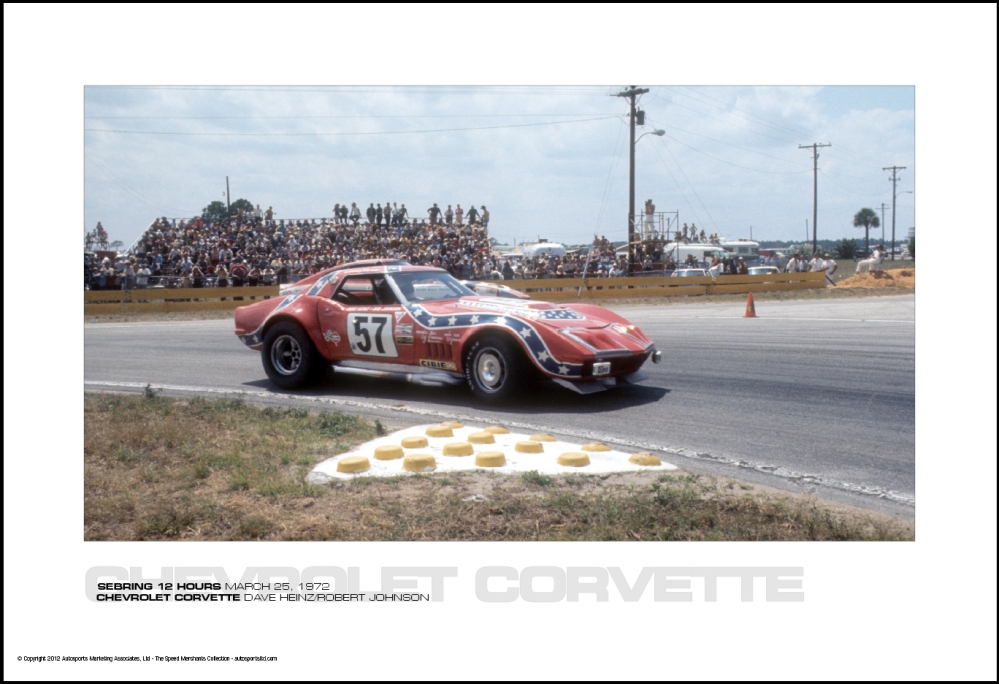 The Lee statue is still up on Monument Avenue (along with ones of Davis, Jackson, Stuart, and Maury). They added a statue of Arthur Ashe, who was a native of Richmond. Richmond is a city that is very conflicted about WBTS history, and the black “leaders” and Democrat machine constantly agitate to destroy anything Confederate, but if they tried to touch those statues on Monument Avenue there would be hell to pay.

Now when I lived in Richmond in the late ‘90s, a city councilman *did* incite his black constituents to vandalize a mural of Robert E. Lee on the city’s James River floodwall. He suffered no repercussions from it.

In the future it will be The Dykes of Hazzard.

Thanks. You just helped me decide AGAINST retiring to Virginia.

I’m a California native who has been dreaming of living in Virginia for about 20 years. I have been seeing Virginia turn purple due to the malignant beltway cancer. I’ve been wondering how long before Virginia goes liberal. Sounds like it is.

I guess it is off to retirement in Tennessee for me. Damn, I wanted to retire in Virginia. Yet another crushed dream.

Thanks, Moose! I remember hearing of the controversy from back in ‘95. I saw an online article from ‘96 that stated that the Lee statue, along with the other Virginia Confederates, is still up. As you say the Ashe statue was added.

Is that car a Dixie Can?

Original article has been updated with recent events.