Protesters at a Washington, D.C. antiwar march whose leadership has ties to the Democrat party savagely 'murdered' an effigy of former Vice President Dick Cheney yesterday.

The Washington Post, which this morning is headlining unsubstantiated allegations of racism by Tea Party protesters, buried their report of the the violent incident against Cheney with a one sentence mention:

At Halliburton, protesters ripped apart a dummy of former vice president Richard B. Cheney and trampled the pieces.

The march was organized by the ANSWER Coalition, a communist front group that has worked with former Democrat presidential candidates Al Sharpton and Jese Jackson, Chairman of the House Judiciary Committee John Conyers and former House Ways and Means Committee Chairman Charles Rangel.

Also part of the coalition for the rally was Code Pink, another communist front group whose co-founder Jodie Evans is a top donor and fundraiser for Barack Obama and the Democrat party.

Several Congressional Democrats serve alongside Code Pink co-founders Evans and Medea Benjamin on the board of the Progressive Democrats of America.

So far there are no reported denunciations of the murderous violence demonstrated against Cheney by anyone in the Democrat party. 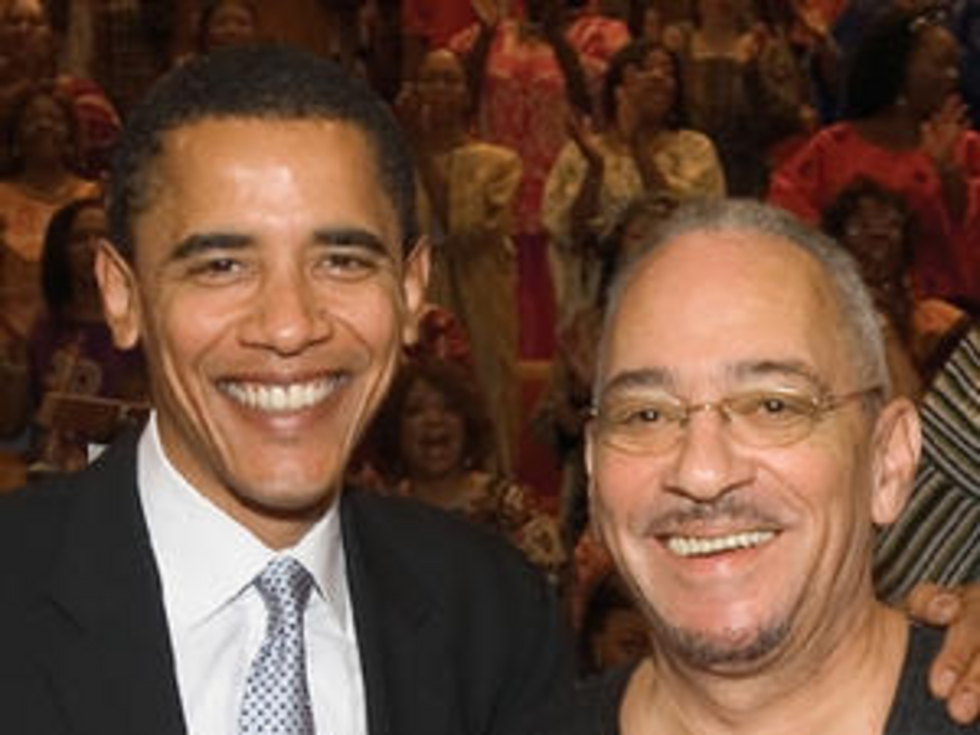 Hatred is a foundation of todays new socialist movement - - just like all the others.

And the Secrt Srvice is investigating of course???????

I say we do the same for he current pretender in the White House and see how fast the SS is in attendence.

All part of the plan.

11 posted on 03/21/2010 8:34:29 AM PDT by Matchett-PI (Sowell's book, Intellectuals and Society, eviscerates the fantasies that uphold leftist thought)
[ Post Reply | Private Reply | To 1 | View Replies]
To: lowbridge
SOP, and the media almost never denounces acts like this.

Much worse were the attacks on Bush a few years ago, cross-hairs superimposed on a pic of Bush on a TV talk show (left up for a LONG time, Craig Kilborne show), threats of kneecapping (Carville) and I believe one of the Baldwin brothers saying that Cheney (I think) should be killed along with his family. On the Leno show or one of the others.

12 posted on 03/21/2010 8:35:23 AM PDT by Syncro (TPXIII coming soon! March 27th to April 15th 2010)
[ Post Reply | Private Reply | To 5 | View Replies]
To: freeangel
Yet last night Rivera showed a handful of Tea Party protesters shouting at Barney Franks and the black legislators. Al Sharpton said the Republican leadership should apologize? he doesn't understand that not all Tea Party people are republican.
And where was Sharpton’s apology to the Duke Lacrosse Players?
13 posted on 03/21/2010 8:37:27 AM PDT by katiedidit1
[ Post Reply | Private Reply | To 2 | View Replies]
To: Syncro
I believe one of the Baldwin brothers saying that Cheney (I think) should be killed along with his family.

These dems/progressives/liberals are like little children throwing a tantrum because they’re not getting their way.

Where do they learn about violence and mayhem?

Last I checked, Biden was VP. These have to be the most ignorant people on the planet.

And .. don’t anybody sell the SS short. They could have had people in the crowd who saw everything that went down .. we don’t know - so lets stop throwing at darts.

My perspective is that Hatred is the vehicle, and that ignorance is the foundation of the Socialist movement.