On Black Lives Matter's website, the organization's radical founders trace the creation of their movement "to the acquittal of Trayvon Martin's murderer, George Zimmerman."

Had those founders paid any attention to the trial, they would have known that Zimmerman should never have been charged with murder, let alone tried. The fact that he was arrested can be attributed to a stunningly blatant fraud orchestrated by the attorney who has been prominently milking the racial divide he helped create, Benjamin Crump.

As it happens, the one person capable of exposing this fraud is George Zimmerman. All Zimmerman needs is his own Atticus Finch, an attorney brave enough to resist the howling mob and stand up for the truth.

In the way of background, Zimmerman has filed a suit in the Circuit Court of Florida's Tenth Judicial Circuit. The evidence is overwhelming that Trayvon Martin's support team, including Martin's parents and their attorney, Benjamin Crump, knowingly substituted an imposter witness for the real "phone witness" in order to secure Zimmerman's arrest for the 2012 shooting death of Martin.

And BLM today will cry “racist” when a home owner or business owner or motorist defends them selves from attack or worse.

I followed the Trayvon case very closely. I was working from home then and was able to watch most of the trial, live. It never made sense to me why Trayvon would have any interest in that girl.

Regardless, even with her bogus testimony, Zimmerman’s right to self defense was clear. So much damage was done to our country by the black activist who perpetrated and spread this lie.

BLM is nothing more than a distraction.

Elites are directing the majority of activists in it especially the Caucasian rioters who make up the bulk of the Afas, atypical fascists. Behind this are all the university thinkers, and media and proponents of open borders, Marxism, and every form of anti-western philosophy and anti-religious philosophy.

This is a class struggle turned on its head in which the 1% of the world is demanding the 99% return to a feudal state wherein the working class and poor are ground beneath them.

This has nothing to do with Marxism. This is sheer Corporatism disguised by the media allies. I have never witnessed the propaganda issuing from every outlet as I have today. The media is owned by the handful of corporations who run this revolt.

Universal income? A sop to people who will never work again and will never rise above anything but subsistence living.
Do Corporations think people have no ambitions, no dreams?

Workers of World, you are being played.

BLM is run from DNC Headquarters.

6 posted on 06/30/2020 5:54:21 AM PDT by Java4Jay (The evils of government are directly proportional to the tolerance of the people.)
[ Post Reply | Private Reply | To 1 | View Replies]
To: dfwgator
The DemSocRat Party is an integral part of the team.

They wear many masks, any that push the cause forward. 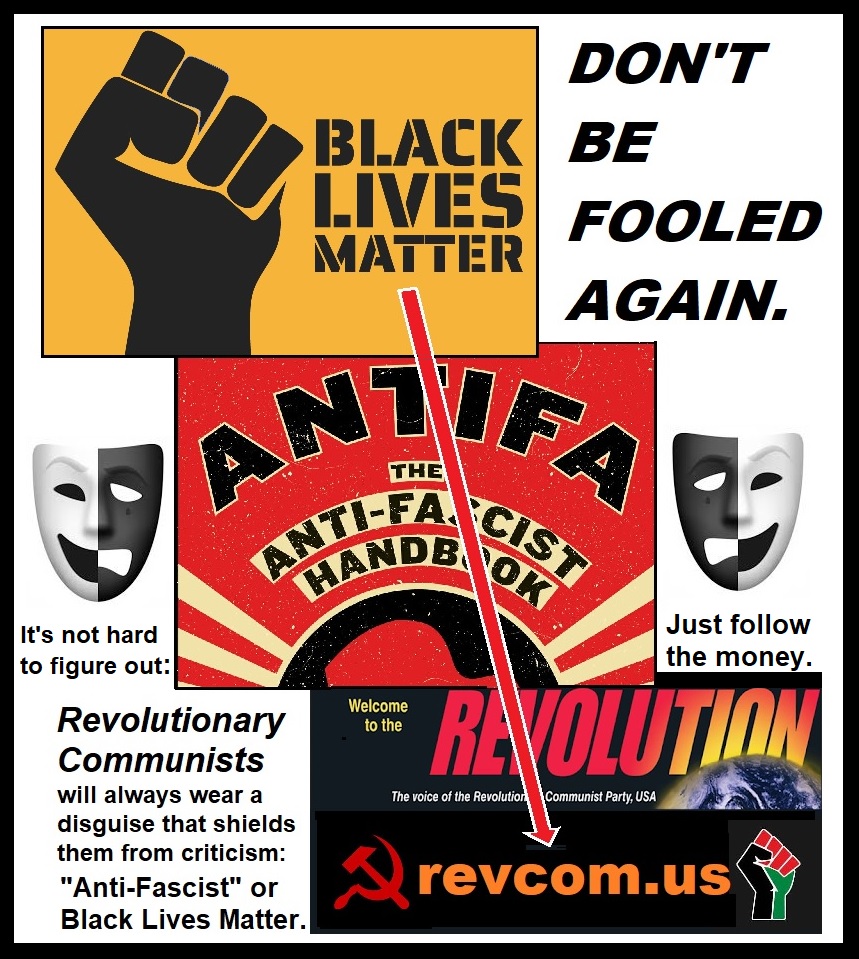 The Trayvon Hoax: Unmasking the Witness Fraud that Divided America

Synopsis: In this stunning work of investigative journalism, filmmaker Joel Gilbert uncovers the true story of the shooting death of 17-year-old Trayvon Martin, a case that divided America. By examining Trayvon’s 750-page cell phone records, Gilbert discovers that the key witness for the prosecution of George Zimmerman, the plus-sized 18-year-old Rachel Jeantel, was a fraud. It was in fact a different girl who was on the phone with Trayvon just before he was shot. She was the 16-year-old named “Diamond” whose recorded conversation with attorney Benjamin Crump ignited the public, swayed President Obama, and provoked the nation’s media to demand Zimmerman’s arrest.

Gilbert’s painstaking research takes him through the high schools of Miami, into the back alleys of Little Haiti, and finally to Florida State University where he finds Trayvon’s real girlfriend, the real phone witness, Diamond Eugene. Gilbert confirms his revelations with forensic handwriting analysis and DNA testing. After obtaining unredacted court documents and reading Diamond’s vast social media archives, Gilbert then reconstructs the true story of Trayvon Martin’s troubled teenage life and tragic death. In the process, he exposes in detail the most consequential hoax in recent American judicial history, The Trayvon Hoax, that was ground zero for the downward spiral of race relations in America. This incredible film (and book) has the potential to correct American history and bring America back together again.

Burn, Loot, murder was started by Karl Marx over a century ago. Police brutality is merely their latest excuse for the revolution.

10 posted on 06/30/2020 6:14:19 AM PDT by Perseverando (Liberals, Progressives, Islamonazis, Statists, Commies, DemoKKKrats: It's a Godlessness disorder.)
[ Post Reply | Private Reply | To 7 | View Replies]
To: Perseverando
Thanks. I just made another one about 2 minutes ago. Took me 5 minutes, total time. 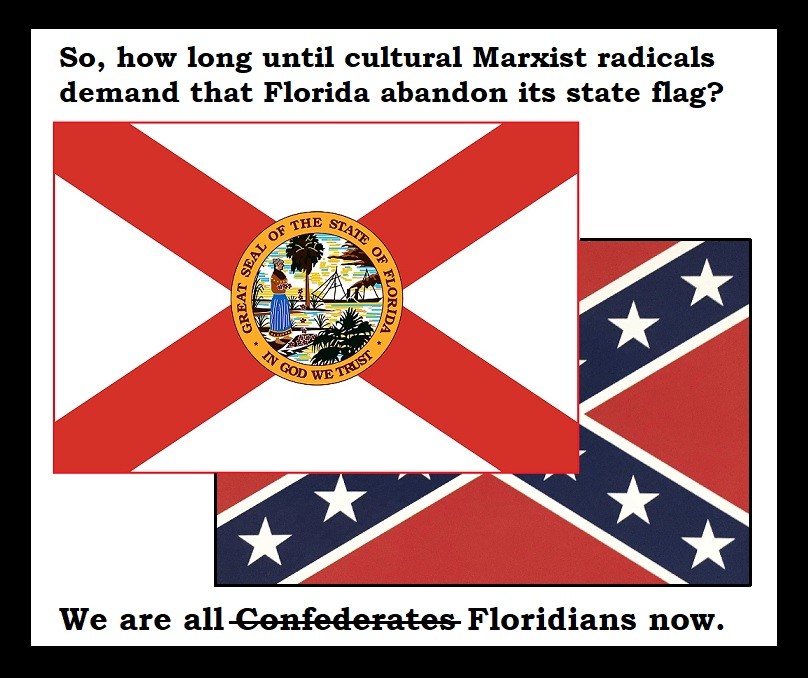 They do think so, and correctly. The vast majority of those BLM/Antifa idiots would gladly sit in their basements at home, watching TV or playing APEX Legends and WoW, without ever moving a muscle again which wasn't related to curling 8 ounces.

But BLM and the Bakunin pretenders are not the vast majority either black, white or of Any other r e or ethnicity.

It links the Trayvon hoax to the birth of the BLM, the frauds by the family and prosecutors, the Zimmerman acquittal, the marches, the riots, the DIM politicos, etc. A movement based on a fraud.

Note for all: Full movie (2 hours) is there with a click to Youtube plus a preview and a bit of history on the film. Very well done.

The movie is free "Limited time USA lockdown bonus" so that may be closing out soon. Its 2 hours but even now Trayvon's "Mother/Stepmom?" Sybrina Fulton (living off Trayvon's death for years) is running for 1st district Miami-Dade Commissioner and being endorsed by the likes of Hillary, Elizabeth Warren, Cory Booker, etc.

Here's a DuckDuckGO search on Fulton:

I don't post articles much but such a post could be directly posted to other social media - maybe make a difference.

Let me know what you think.

The Trayvon Hoax: Unmasking the Witness Fraud that Divided America.

The Post would link directly to the movie site.