It'd be great if racism didn't exist. If you didn't have to give your kid an explanation for why a person clutched a bag as a black man walked by. If black families didn't have to hold multiple versions of "the talk" in hopes that their child doesn't become the next Michael Brown or George Floyd. But that's not our current reality, nor has it been across our nation's entire history.

As psychologist Beverly Tatum puts it, anti-blackness is a smog, one we're breathing in everywhere, knowingly or not.

"Cultural racism—the cultural images and messages that affirm the assumed superiority of Whites and the assumed inferiority of people of color— is like a smog in the air," writes Tatum in her book "Why Are All the Black Kids Sitting Together in the Cafeteria: And Other Conversations About Race."

"Sometimes, it is so thick it is visible, other times it is less apparent, but always, day in and day out, we are breathing it in."

How do you raise a child to become anti-racist in a country entrenched in systemic racism?

For starters, begin now. Don't let uncomfortableness or fear of not having all the answers stop you from diving into the education process, even if it means learning alongside your kid, say experts.

"Start where you can. It's not a checklist of things that you and your kids do, and then you can say you're done and you're not racist," says Beatriz Beckford, black mom of two and senior campaign director of MomsRising, a grassroots organization cohosting a nationwide family virtual protest for Black Lives Matter. "It's a constant practice — we have 400 years of racial injustice to unlearn."

Actually, they just got here first and were not really indigenous.

America has no true indigenous population. Even the Native Americans were immigrants at one time over the ice bridge at the Bering Strait.

When I sit down to lunch, I do not want to get into conflict with someone over who knows what, much less politics.

I want to relax and enjoy my meal. 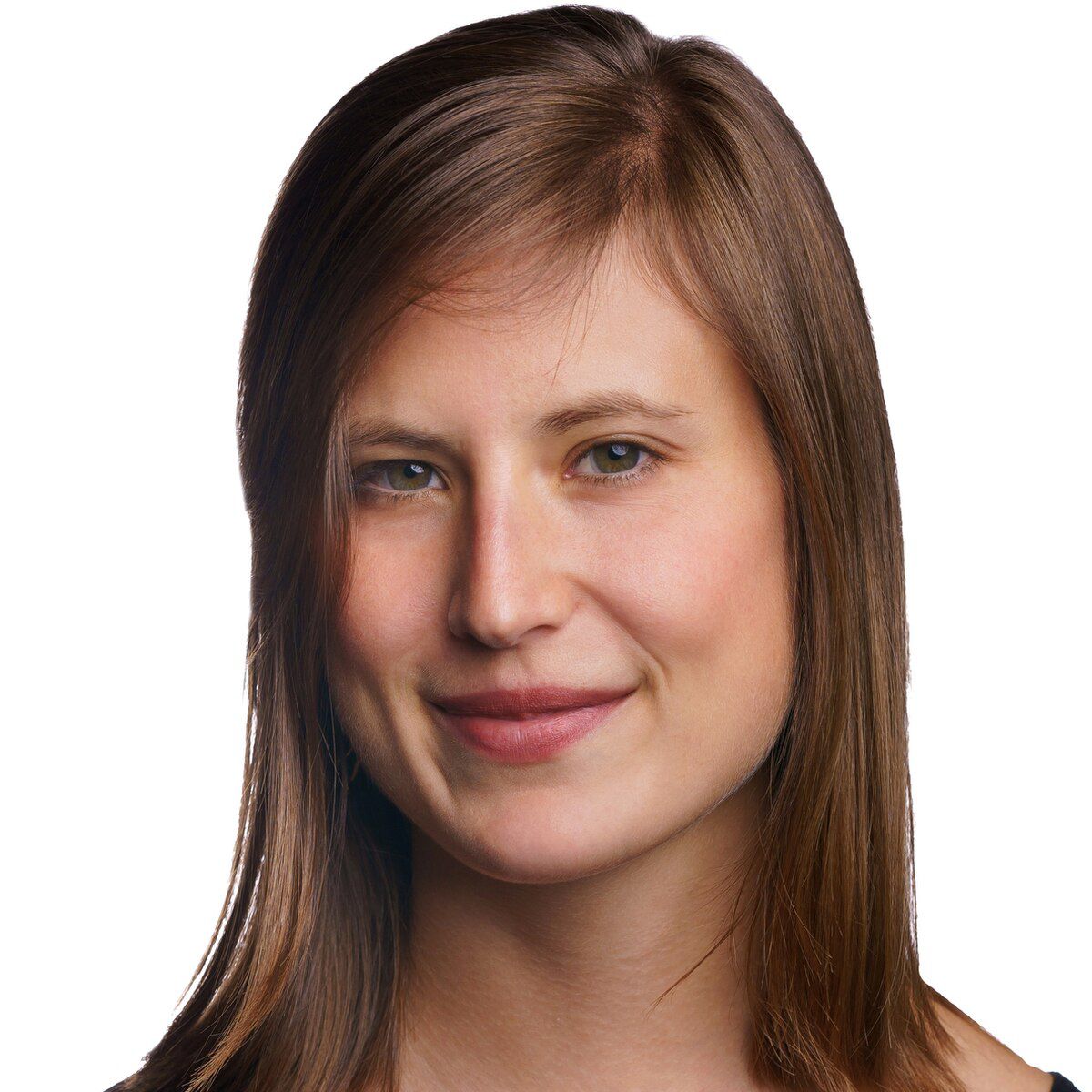 I’ll probably get yelled at for this, but the caption for the photograph is:

“Woman, thy name is Karen.”

“Amazing that Freepers don’t understand their own history.”

And just as amazing as the freepers don’t understand that America is not the United States. The US is “of America.”

None of the Americas has ever been a country. It is a location of which now there are three different pieces. According to the library of congress, America is named after Amerigo Vespucci, the Italian explorer who set forth the then revolutionary concept that the lands that Christopher Columbus sailed to in 1492, were part of a separate continent. A map created in 1507 by Martin Waldseemüller was the first to depict this new continent with the name “America,” a Latinized version of “Amerigo.”

So being born or naturalized here can make you a citizen of the United States after 1790 when the nation’s first naturalization law came into effect. But you can be Americans in north, south or central America, and be an American. But not neccessarily a citizen of the US.

And Columbus never landed in North America landing in South America during his third voyage and Central America on his final trip. The earliest recognized central European to land was John Cabot, representing Italy, on the coast of Canada in 1497. And the land mass now known as the land under the US was first explored by Giovanni da Verrazzano who explored the East Coast of North America from what is now Florida to presumably Newfoundland in 1524.

NONE of these people were slaves. and I doubt Grace Dickinson is a day over 300 years old.

The problem white people have with black citizens is based on HOW BLACK CITIZENS ACT IN TODAY'S WORLD. Within the time of OUR lifespan...and the lifespans of other ethnic groups who have lived near them and watched their choices... We've all experienced violent black neighborhoods. And none of the violence was caused by people being slaves.

AND WE have to give our children 'the talk' too. Surprised? When they're old enough to drive we have to tell our white children to avoid neighborhoods where gates cover stores and bars cover windows I wonder if the press would have put that story on the front page of the New York Times or Washington Post if it had been a white thug beating up a helpless old black person.

They don’t like people that have a survival instant and critical thinking.