Margaret Aislinn Channon, 25, was arrested at her Tacoma home for allegedly setting five patrol vehicles on fire that were parked in the area of Sixth and Pine.

U.S. Attorney Brian T. Moran said the 25-year-old was caught on multiple cameras May 30 using an accelerant lit like a blowtorch to start fires in five police vehicles.

“I commend the painstaking work of law enforcement using a variety of images to identify the defendant and locate her so she can be held accountable," Moran said.

Investigators review footage from the arsons and videos from a June 5 protest to identify Channon, who had tattoos on her hands and arms that were "clearly visible."

Some of the woman's tattoos linked her to a missing person report in Texas in 2019. Investigators found her social media accounts to confirm her identity and later determine her address in Tacoma.

A search warrant for Channon's Tacoma home confirmed her distinctive tattoos in the videos. Authorities seized clothing and accessories that appear in some of the videos from the arsons.

Channon could spend up to 10 years in prison if she is convicted of arson charges.

Simpson I beat you by about 25 seconds

She appears to be such a sweet girl.

So they forgot to mention that the charges are Federal because she crossed state lines to commit arson. Actually they didn’t forget. They are padding the story. 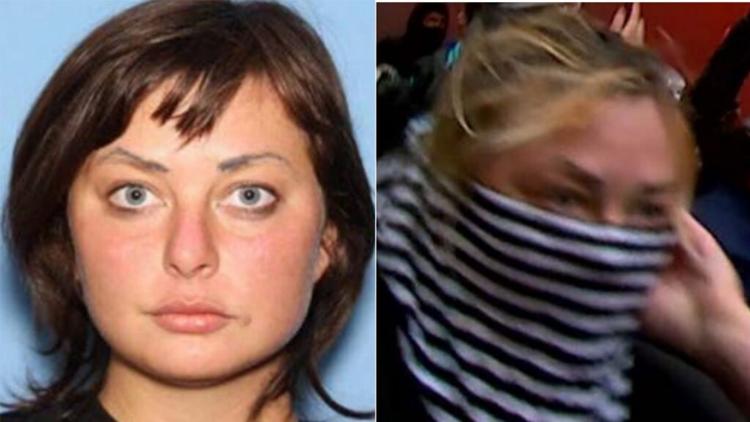 She shines with her own kind of light