The Mural Arts Program, which maintains the mural, says it believes the mural is a 'painful reminder' of the former mayor's legacy...

“I was appalled they did it in the middle of the night,” South Philadelphia native George Patti said. “Everyone was proud of Frank. I understand the other side, but even if it was divisive, or stands for something bad, I don’t think we should be erasing...

TOPICS: Arts/Photography; Chit/Chat; History
KEYWORDS: americantaliban; bamiyanbuddhas; blm; culturalmarxism; frankrizzo; pa; philadelphia; politicalpurge; revisionisthistory; waronart
we're not supposed to go to Home Depot to buy paint to touch up the kitchen, but there sure seems to be a lot of painting going on
1 posted on 06/10/2020 5:26:55 AM PDT by blueplum
[ Post Reply | Private Reply | View Replies]
To: blueplum

Buddha statue villain shot dead
1/27/2007, 11:10:23 AM · by Valin · 65 replies · 1,437+ views
The Scotsman ^ | 1/27/07 | AMIR SHAH
KABUL A FORMER Taleban official who oversaw the destruction of the 1,500-year-old Bamiyan Buddhas in 2001 was assassinated in Afghanistan yesterday. Maulavi Mohammed Islam Mohammadi, who was the Taleban’s governor of Bamiyan province when the giant fifth-century statues were blown up in March 2001, was killed on his way to Friday prayers in the capital, Kabul. A gunman dressed as a construction worker shot and killed him and wounded one of his two bodyguards with an AK47 assault rifle before fleeing. Mohammadi was elected in 2005 to represent the northern province of Samangan in Afghanistan’s parliament. After that, Mohammadi said... 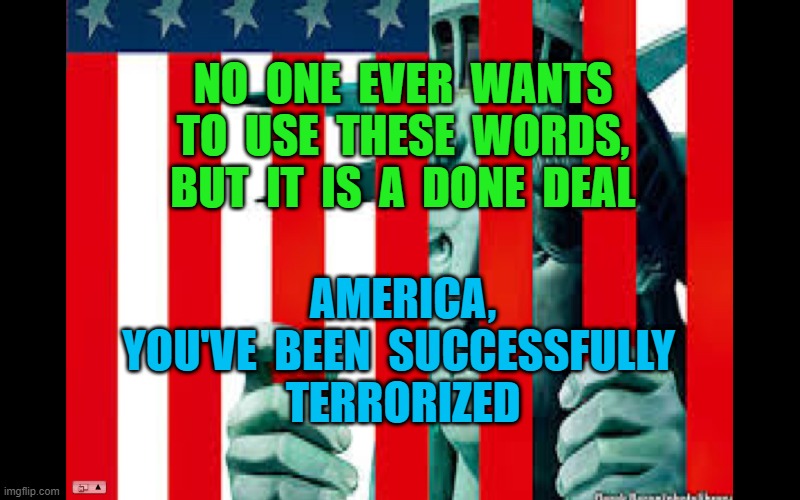 Rizzo was a hard nosed police commish, and he took no crap from anyone.

If he hadn't switched parties late in his life, the Rizzo statue would still be there in the shithole called filthydelphia.

Any conservative that lives in and around philly, lives undercover with no Trump signs in the lawn or on the car, and certainly no MAGA hats.

It must be awful to have to live like that.

Living in Westmoreland County 63-35 Trump over the bitch, in what was once a 3-1 demonRAT county, is like living in Heaven.

Just watching and listening to some of my demonRAT neighbors bitch and moan, and talking to the ones that are flipping to our side, makes it a "Wonderful Life".

From what I have read etc about Mr Rizzo it is really a surprise he was ‘honored’ though I guess he was a ‘L&O’ type.

ANOTHER reason we NEVER want another full LIB House/Senate, can see all the NEW SHIPS being named Trayvon, BO, and all these URBAN LEGENDS whose names I am unable to recall (no matter how many times I have to hear it) and this last ‘heroes’ name.

BUT with the way the RINOs are falling in place, we may get it anyway.

See where the NEW Air Force OIC is Black....am sure he is worthy of the position BUT will he ‘always’ have an asterik by his name and be tied to the ‘THUG’ that was honored with a GOLD CASKET, will more than likely be having Schools and Boulevards in his name, MAYBE even a space on Rushmore and definitely the next Aircraft will be named after him. OR maybe a Submarine, part of his forte` in life was being stealth etc etc etc.

I guess in a gesture worthy of his honor a HUGE lawsuit will be filed in his name for gazillions of dollars form the city/state/federal govt, which ‘WE(collectively)’ will be forced to pay.

Wasn’t it BO that said something along the line of

There should be a limit to what one has money wise.

Guess the Millions(???) from the GoFundMe account will barely cover the casket and the final ‘Beatles’ type world tour.

I’m not familiar with Rizzo, but he sounds a lot like Richard Daley, Mayor of Chicago in the 1970s. Old School Democrat machine politician, strong with unions and Catholics, not going to put up with any opposition. 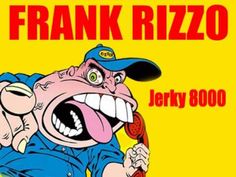 I remember his era etc and he was L&O but I also ‘remember’ Fabous and Bull Connor but never had to ‘interact’ in or around them either.

So since it’s legal to tear down landmark statues, does that mean we could ter down statues we don’t like?

The mob sure is working hard to destroy all the evidence of prominent racist democrats in history.

10 posted on 06/10/2020 6:27:14 AM PDT by pepsi_junkie (Often wrong, but never in doubt!)
[ Post Reply | Private Reply | To 1 | View Replies]
To: blueplum
Let's face it: most murals are a hideous crime against humanity painted by unemployed leftist losers that mostly ate paste during high school art class. 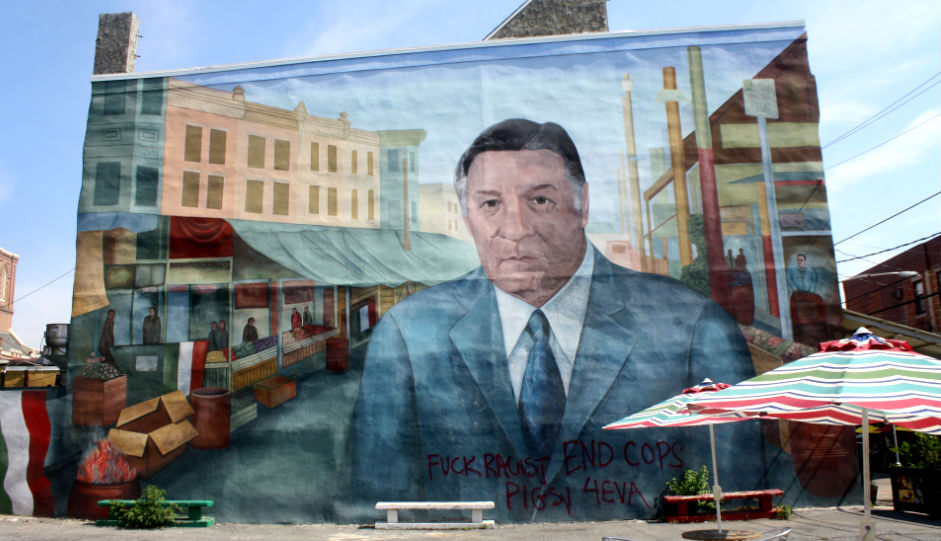 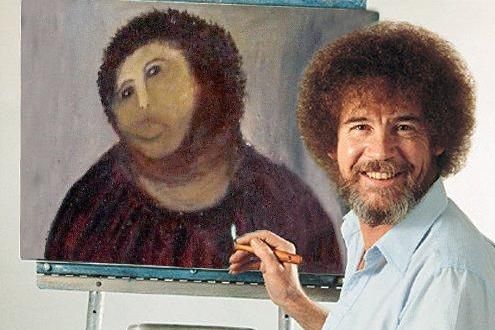 My relatives all live in Westmoreland county. I’m surprised the percentages for trump was that good. There are a lot of JFK democrats up there. And they loved that congressman who they had for years. Glad to see the county changing....finally!

This is the direction, as a Nation we are headed. Once the destination is reached, all involved, even the leaders of the charge will bitterly regret it.

Yeah, start with lenin in seattle.

You probably shouldn’t have made that pic - it looks as if HE tried to repaint that picture - kind of misleading, yes?

Frank was an “acquired taste”, but I loved the mural just as a piece of public art.

Kid Shelleen, could you ping the list? My computer is in the shop.