Abortion activists disrupted a pro-life organization’s virtual graduation ceremony last week by hacking into the video and displaying pornography and Nazi images to the students.

Students for Life of America hosted the event May 20 with OANN’s Liz Wheeler. Breitbart reports someone hacked into their broadcast and showed graphic gay pornography and Nazi images to more than 100 pro-life students in what is being called a “Zoom bomb.”

SFLA President Kristan Hawkins said her organization is filing reports with the FBI and police.

“During the graduation events, hackers stole another memory from students and seized control of the broadcast, sending pornographic images, which were graphic, upsetting, and used Nazi imagery and other offensive displays,” Hawkins said in a statement.

Pro-life students with her organization frequently are targets of vandalism, harassment and threats, and Hawkins said they will not be intimidated.

“At a graduation celebration where we were discussing the challenges we face in this moment, these hackers proved the point that the pro-life generation has to be resilient and ready to face obstacles, including the real ugliness and disregard for women that abortion advocates like this have,” she said.

According to Breitbart, someone also “Zoom bombed” an Oklahoma City University virtual graduation ceremony earlier this month. Because of the coronavirus shutdowns, many are using online video conferencing services for meetings and events.

Wheeler said the harassment will not stop pro-lifers from fighting for life.

“This is what pro-abortion advocates do. They refuse to debate,” she wrote on Twitter. “They refuse to recognize the dignity of life. Satan attacks that which threatens him the most. You know what threatens Satan? Courageous young people standing up for LIFE, being a voice for the most vulnerable.”

Violence by pro-abortion activists has become increasingly common. LifeNews.com recorded more than 100 reports of assault, vandalism, harassment and other incidents in 2019. LifeNews began tracking these reports after pro-life organizations expressed alarm about an uptick in violence in recent years.

Reports this year include:

Washington, D.C. – Chuck Schumer Threatens Gorsuch and Kavanaugh if They Uphold Pro-Life Law: “You Will Pay the Price”

Yeah like that will get anything done. Christopher Wray will likely send a congratulatory message to the pro abortion saboteurs.

Some truly evil scum to do that.

The Evil One certainly hates life.

Seriously, Morgana and anyone reading this, where does all this rage come from?

The rage comes from guilt.

Even if the woman felt she had no choice, deep in her heart she knows she killed her baby. And when you point this out, it hurts her. Since alas few pro life types usually state their condemnation of these murders with the mention that God can forgive them of this sin, they have two other choices to deal with the guilt... one, drugs or suicide. Two get friends to tell them they did not do anything wrong, and so they project this guilt as rage on others.

So they hacked with nazi symbolism, that makes them nazis. Hey, that’s what MI Gov WRETCHED WitLESS called the anti lockdown protesters, so what’s good for the goose.... In a way the fruitcakes unwittingly made a Fruedian slip since the nazis were infested with homosexuals, from bottom to top, maybe even Shitler himself.

These are the actions of truly evil.

9 posted on 05/27/2020 1:26:18 AM PDT by cranked
[ Post Reply | Private Reply | To 1 | View Replies]
To: SmokingJoe
Yeah like that will get anything done. Christopher Wray will likely send a congratulatory message to the pro abortion saboteurs.

The FBI just "visited" a New Jersey man because he was "anti-lock down." 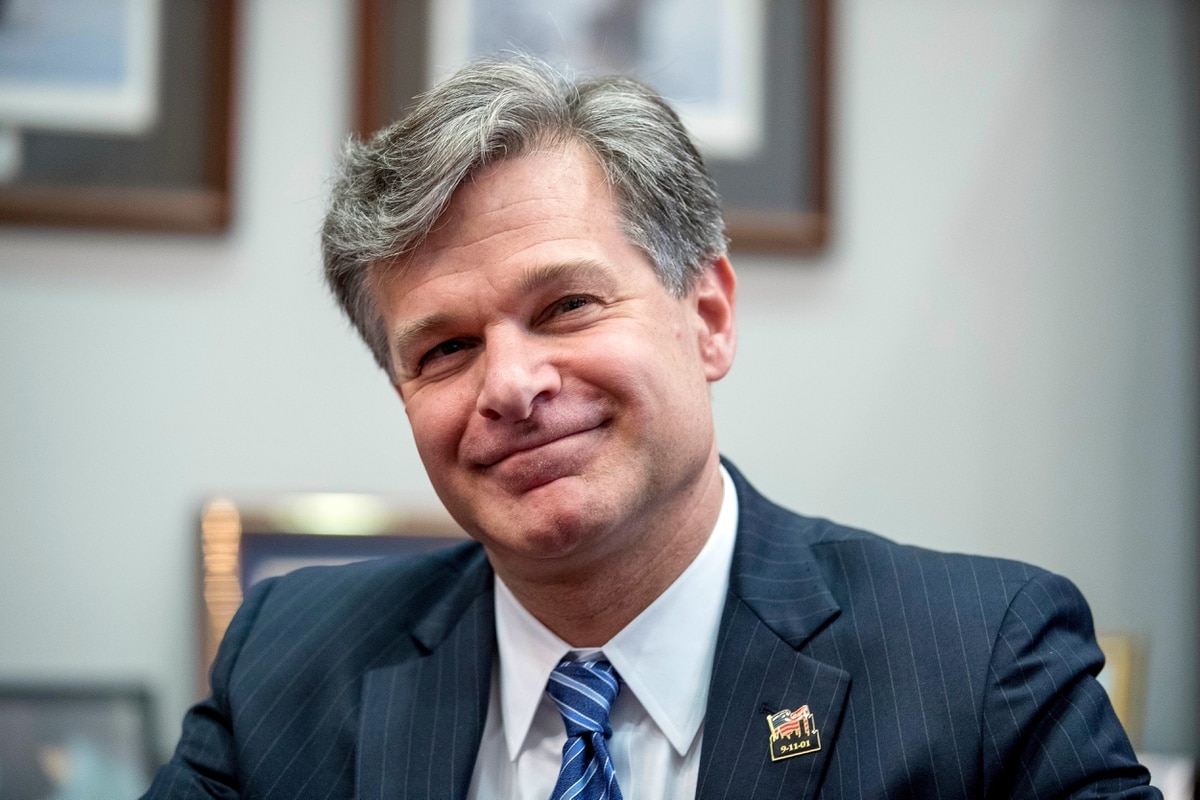 I spoke to a retired pastor a few years ago, who also has a PhD in Counseling Psychology. He also was an adjunct college professor in his "retirement." He has counseled thousands of people over his career. He said there were three conditions that inflicted the human soul and were so devastating that only the intervention of God seemed to bring complete success and peace:

3. The guilt of Abortion

is that a hate crime?

Sorry, sorry; thought it was a kindergarten class.