-- "Music" without tonality, melody or harmony.

As regards emotion and meaning, the Guardian reports, this is what Thunberg's father just told the BBC:


i.e. most people outgrow it in their early 20’s as their brain fully develops from a state of being mostly emotion driven.


The rest we call “gray ponytails”.

What a year... I won’t even try to summarise it - but nothing would have been possible without your support. So thank you!
This coming decade humanity will decide it’s future. Let’s make it the best one we can.
We have to do the impossible.
So let’s get started.
Happy new year! pic.twitter.com/SXTmdyBpkP— Greta Thunberg (@GretaThunberg) December 31, 2019

I'll summarize it. $1m. From a pedo sugar daddy.

The fact is life is better, safer and more affluent, and offers more opportunities for more people, than ever before in history. Just about all emotionally stable, mature people should be walking around the West almost delirious at their good fortune. Americans in particular should feel this way. But leftists (again, as opposed to many liberals) are not usually emotionally stable and are certainly not mature. That is why depression among young Americans (and perhaps Swedes) is at the highest levels ever recorded.

Leftists are all miserable, chronically unhappy people. Yet they are living in the most abundant, easiest, most comfortable era in all of human existence. People in the west have zero unmet wants -- we are all housed, fed, kept warmed and cooled, and clothed to a degree unfathomable by people living as recently as 100 years ago.
5 posted on 01/02/2020 11:47:29 AM PST by ProtectOurFreedom
[ Post Reply | Private Reply | To 1 | View Replies]
To: conservative98

Let me know when Scoldilocks starts living in a cave with no fire.

Everyone has a religion to which they adhere. Most liberals are earth-worshiping socialists bent on eliminating white Christians. 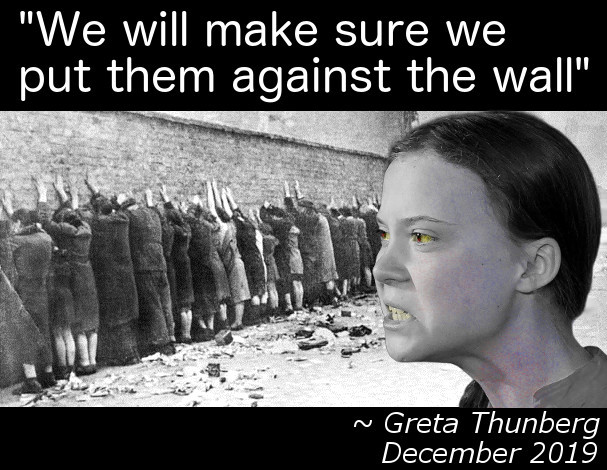 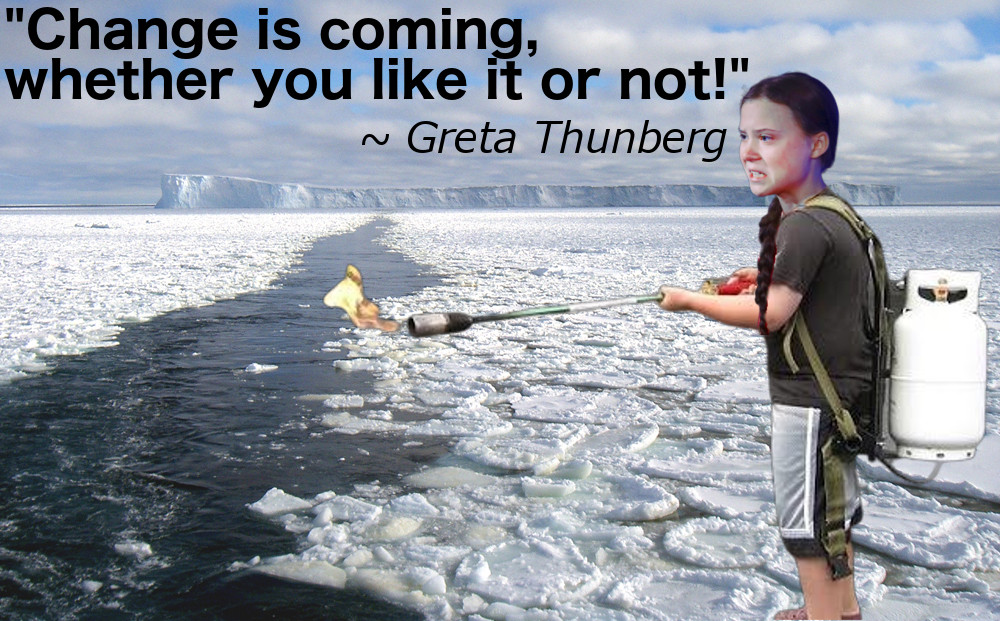 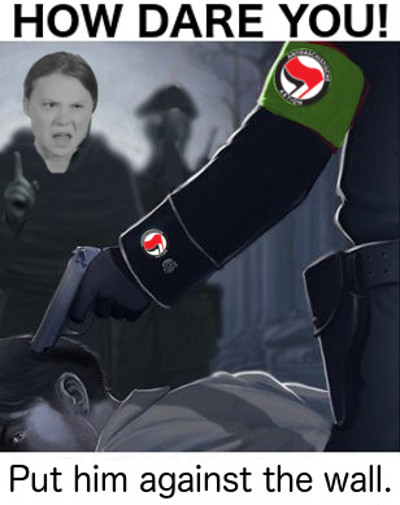 Greta, the Scandinavian Brat, reveals that she is anti-free market and for totalitarian, fascist, confiscatory dictatorships.

That’s a lot on her plate, for a 16 year old. She should not be going on TV and crying and yelling at adults. She needs to find a 16 year old Swedish pojke and do what normal Swedes do.

12 posted on 01/02/2020 12:20:55 PM PST by RushIsMyTeddyBear
[ Post Reply | Private Reply | To 10 | View Replies]
To: ConservativeWarrior
.....Everyone has a religion to which they adhere. Most liberals are earth-worshiping socialists bent on eliminating white Christians......

Progressivism is a religion of a Humanism and Cultural Marxism.
It has temples, doctrine, rituals, priests and priestesses.
Its members are evangelical zealots, with violence being acceptable.
Its goal is the same as the muzzies’ — world rule by their kind.

…”Everyone has a religion to which they adhere. Most liberals are earth-worshiping socialists bent on eliminating white Christians.”

So true. Liberals want everyone to be tan or darker. Eliminate vanilla and make everyone the same.

Thinking out loud again? (I do it all the time)

The little retard needs to sit down and shut up

[[i.e. most people outgrow it in their early 20’s as their brain fully develops from a state of being mostly emotion driven.]]

[[Let me know when Scoldilocks starts living in a cave with no fire.]]

Oh come on, that would be ridiculous- unlike the left’s doing away with all fossil fuels and transportation, and farting ANIMALS to haul us around with, and electricity, and rationing water, and preventing exercise because it makes people sweat more, and and and

[[Liberals want everyone to be tan or darker.]]