The man who ruined Doctor Who, Steven Moffat, and one-half of the duo behind the Sherlock Holmes reboot, Mark Gatiss, have teamed up together for a reboot of another classic story, Dracula. The new show will debut on BBC in 2020. Oh, and Dracula has been made bisexual while Van Helsing has been turned into a woman.

The USA Today Post is reporting that the BBC is proud and out about making Dracula a connoisseur of the alphabet soup, with Mark Gatiss telling press…

"He’s got broad tastes has this Dracula. It’s not just a collection of Sixties women with push-up bras this time. Dracula has never discriminated, in so far as he can tell the difference between the sexes. He goes for his food but also people who interest him.

“This goes right the way back. There’s a moment at the end of a Hammer film with Christopher Lee and Peter Cushing when he goes to bite him and it’s very, very homoerotic for its time.”

According to the The Sun, the brand ruination doesn’t end there.

They note that Van Helsing, famous vampire hunter, will be portrayed by a woman. They slipped in the news about Van Helsing’s gender-swap at the very end of the article, writing…

"A woman will also replace vampire-hunter Professor Van Helsing in the adaptation, due to air next year.”

The first DRACULA show I ever saw was what appeared to be a live broadcast (or tape) on (I think) NBC daytime TV way back in the 1950s. Maybe 1956.

I never forgot it.

It may have been this one.

Now they have ruined it just like everything they touch now days.

I predict that it will bomb.

“Now they have ruined it just like everything they touch now days.”

Which is all the more rage inducing seeing as how its one of my favourite books.

That would be “Interview with the Vampire.” Not a bad film and not “too” gay.

I am reminded of the opening of (the NSFW, but rude and funny) Hellsing Ultimate Abridged (anime) which also poked fun at the Twilight series.

Seriously, Dracula has been done to undeath.

The reason I remember it so well is it was playing on my grandmother’s TV in Old Hickory-Hopewell Tenn. We then went out and played in a neighbor’s field where an old Cemetery was and we played around the grave markers. Then we went into the neighbor’s house to warm up and Dracula was also on their TV.

The cemetery has now been moved and it is a housing addition. 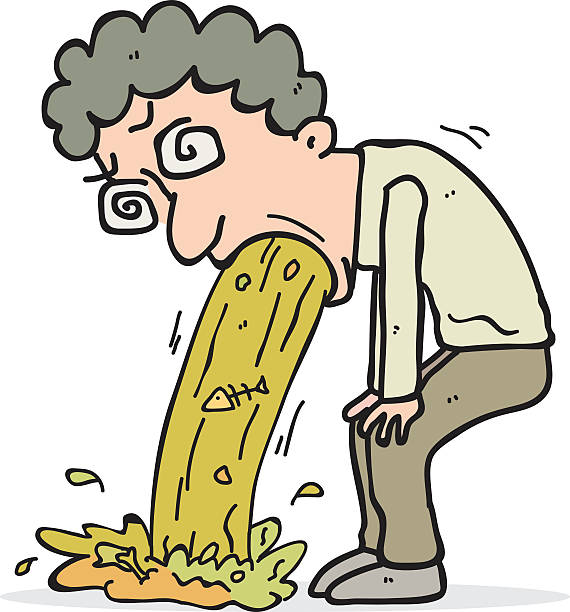 27 posted on 11/03/2019 7:50:16 PM PST by NorthMountain (... the right of the peopIe to keep and bear arms shall not be infringed)
[ Post Reply | Private Reply | To 1 | View Replies]
To: Ennis85
It's already aired on British TV in three parts. There's also a second War of the Worlds 8 episode series produced by Fox/Canal +...a french production company. It's set in contemporary Europe:

War of the Worlds

Not in Britain it won't. They love Moffat and Gatiss productions, ie., "Sherlock".

We’ll always have The Monster Squad.

Figures. Moffatt was at the LA Dr Who con a couple years ago and said at a panel that those of us who disagreed with the casting of a female Doctor needed to “get over it”.

I won’t get over it, and will never watch Dr. 13. I’m sure that the Doctor after that will be a person of color — if the show survives that long.

You want a heroine? Fine. Come up with one!

This "men with breasts" trend is an insult to men and women.

Hasn’t Dracula always been a little light in the loafers?

I am sure that the revisionist version will take matters to an extreme in tastelessness. Nevertheless, there is nothing new under the sun. The original 1931 Dracula adaptation with Bela Lugosi (as opposed to the thinly disguised German silent “Nosferatu” which was not an authorized adaptation) included the vampire’s attack on Renfield. Numerous memos circulated at Universal studios objecting to the scene being homoerotic and suggesting that “Dracula” must only go for women.

The memo made no difference. The scene stayed put and was important to the narrative of the movie.

I am hoping he drinks blood, catches AIDS, withers and dies.

I don't recall anything like that in the only definitive film version of the book that I care to recognize, shot in 1959, with James Mason and Pat Boone.

Of course, they did include a female character played by Arlene Dahl in the expedition, which was a diversion from the original.

If you're going to go criticize adaptations, you could at least identify which adaptation you mean, you know!

How about a new version of WW II with Hitler as a woman, and FDR Gay? Germans could bomb Pearl Harbor!

Let’s see how woke the studio geniuses remain when the distained despicables (i.e. the ones with disposable income) stop buying their product(s).

(Worse yet, the Chinese won’t like the changes and THAT is something they do fear.)