An Ebola patient has died after bringing the disease to the Democratic Republic of Congo's (DRC) eastern city of Goma, the nation's government has confirmed.

The unnamed patient, 46, became infected while visiting the town of Butembo, which has been an epicentre in the ongoing outbreak.

The DRC's health ministry claims the man took a bus the 200km (124 mile) journey from Butembo to Goma last week. The patient, who was a priest, died while travelling back for treatment.

TOPICS:
KEYWORDS: africa; biowarfare; blood; congo; ebola; spread
full title: Priest, 46, dies after bringing Ebola to the Congolese city of Goma: Officials warn the transport hub is a 'gateway to the world' and the virus spreading there could be a 'game-changer'.

coming to a border near you 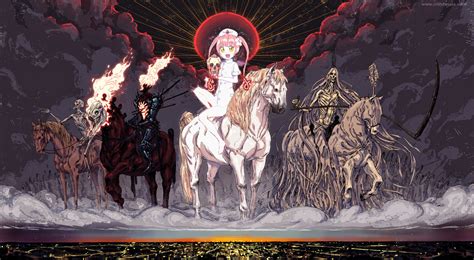 Who would want Ebola to spread ? Deep State ? Nothing to see here. What’s on TV ? /s

Who would want Ebola to spread ?

This is why quarantines are supposed to be a thing.

Yep. Infuriating. He probably didn't know he was sick when he boarded the bus, which is why travel is restricted in the hot zone. And all it takes is one.

It won’t be long before somebody hops on a plane and spreads it to other passengers, each of whom will have a connecting flight somewhere...

Already happened here and we were lucky

Read THE HOT ZONE and you will be very afraid


Ebola has spread to the Congolese city of Goma, which has a population of more than a million people,
as the virus continues to devastate the region.
The victim is a pastor who had arrived in the city by bus after visiting Butembo,
a town around 200miles (320km) north in the centre of the outbreak.
This outbreak now threatens the possibility to spread
outside what was previously known as the "Hot Zone".

If a quarantine saves just one child's life, it's worth it.

Very bad. Starting to see the story on Twitter.

At which point Goma should be quarantined, especially the airport.
Any aircraft that try to take off should be shot down.

The article says he was returning to Goma for treatment, so who knows.

I personally think these folks should be ejected from the USA with a trebuchet, but in a way, can you really blame them for coming here? Come to the USA, or stay in an area of deadly conflict and strife, with the possibility of contracting a disease so awful, that you end up perpetually vomiting and soiling your pants as your insides turn to mush. Extremely painful as well, I understand.

Devil in the freezer is good as well