Ultrarunner Michael Wardian goes from one running challenge to the next. His most recent? Breaking the record for the fastest time completing 10 marathons in 10 days.

He crushed the world record, which included seven races across the seven continents in seven days during the World Marathon Challenge, and three more back on his home soil near Washington, D.C., Wardian averaged a speedy pace of 2:55:17 per marathon.

Then, he finished up that stretch with a 5K with his dog, Rosie, the day after the 10 races.

Here at Runner’s World, we were left wondering how the ultrarunning star is able to compete at such a high level with such scarce recovery time between races.

Sure, he has logged countless miles over the years as a professional runner, so his legs are used to the mileage, but we wanted to see what secrets of the trade he could offer the everyday runner who is simply looking to recover a little better after their race. Here’s what he had to say.

Wardian is a vegetarian, but he always makes sure that he’s eating a balanced diet. That means enough protein. Some of his favorite sources? Eggs, hummus, and almond butter, as he told Runner’s World previously when talking about how he fuels his ultras.

“I usually have pretty good nutrition. This time involved a lot of airplane food, but I packed some bars and love Big Spoon Roasters,” he said. “That, and some GU recovery things really helped. If you’re not taking care of yourself, you’re going to suffer.”

There are tons of specialized recovery products out there—don’t be afraid to give them a try.

Kudos to this runner for performing so well.

Wonder if the number of marathons completed correlates with the incidence of eventual knee and hip replacements. Everyone obeys the laws of physics.

“Wardian is a vegetarian”

Good on him. There’s definitely some genetic predisposition going on here.

Wellll.... I once ran 2 half-marathon distances in a week..... (6 days apart)..... not in competition, just stretching my fitness a bit in those ancient days so long ago.... that is as close as I will ever come to running even one marathon, never mind one every day for 10 days!!

I don’t believe it for a second.

6 posted on 02/18/2019 8:42:22 PM PST by Fungi
[ Post Reply | Private Reply | To 4 | View Replies]
To: allendale
Wonder if the number of marathons completed correlates with the incidence of eventual knee and hip replacements.

I wouldn't be at all shocked if it turned out that Wardian has shaved 30 years off his life with all this running. Of course, to him it's probably a reasonable trade.
The Fixx is in.

I had zero fatigue, and almost zero injuries.

Maybe once or twice a month I would close my last mile with a 6:20 pace. I still had zero fatigue at that pace, but usually with minor injuries, and once with a severe hamstring pull, which ended my almost two year streak.

Now that I'm almost 70, I have had to cut my mileage back to six miles a day and cut my pace back to 7:30 to limit injuries.

Currently, I usually have about one month of injury down time per year, plus chronic Achilles tendinitis, which I've had for 50 years!

Hummus? What the heck is that? Never heard of it.

Before I retired out of the military in the late 1990s...there was this decade of heavy physical fitness ‘push’ going on. I had begun to have joint and pain issues. Once I retired out...I stuck with mostly walking (no knee or hip replacement). If you go around a base today and chat with younger folks, you find that there is a little industry base of guys getting to early 30s and being considered for knee replacements.

In a way, they’ve become like major league athletes and having various issues now in their 40s. It just doesn’t make sense for this many people to be in consideration of knee/hip replacements. 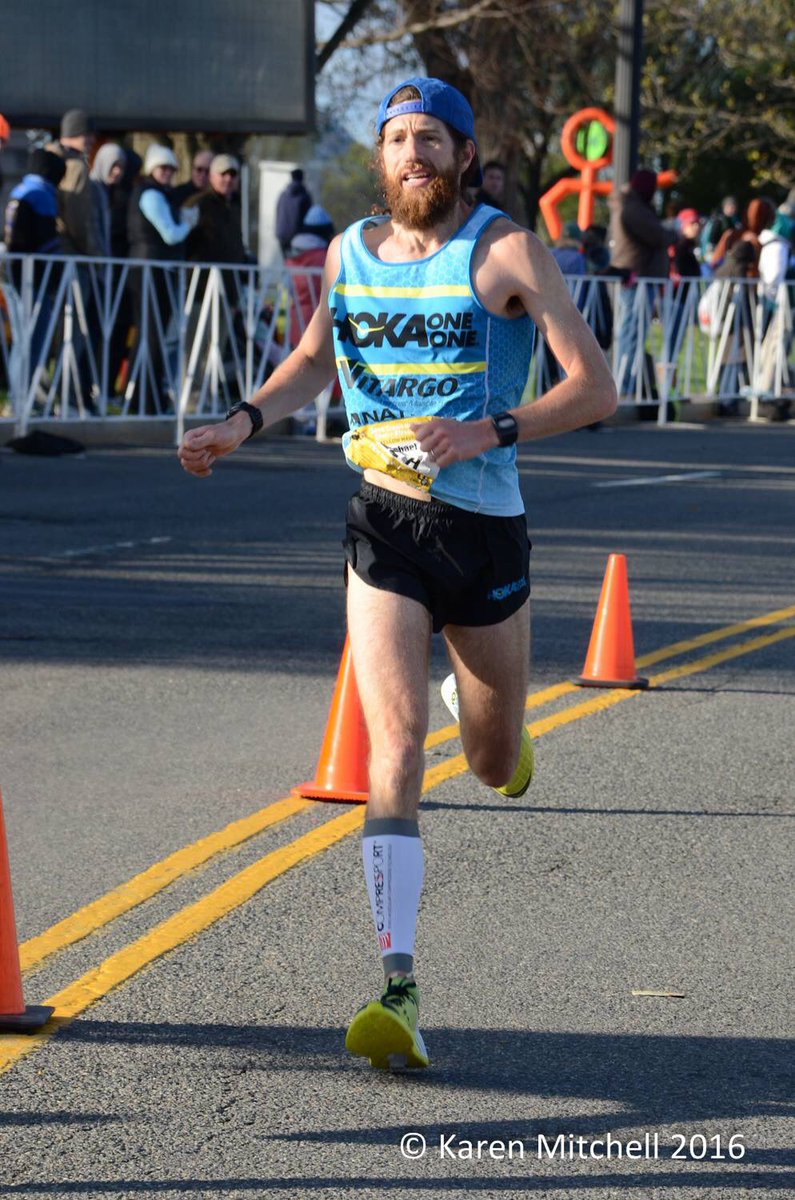 Running is a totally stupid sport

Whenever I feel the urge to run,
I go and lie down until it passes.

It is a dip made with chick peas, tahini, garlic, olive oil, lemon juice, etc. You can eat it by itself or put it on crackers, bagels, or whatever.

It is tasty and high in protein. If you don't want to make it yourself, many supermarkets stock it in the refrigerated foods section. WalMart stocks it.

Hummus is made mostly from mashed chickpeas.

Usually, it’s a sandwich spread (like mayonnaise) or chip dip, so it’s almost always mixed with spices, and vegetable oil, or nuts, etc.

The cortisol and metabolites are going to kill or cripple him. Just dumb.

I really like hummus, but it’s no longer on my radar since discovering I was pre diabetic and went low carb.

Already had a pound of hamburger today, munching on a half cucumber at the moment.

Yep! Jim Fixx. This guy will run out of heartbeats.