Something old, something new, something borrowed, something filled with the coagulating blood of one’s enemies. The Trump household apparently wasn’t content turning the White House into a dark alternate dimension where all hope dies for just one year—this house of horrors has now become an annual holiday tradition.

The White House has shared an official look at First Lady Melania Trump’s latest holiday decor at the White House. Last year, Mrs. “Be Best” turned the hallways of the presidential residence into a living nightmare straight out of Get Out or Voldemort’s bathroom. Shadowy branches crept over the walls, reaching forth to suck out the souls of anyone who dared trespass the darkened walkway. This year, she’s changing it up a bit with some good old-fashioned blood cones.

Yes, I know the trees are made of holly. Yes, I know holly is pretty and festive and all that fun stuff. But seriously...look at this.

Whatever it takes to keep Demonrats out of the White House. May I suggest hanging garlic instead of mistletoe? ;)

Gizmodo has revealed itself to be a tool of silicone valley in the past.

I keep wondering why people here provide this liberal trash with a forum.

My guess is they nothing but praise for the Obama Christmas.

So why ARE you posting this stuff Tolerance Sucks Rock????

the answer is, a dumpy little chick questioning the tastes of a super model.

Alex, what is terminal anger and jealousy banging on a keyboard?

Ho Hum Bah Humbug, More Trump Derangement Syndrome. Even the Dems must be saying “Not This Sh#t Again” 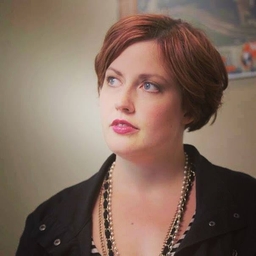 I hope the First Lady has a strong support system to help her tolerate the petty, mean behavior of the Dems and the NeverTrumpers. From all appearances, Mr. Trump fully supports her. Her parents are nearby, and she has Barron her son. That compulsively catty attitude of the Main Stream Media may be discouraging her from making more public appearances.
I can’t blame her at all. She’s only human. Not everyone has a (for the most part) thick skin like the president against constant piling on criticism.

If Trump wins a second term, as I hope, it would not shock me to hear that Melania will be either moving back to New York, or have her own dwelling near but not necessarily in the White House. I would be fine with that, not that she’s asking me. This will NOT be a marital separation. This will be her way to maintain a little peace of mind until the second term is over. Many may not understand how this could work, but it could.

During GWB second term, there were many rumors that Laura Bush had her own separate residence, away from GHWB, away from Barbara Bush’s watchful eye, and well intended advice.
It’s a completely different deal, being related to a republican president, vs democrat. The media is very biased.
Perhaps that will change for the better one day.

9 posted on 11/26/2018 10:22:34 PM PST by lee martell (AT)
[ Post Reply | Private Reply | To 1 | View Replies]
To: Tolerance Sucks Rocks
>>The White House has shared an official look at First Lady Melania Trump’s latest holiday decor at the White House. Last year, Mrs. “Be Best” turned the hallways of the presidential residence into a living nightmare straight out of Get Out or Voldemort’s bathroom. Shadowy branches crept over the walls, reaching forth to suck out the souls of anyone who dared trespass the darkened walkway. This year, she’s changing it up a bit with some good old-fashioned blood cones.

2017 Christmas Decorations at the White House 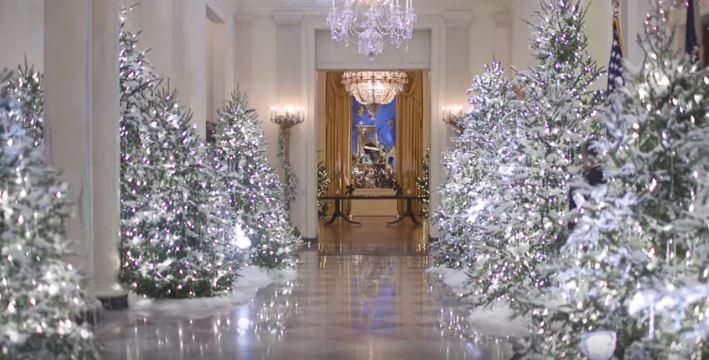 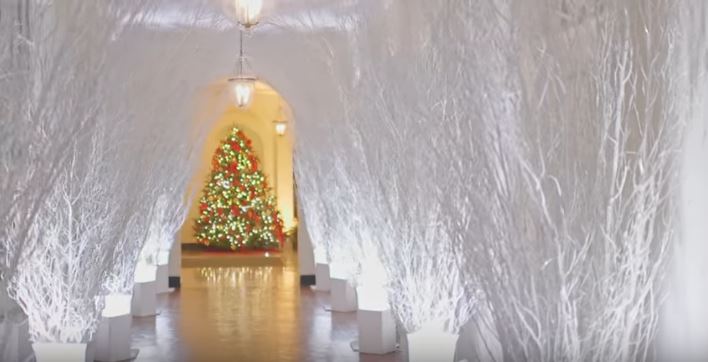 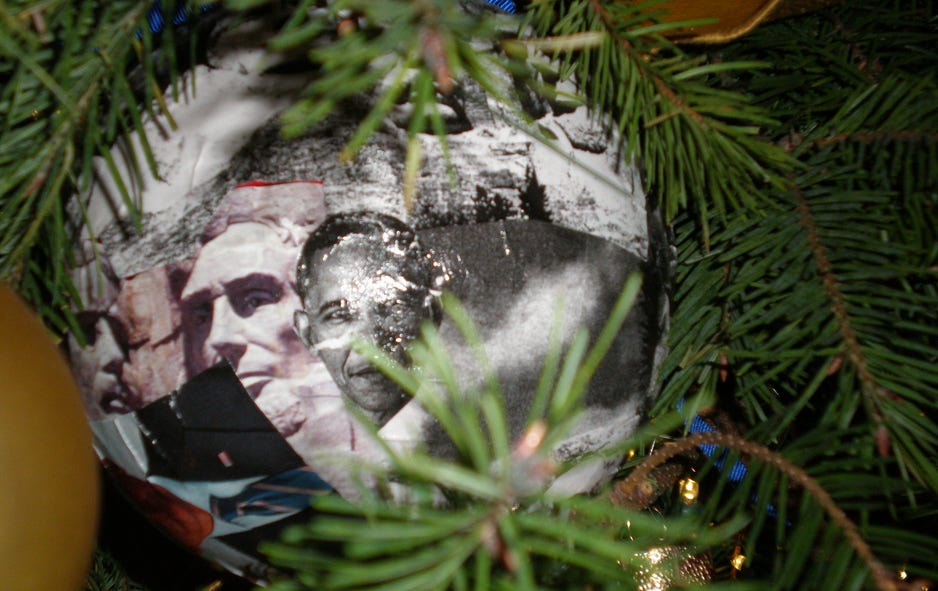 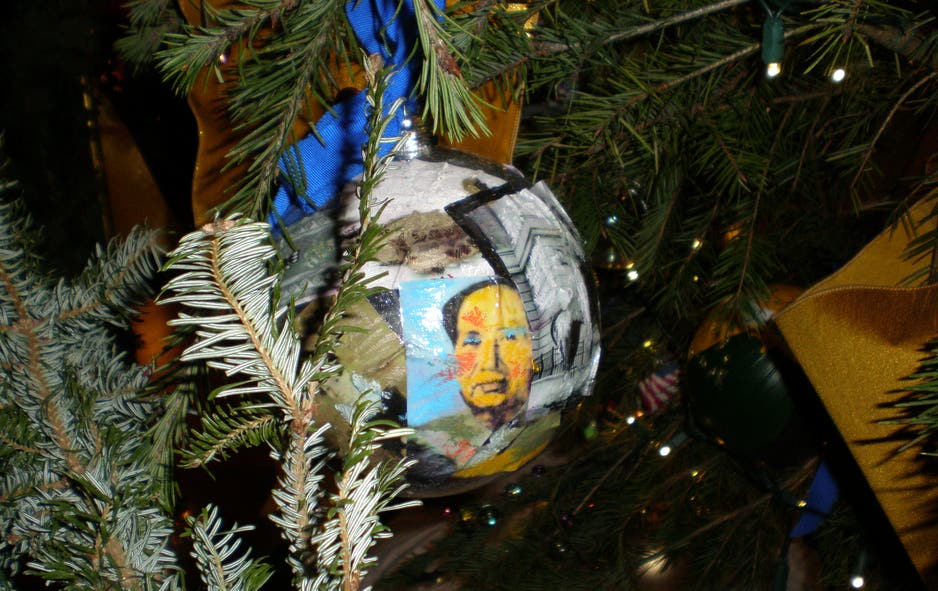 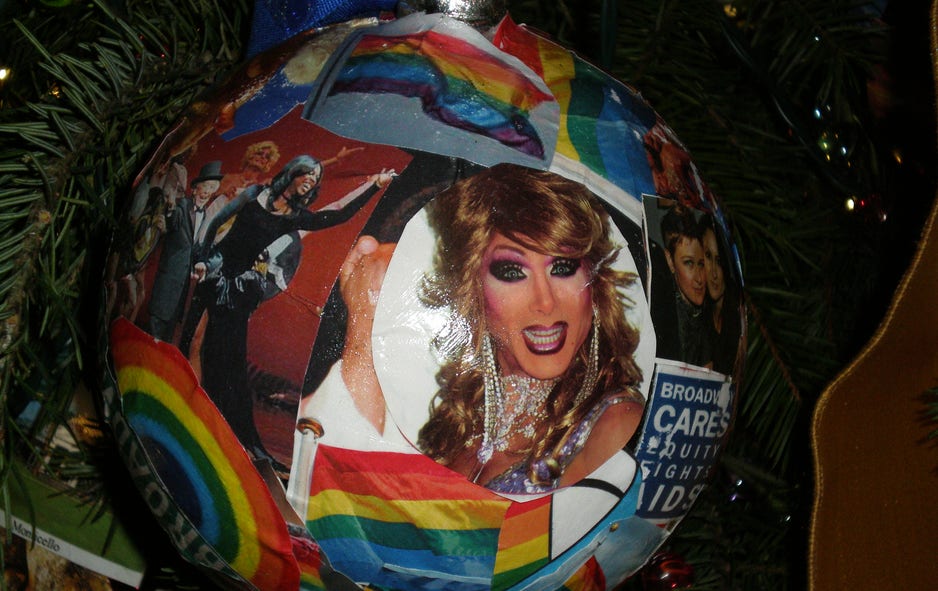 the things hacks have to write if they want to keep a job in the “media” these days! 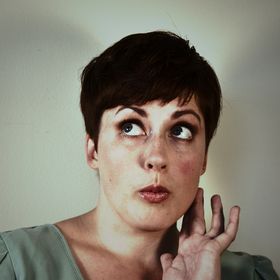 I don’t follow the modern blogs but I still appreciate knowing what they’re saying.

If Freep acts as an echo chamber and bans all subjects that are not in our ideology, we’ll remove any chance of knowing our enemy...what they’re saying, thinking, etc.

I prefer knowing what’s going on with the hate-filled Left.

Red trees is a Slovakian tradition.

I don’t celebrate Christmas for private reasons. But the First Lady did a beautiful job of decorating. There is nothing distasteful in her magnificent work.

Yes, the trees are red in one area. They represent the hearts of the people. That was extremely thoughtful of her.

Samta’s suit is red and so is Rudolf’s nose. There are the Red States, Oklahoma, the Cincinnati Reds, tail lights, Red Robin and red faces. Is there too much red? Gee! Which red should we eliminate?

Makes sense I guess.
It just raises my BP to read it.

I agree that it is important to read semi-thoughtful pieces from varying views but this one is just hateful drivel. It has no redeeming value.