Henry Cavill is OUT for good as Superman after 'refusing a cameo appearance in Warner Bros [tr]
UK Daily Mail ^ | September 12, 2018 | Joanna Crawley

He's been in the blue suit for five years.

But Henry Cavill is reportedly hanging up his Superman cape as scheduling conflicts lead Warner Bros to rule out any future appearances for the actor as the DC Extended Universe superhero.

The Hollywood Reporter write that Henry, who has played Superman in three films, can't commit to a planned cameo in Shazam! and the studio is now also reportedly putting a stop to any future appearances in the franchise. 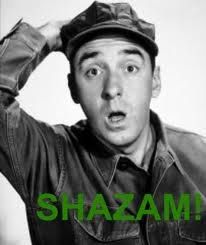 No loss. Of course DC movies are horrible anyway.

/src on/I am still waiting for the Wonder Twins movie./src off/

LOL! The Superman/Captain Marvel feud continues unabated to this day. 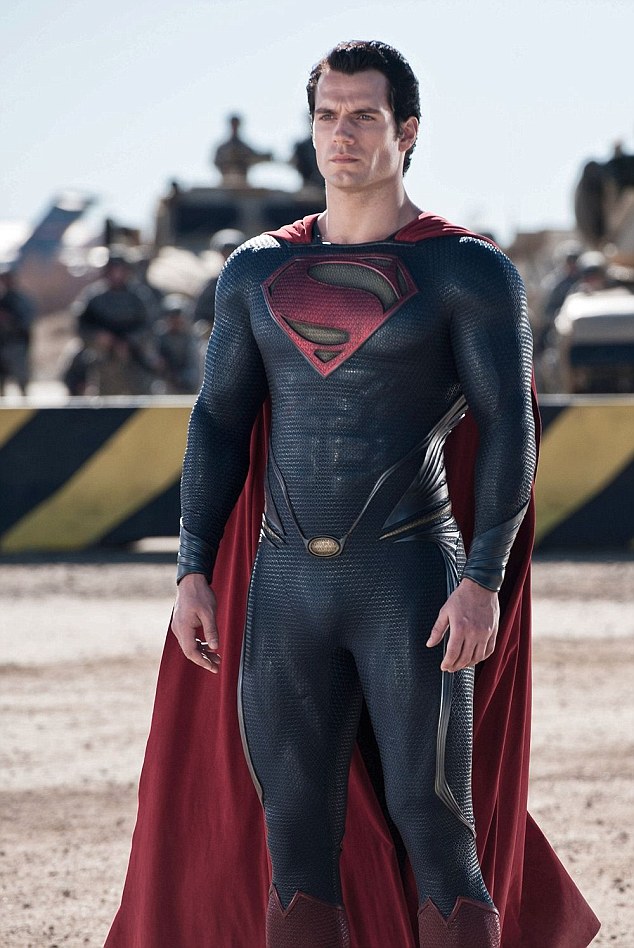 Cavill was an excellent Superman. One of the best.

I dunno, he definitely looked the part, but I though he had zero charisma. Maybe it was the script/director holding him back, but he is pretty dull in everything I’ve seen him in.

Cavill is lucky. Warner Bros’ DC films are a dumpster fire and he was great in “Mission Impossible Fallout.” Someone else will hire him. Warner is in such deep shit that they’re depending on the gayest super friend, the one whose “power” is talking to fish, to bail their entire studio out.

He was good in the MI6:Fallout. Saw that this weekend.

Extremely good movie. No politics, just boatloads of action. Start to Finish. Cruise did a lot of his own stunts, which, you gotta ask how he lived through some of them.

I hate looking at that guy...

“He may not be YOUR Superman, but Cavill is going to be THIS generation’s Superman for a long time”

Someone else already has. It was announced earlier this week that Cavill was cast in the lead role for Netflix "The Witcher" series, based on the Polish books which spawned the immensely successful video game series. So wondered how he could do a series when he was doing Superman, well here's your answer I guess.

Yup. The only decent DC film so far has been Wonder Woman. I feel the WW2 will fare well for itself as well.

Maybe he was trying to ‘negotiate his contract’ by playing hard to get. That tactic has worked for Daniel Craig for many years. Everytime he finishes a 007 he says it’s the very last time he plays that role, and that he is tired of it as can be. Then before you know it, Craig has been signed up for
‘just one more’ 007 film. One day, even Daniel Craig will be replaced.

Possibly because he likes underage girls?