In the realm of 2020’s ‘stupid decisions made in the name of racial sensitivity’ changing the name of the Washington Redskins, while still stupid, is perhaps towards the bottom of the list.

Many have already suggested changing the team’s mascot rather than its name: Given the direction the NFL is headed these days why not go a step further and require all NFL teams change their names to various potato cultivars? The options are numerous and colorful 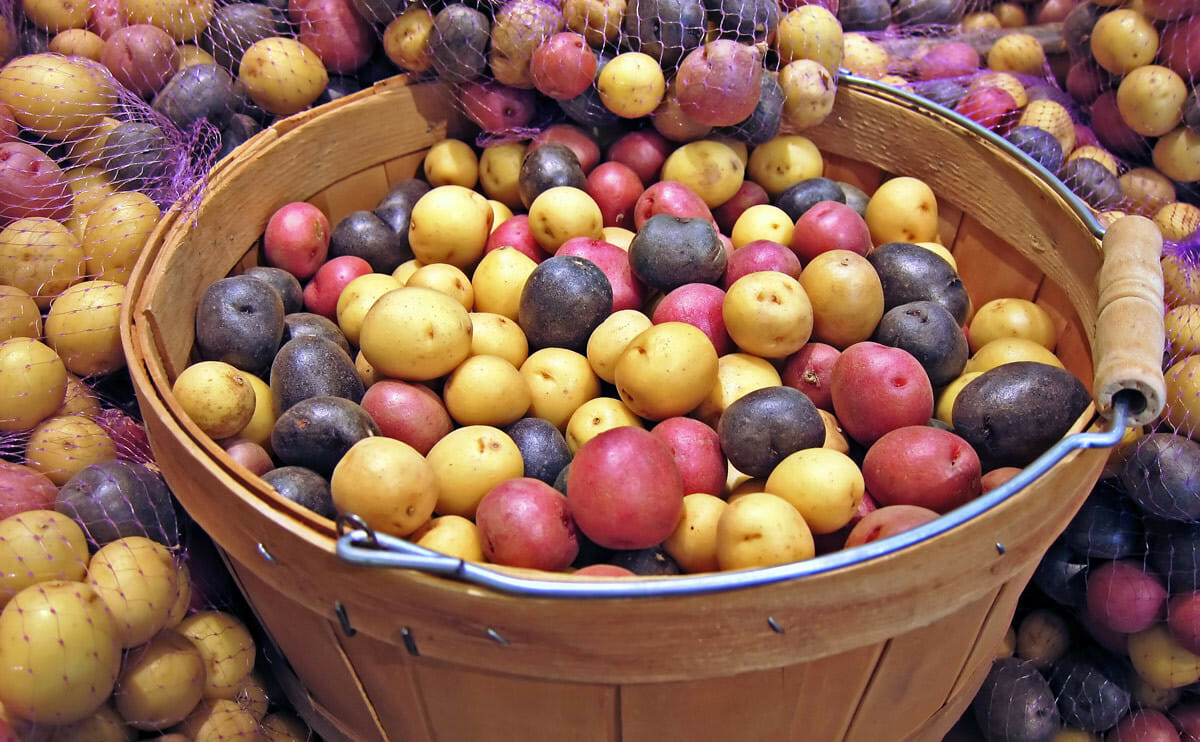 For example how about the Green Bay Jewels: 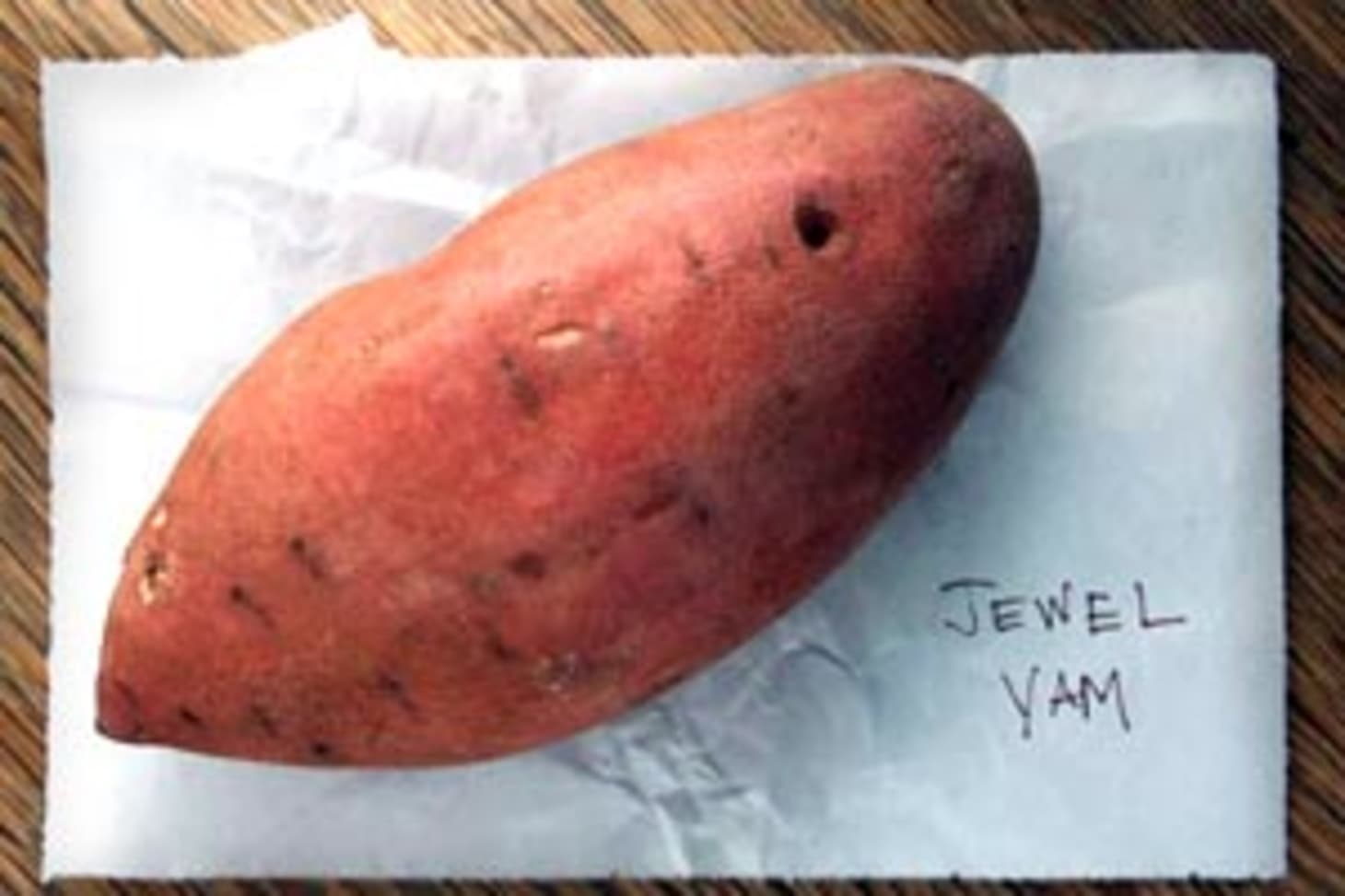 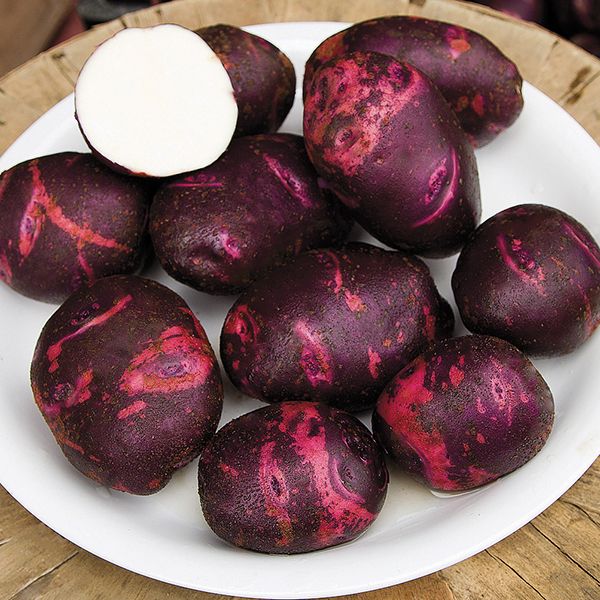 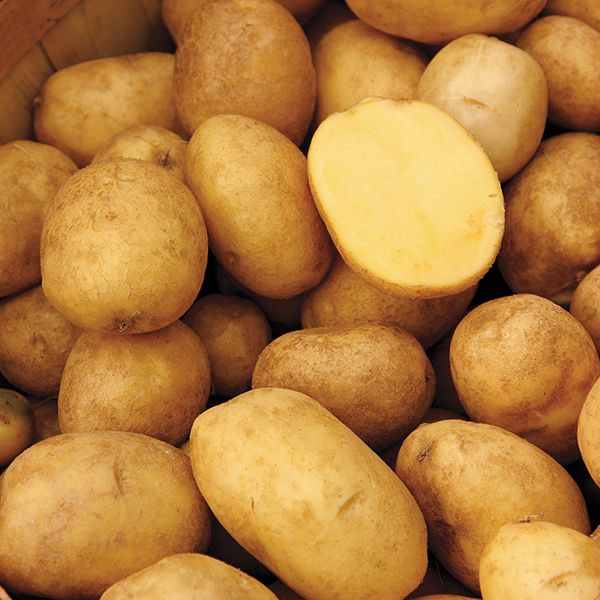 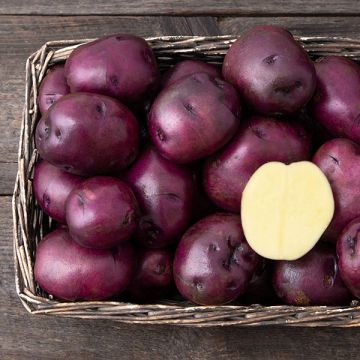 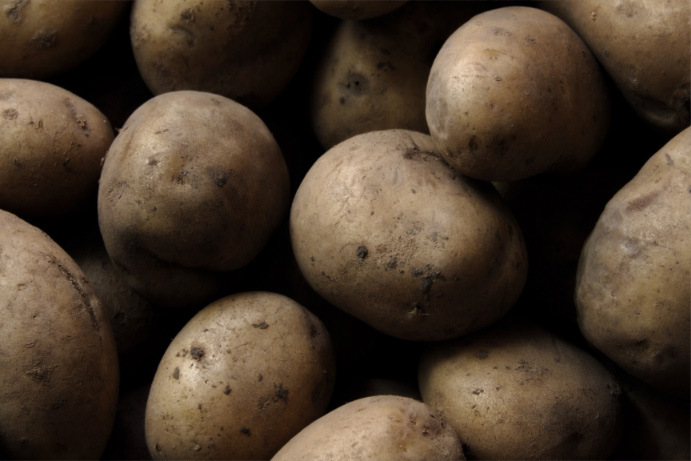 Or maybe really shake things up and go with the Cleveland Purples: 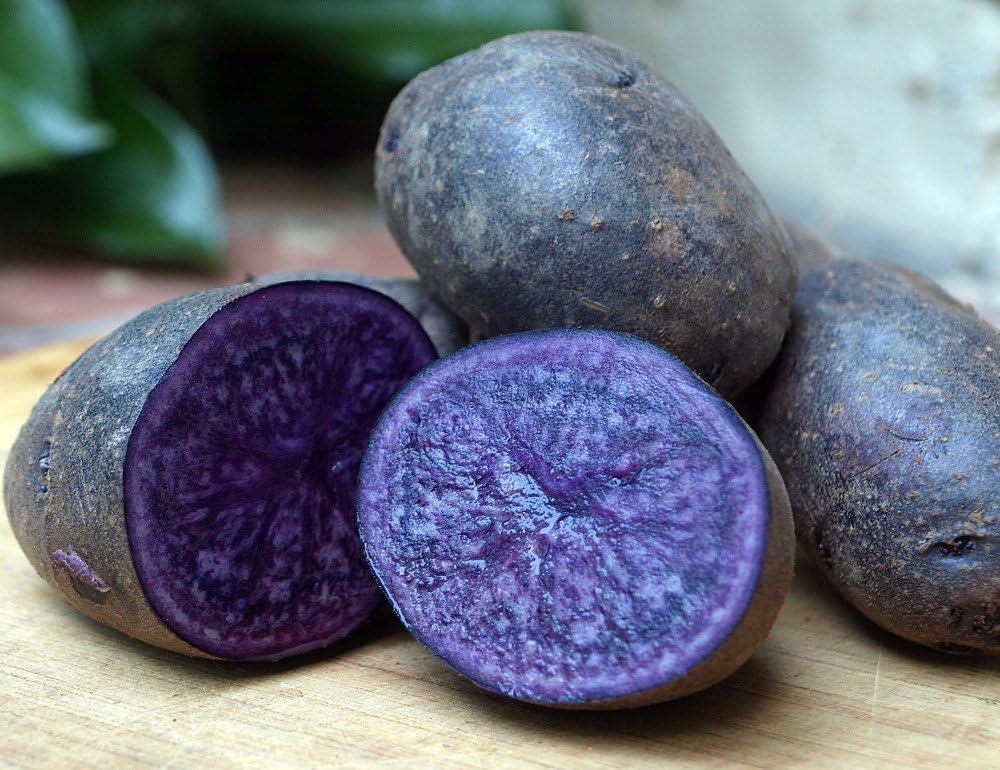 The mascots practically make themselves.

I think it’s perfect for the NFL who has adopted the motto “Believe in nothing rather than having to do anything.”  Why not name your teams after the couch potatoes that have supported you lo, these many years?

Idaho would have to get a franchise for this to really work.

The Marihuana folks are really good at naming their products. Me? I would take a page from, “the artist formerly known as Prince” and tweak the PC snowflakes

3 posted on 07/13/2020 6:09:11 AM PDT by outofsalt (If history teaches us anything, it's that history rarely teaches anything.)
[ Post Reply | Private Reply | To 1 | View Replies]
To: NOBO2012
I find it hilarious that the Left is trying to destroy peoples entertainment. I know, I know, they think they are changing it for the better.

But just like how they forced changing calling people 'crippled' to 'handicapped', and then woke to find even that was bad, they forced a change to 'physically disabled', they will want to bring back sports to keep the subjects, well, subjugated (us and the unprivileged Left).

The Left wants to destroy civilization to bring about a new type of one. One where the elite live in splendor and the 'unwashed masses' are of little consequence.

You know, like it was in the Medieval Times...

“Every thing the Left touches they destroy.” (Dennis Prager)

I for one, vote for the new name: SWAMP CREATURES.

Should keep the Redskin moniker, as in embarrassed for such lousy record over past decade+!

No,no, it’s “differently abled” now. Didn’t you get the memo from your block warden SJW? Badthink, citizen. Report to the re-education camp.

They’ll pick an animal as the name. You can’t go wrong with an animal name.

Personally, I think they should go with one of the local vipers in the area. It would add so much local color, and no other team is named after a snake.


All are local to DC. Any of those would make a great name fo the team.

9 posted on 07/13/2020 6:28:47 AM PDT by Brookhaven (Only communists call fascists right wing, because only communists are to the left of fascists.)
[ Post Reply | Private Reply | To 1 | View Replies]
To: dynachrome
Just like how they changed Special Education to Inclusion because other kids started calling the SP kids SPEDS as a pejorative. Our elite overlords didn't like that so they changed the name to something that, again, makes no sense.

So a name that 90 percent of Native Americans don’t find offensive, about which the most commonly expressed feeling is pride, with a logo designed by a Native American, has to go because the #woke mob is offended on behalf of these poor, suffering people who apparently aren’t bright enough to be offended on their own?

THAT, my friends, is white privilege.