The New York Times hates American capitalism, and nothing makes that clearer than its Sunday print newspaper.

They hate capitalism because they cannot compete.
After all, journalists are not exactly your pile of idea creating, product making, idea solving, creative creatures.

Not even in the same galaxy.

NYT weaving their own nooses, outing themselves as enemies of America more everyday.

When they have finally had enough, mobs of outraged Americans probably wont wait to actually hang these betrayers and traitors.

Why is the Slimes still in business? ComPost,CNN, MSNBC?

Give the NYT land back to the Indians and ownership of the paper et al to BLM.

We need to quit calling these people liberals and start calling them what they really are: Marxists, radicals, leftists, extremists, Communists and their fellow travelers.

I always think about Jimmy Durante when I see Walter....’cuz of their last names.

you only have to check out the following BBC guest list to get an idea where this “discussion” goes. BBC’s Martin Bashir practically begs for violence.
15m27s: Bashir to the “Lama” on religious support for Trump 2016; Lama says they’re continuing marching to end white supremacy, capitalism, patriarchy...by any means necessary. Bashir feigns disbelief violence fits with Buddhism, yet BBC endlessly reports & runs stories about Buddhists in Myanmar committing genocide against the country’s Rohingya Muslim:

AUDIO: 26m29s: 3 Jul: BBC World Service: Heart and Soul: USA: A discussion about race
In this special American Impendence day program, presenter Martin Bashir brings together Ilyasah Shabbaz - the third daughter of Malcolm X; Joshua DuBois - President Obama’s former spiritual advisor and Lama Rod Owens - a Buddhist Black radical thinker to discuss the nature of the Black Lives Matter movement. They discuss the objectives and methods of the movement and interrogate if the use of violence is a necessary evil in search of equality. The three guests draw upon their own respected faith traditions as well as the experience of being African American in modern day America to share their views on how best to achieve equal rights.
Presented by Martin Bashir
Produced by Rajeev Gupta
https://www.bbc.co.uk/sounds/play/w3ct0w59

Bashir who joined BBC in 1992, is best-known for his ambush documentary on Michael Jackson.

re Martin Bashir: Wikipedia: On 4 December 2013, Bashir resigned from his position at MSNBC after he made comments described as “ill-judged” about the former Governor of Alaska and Vice Presidential candidate Sarah Palin...
Bashir was an anchor for ABC’s Nightline, a political commentator for MSNBC, hosting Martin Bashir, and a correspondent for NBC’s Dateline NBC. Bashir was appointed as BBC News Religious Affairs correspondent from October 2016...

Antifa is the foot soldiers of Starbucks and Burger King. Imagine pretending to be a dissident when you get a billion dollars from Bank of America and your manifesto is the same as Coca-cola’s HR manual.

We live in a Republic, not a Democracy. The people at the NY Slims are ignorant, uneducated, propagandized vermin. 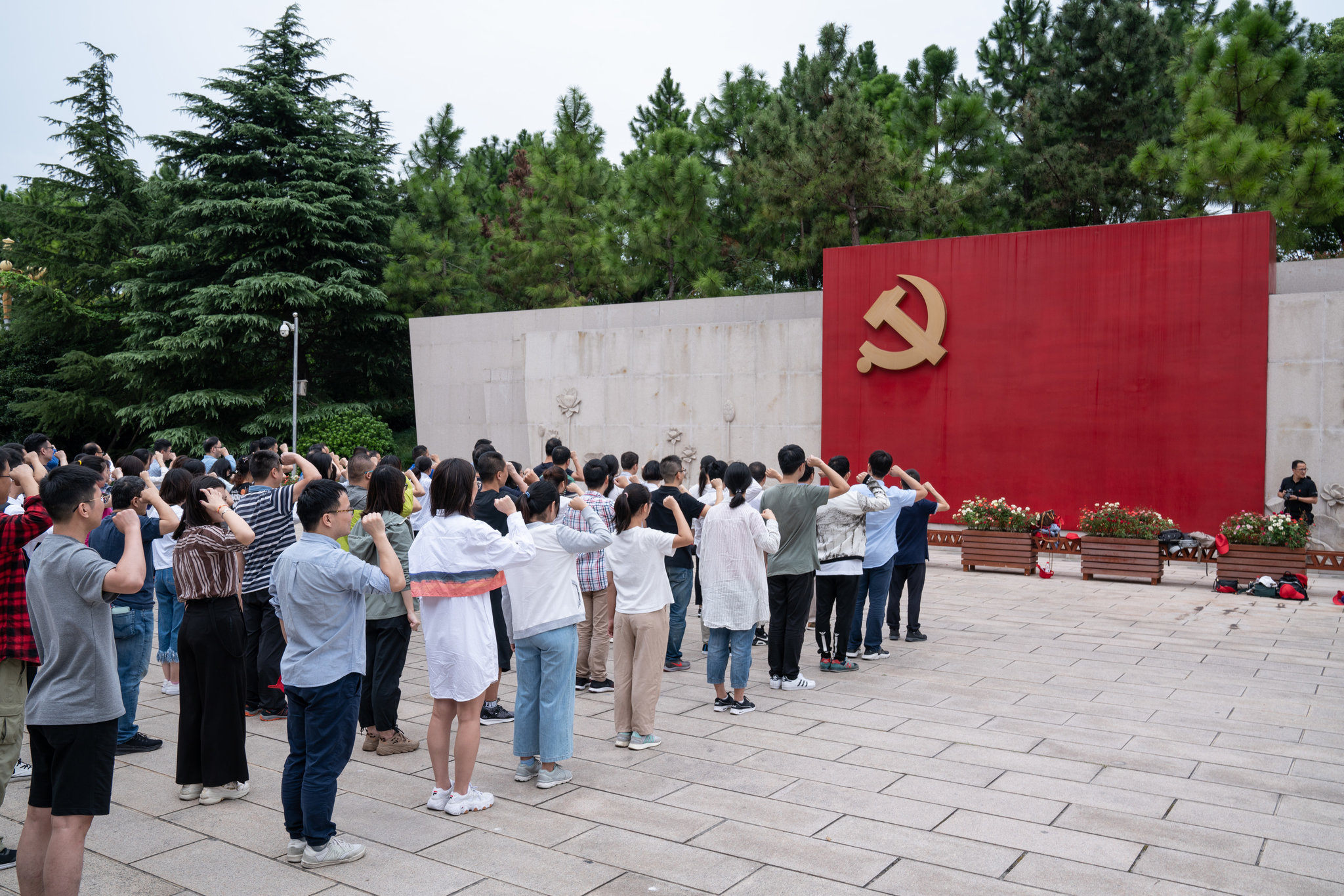 Delaney pretended that The Times was “presenting approaches for dismantling the systemic injustices around race and labor that are the legacy of an economy built on slavery.”

This lie needs to be discredited much more aggressively. It's a nonsensical claim. Slavery did not "build" the economy, it retarded its development. Even prominent Southerners at the time admitted the economic harm caused by the South's addiction to slavery. And if slavery was such a great economic advantage, why was the South overwhelmed by the North's economy in the Civil War?

She continued: ”[T]o truly realize this ideal, the country will have to stop making employers the sole source of health care for so many people.”

what a joke. Without commercial capitalist-enterprise advertising, there would be no NYT because subscription monies are barely enough to cover the light bill

Seth Barron
@SethBarronNYC
·
Jul 4
Horace Greeley said that blacks are “an easy, worthless race” who “take no thought for the morrow.”

I would be more interested in saving the republic from democracy.

“Save Democracy from Capitalism”

Commies making their move, and it’s going to get worse all the way up to the election.

Why don’t they just change their name to “Pravda”?

Listen if a company is offering me digital access for a dollar a week they are not in good shape :-)

Access to all of their categories. I don’t want any of it but if you’re offering a dollar hey week for a year you are hurting