“Wishing everyone a #safe and #happy #4thofJuly2020,” President Trump’s former lawyer posted in a 7:28 a.m tweet, which featured an image of an American flag and fireworks.

At the time of his release, Cohen was only 10 months into his prison term.

Experts, such as ex-federal Bureau of Prisons official Cameron Lindsay, have said the jaunt to Le Bilboquet didn’t pass the smell test.

“I find it unusual that he’s out to dinner,” said Lindsay, now working as an expert witness and consultant.

Cohen’s lawyer Jeffrey K. Levine, insisted that Cohen “is currently on furlough” and “did not violate any of the terms and conditions of his release.”

“Michael Cohen eating at NYC restaurant could land him back in prison. Revoke his bail?” tweeted Corey Lewandowski, a former manager for Trump’s 2016 presidential campaign. 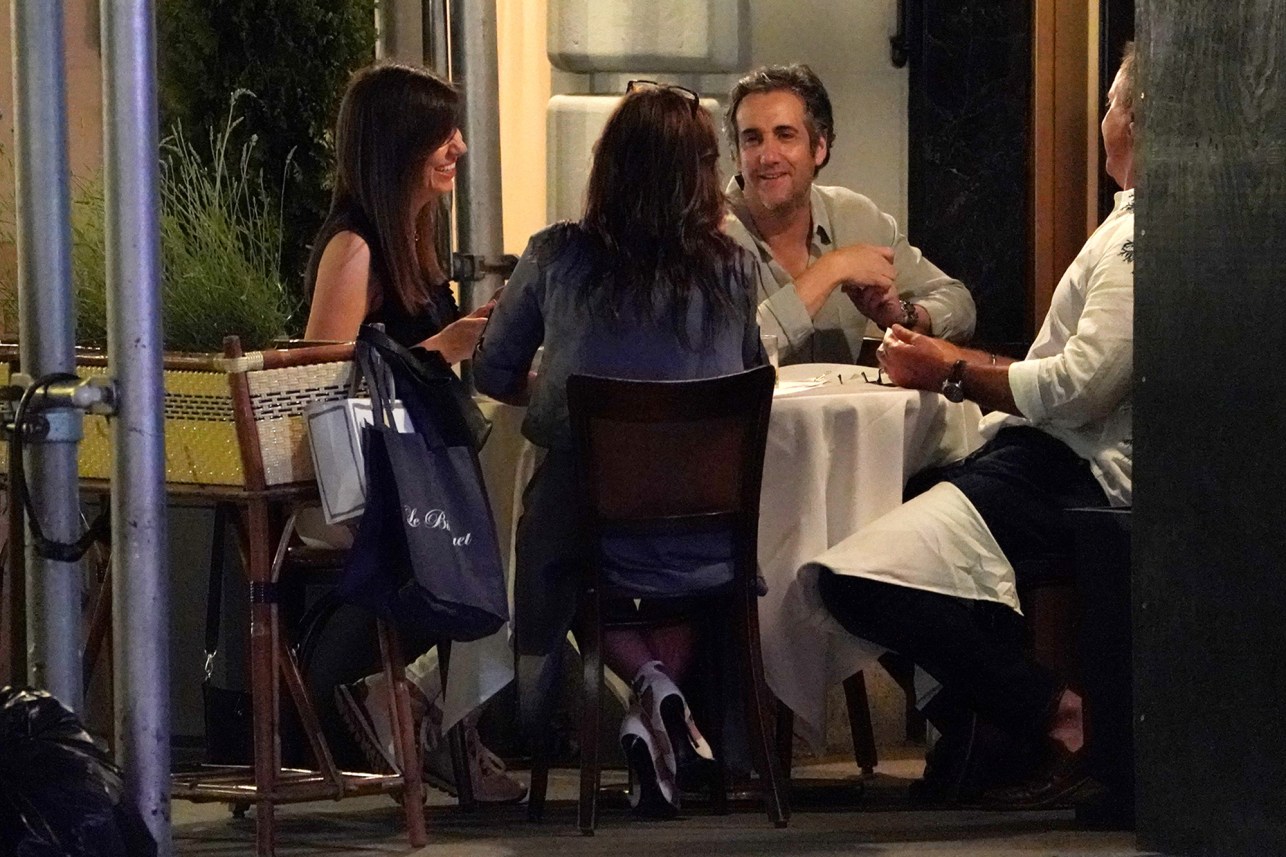 Gotta love these sentences where you can go out to restaurants and use Twitter.

To: silverleaf
You can tweet this garbage when you're supposed to be under house arrest?

Michael: if you have anything to say that will unseat Trump,please start speaking up NOW. Everyone will buy your book anyway just to say Thank you. We need a hero..please be that guy! 🤞🏻🤞🏻🤞🏻#VoteBlueToSaveAmerica2020— pam_cee52 (@PCee52) July 2, 2020 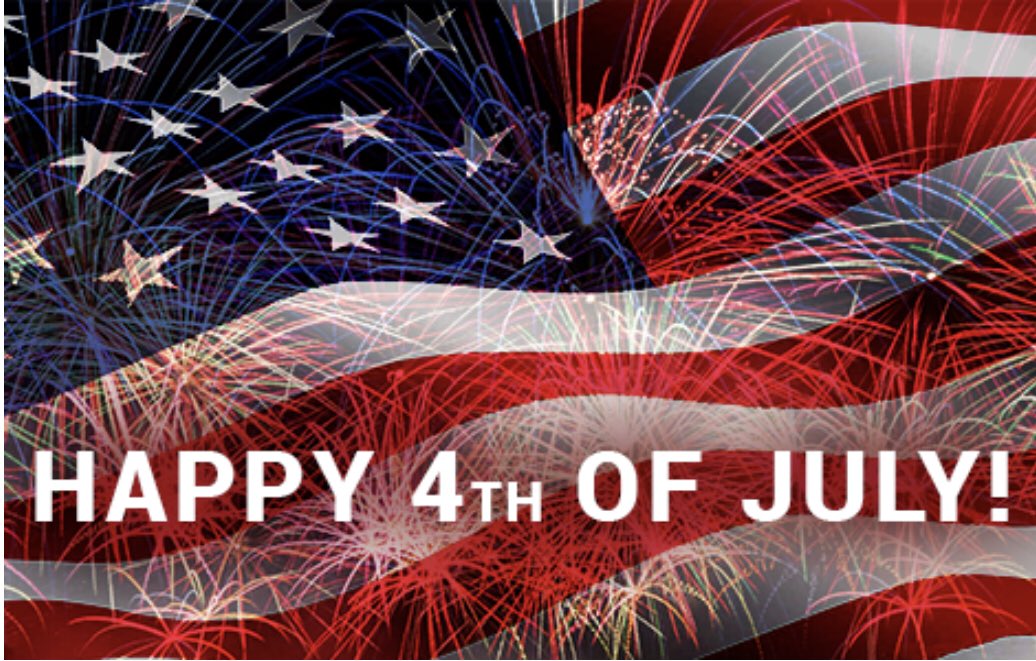 I thought he was put in jail for the latter two. Nothing about paying shut up money.

Because he is anti-Trump. If he was pro-Trump they would care.

He pled guilty to one count of making an excessive campaign contribution (to Stormy) at the request of a candidate (Trump) for the “principal purpose of influencing [the] election”.

Exactly what I was going to ask.

Is he running for President?

“””He pled guilty to one count of making an excessive campaign contribution (to Stormy) at the request of a candidate (Trump) for the “principal purpose of influencing [the] election”.”””

Is that really illegal, or did they just throw that in as a dig at Trump?

And Hillary told Cohen to use Lanny Davis as his attorney and got him this great 3 year sentence for something that wasn’t even a crime and Cohen was like where do I sign? It always goes back to Hillary.

A lawyer should know better than to use an opponents lawyer.