As this once great land descends even further into this “check your privilege” wokescold madness the lawless not only want to govern your actions, but your thoughts as well. What so many are hailing as a transformative moment in American history is really a dystopian thought-policing nightmare. – Stephen Kruiser

Some things that your great grand children may never know if progressives are allowed to complete their cultural revolution:

Simple fun: driving their own car to a happy neighborhood bistro. 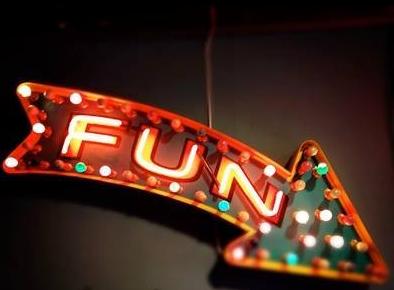 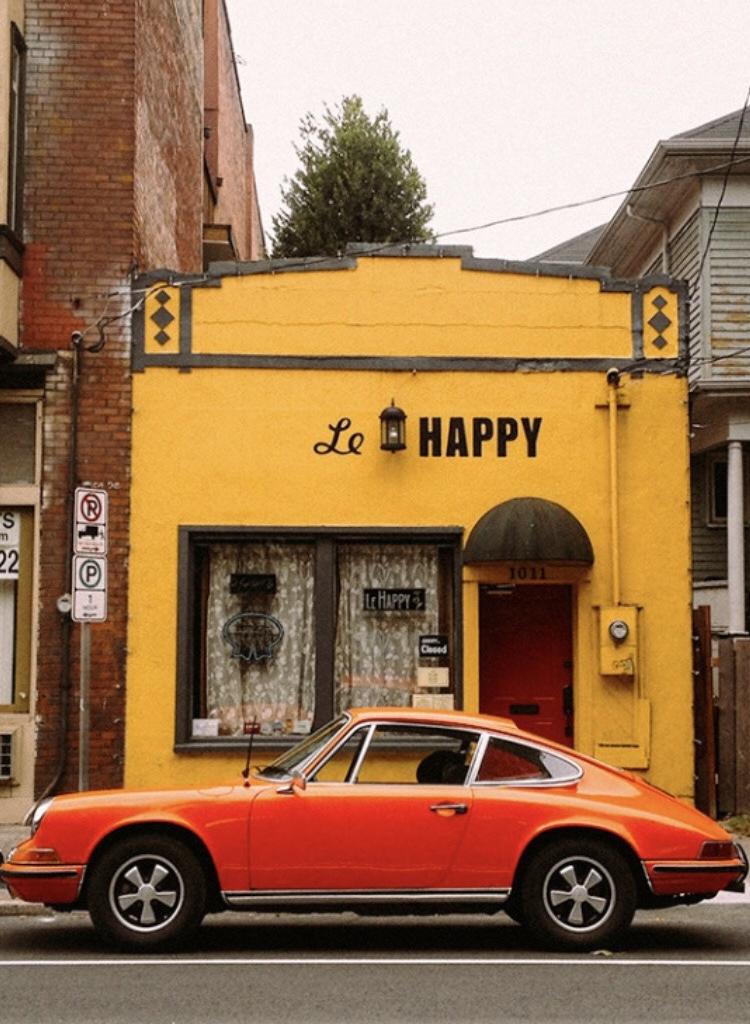 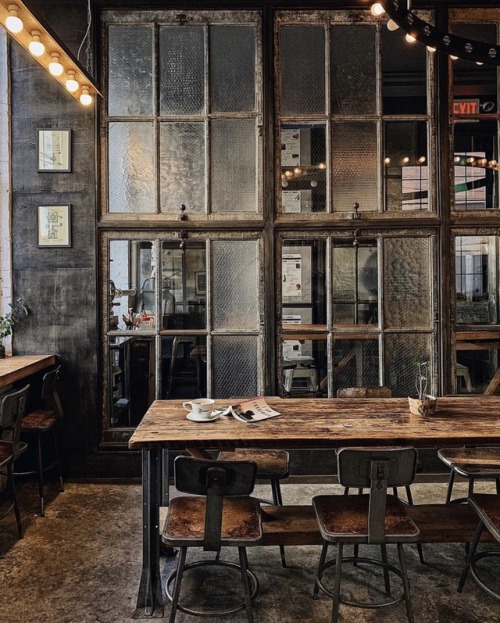 Although their “choice” will be somewhat limited; certainly nothing subversive, which would include most everything written by old white men. A recurring theme in history is that the thought fascists like to tightly control what the people it seeks to oppress read. Propaganda doesn’t work well if the masses can read whatever they want. Social justice warriors have been coming after books for a while now, most often Mark Twain’s the Adventures of Huckleberry Finn, which Ernest Hemingway said was the launching point of modern American literature. – Stephen Kruiser

Once we have “de-colonized” our bookshelves your book choices will be somewhat uh, limited by wokescold sensibilities. But don’t worry, nobody really needs to read what old dead white men have to say about life anyway.

“And this, our life, exempt from public haunt, finds tongues in trees, books in the running brooks, sermons in stones, and good in everything.” - William Shakespeare, As You Like It

We shouldn’t be such crybabies. Cafes that have permission can stay open, so long as they put a BLM sign in the window, and there will be all kinds of approved books there for you to read.

One little detail they don’t tell you is that BLM-run neighborhoods and cities will be Sharia complient.

Pasha: “I used to admire your poetry.” Zhivago: “Thank you.” Pasha: “I shouldn’t admire it now. I should find it absurdly personal. Don’t you agree? Feelings, insights, affections... it’s suddenly trivial now. You don’t agree; you’re wrong. The personal life is dead in Russia. History has killed it. I can see why you might hate me.” Zhivago: “I hate everything you say, but not enough to kill you for it.” Pasha: “The private life is dead - for a man with any manhood.” Zhivago: “I saw some of your ‘manhood’ on the way at a place called Minsk.” Pasha: “They were selling horses to the Whites.” Zhivago: “It seems you’ve burnt the wrong village.” Pasha: “They always say that, and what does it matter? A village betrays us, a village is burned. The point is made.” Zhivago: “Your point - their village.”

Now we have an orange white whale to harpoon.

Woke is a joke.