A police raid on a business operating in spite of a Repbublican governor's emergency orders but first....

"Analysts have long talked about the end of an American-led system and the arrival of an Asian century. This is now happening in front of our eyes. If the 21st century turns out to be an Asian century, as the 20th was an Amercian one, the pandemic may well be remembered as the turning point of this process"

Idaho Libertarian activist Ammon Bundy posted an alert video discussing the situation today noting that the restaurant is still open. They have received a letter from alcohol authorities threatening to take their license if they remain open. Bundy says in the video that alcohol will continue to be served even if the government withdraws the license.....

A new set of rules coming California's Democrat Governor Gavin Newsom that would allow churches to reopen but with no more than 100 people gathered....

A rally for freedom in New Jersey today at the Silver Lake parking lot in Point Pleasant Beach.....

Advocates for freedom are warning that there's more than economics involved in the many restrictions imposed in recent months. Governments even have partners in business promoting restrictive policies....

A Russian prosecutor wants an 18 year sentence for Paul Whelan on espionage charges. Whelan, an American with multinational citizenship, was detained by Russian authorities in Deecember of...

Children of a Saudi intelligence official who fled the country three years ago ahead of a purge by Crown Prince Mohammed bin Salman were taken into custody earlier this year....

... Josep Borrell speaking to a conference of German ambassadors today.

... more than 100 people gathered to worship written into the rules. Newsom responding after President Trump called Friday for houses of worship to be allowed to open immediately......ISRAEL NATIONAL NEWS

.... in Point Pleasant Beach. The rally called in opposition in Democrat Governor Phil Murphy’s house arrest orders for the state. At least one Democrat and one Republican legislator indicated they would be speaking at the event. Police say that because of the large crowd they will have a large presence at the rally.

A report on MSNBC about the protest with protesters sending a message to the media.....MSNBC VIDEO REPORT

Children of a Saudi intelligence official who fled the country three years ago ahead of a purge by Crown Prince Mohammed bin Salman were taken into custody earlier this year. 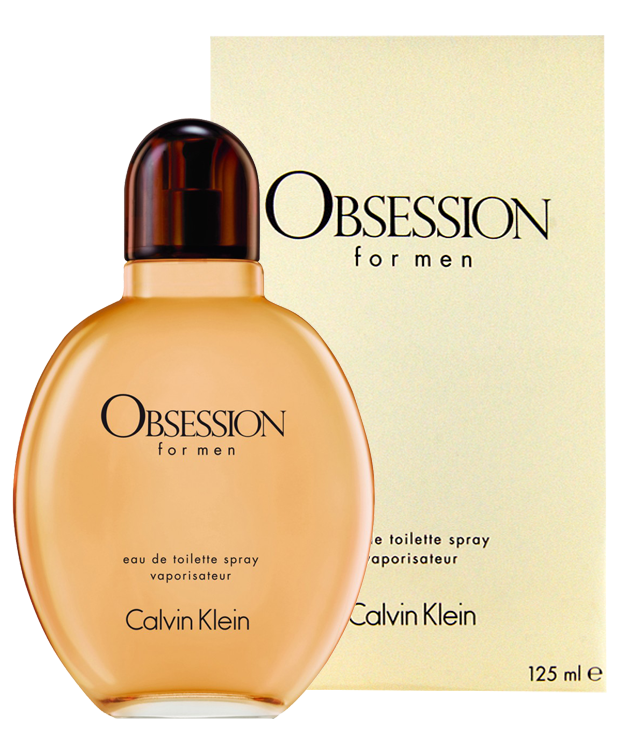 Thx for posting. Enjoy your postings, and your blog. Not the same old-same old writing style of many.